As we approach the end of this project's run, I would just like to sum up the most critical bits of information in all the previous updates, as well as release one final update for the model.

Firstly, I have thought about some of the comments that point out that the nose is a little blocky while the visor is a little unrealistic, and agree that these are valid points. As such, I have revised the design for the nose, adding more cheese slopes and replacing the two 1 x 2 tiles(with grille) with two trans black 1 x 2 tiles.

Check out the new (final) model!: 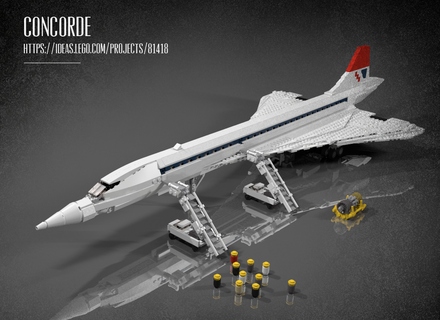 *Note: Some of you may notice that there is a slight disparity between my part count (1141 bricks, see below) and the LDD count (1111 bricks). This is because the file only includes the two extra tails (without part optimization) and not the extra white bricks required to remove the blue stripe along the fuselage.

**This LDD file is for personal use only. Please give credit where it is due. Thanks! 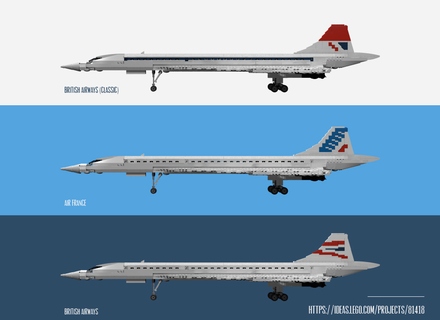 Thanks everyone for such a a tremendously fun journey! When I first started out on Lego IDEAS my best projects merely had LDD screenshots for illustrations, but throughout this whole process I've had the refreshing, mind blowing, brain racking opportunity to learn POV-ray, simple code and how to run a social media campaign.

It has been my pleasure to receive your delighted comments upon the release of a major update or the passing of a significant milestone and to see my model grow with your constructive criticism and input. Even if this project doesn't pass the review, I'm thankful to have had the opportunity to develop this project with you and experience what it's like to be a Lego designer, to build and to propose a new set.

Thank you, thank you all and have a magnificent New Year!

Wow! I never thought the project would make it this far! Just look at that number! As a little thank you gift, I have released the LDD file for Concorde (updated as of Aug 15), so you can still build your own Concorde even if the project does not pass the review. Download it here*

I will also soon be releasing an update for the nose section, and rest assured, you will be able to download the LDD file for that version of the model as well! ;)

*This LDD file is for personal use only. Please give credit where it is due. Thanks! 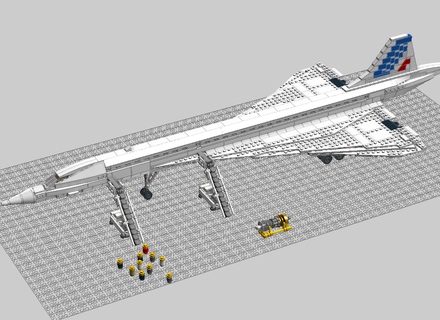 I can't read Korean, but Lee Taekyu's physical rendition of my model speaks for itself! He managed to reverse engineer the Concorde model using only the images I uploaded and I must say, the results are impressive. Good job man and thanks for sharing my work with the Korean Lego fan community! =D

Check out the full article here 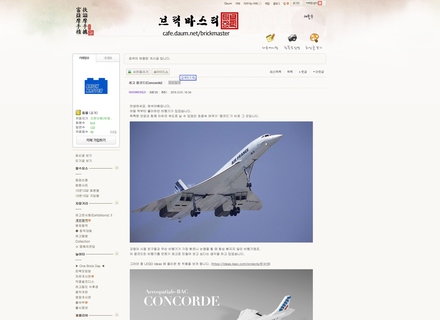 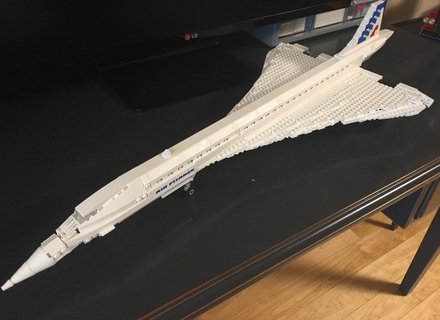 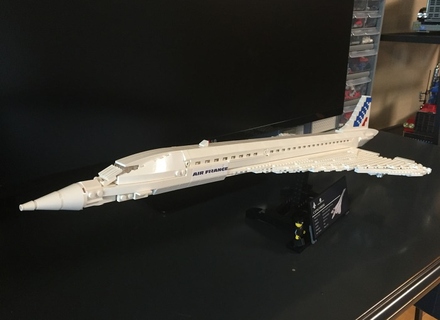 Halfway there, what an effort! And we couldn't have done it without you guys =D Many thanks to all who have shared and supported this project and let's keep on going to 10,000!

As promised, here is the update featuring the mobile ladders. If produced, the set would come with two of these little models to go with your Concorde. Enjoy! 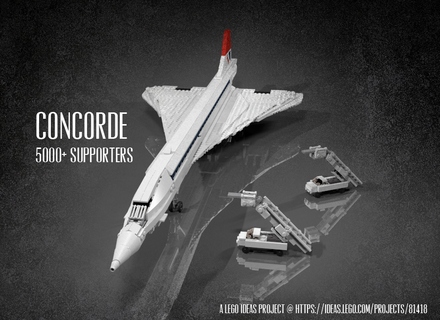 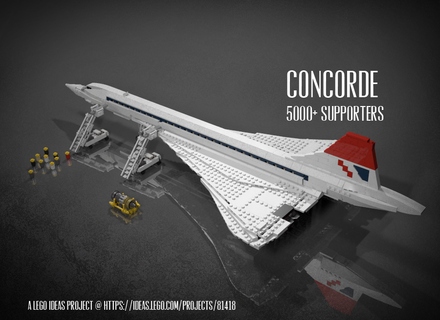 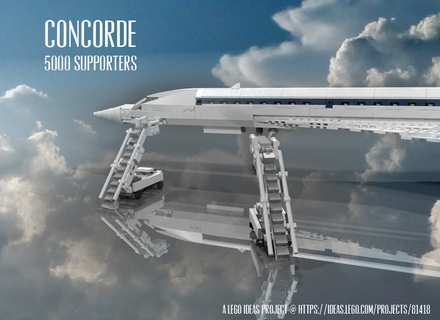 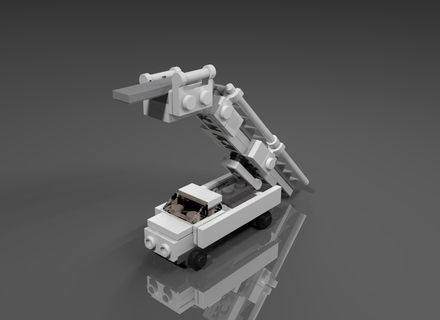 Over the past few days, I have managed to shrink down the Bristol Olympus engine, such that it is now at the same scale as the aircraft! 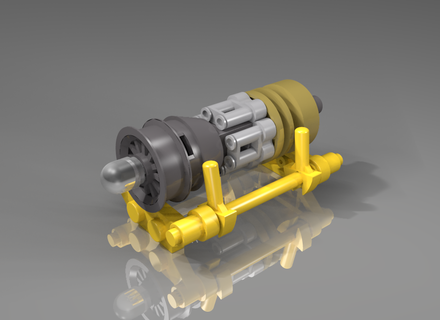 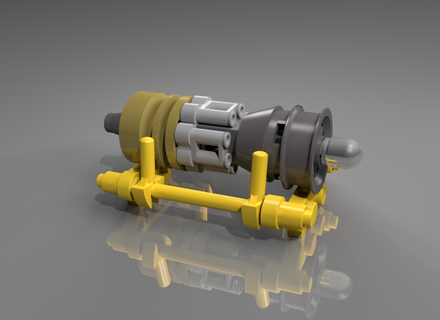 Apologies for not replying to a number of comments recently, it's been a crazy week and next week is likely to be similar; will answer all of the backdated comments as soon as all of this is over. In the meantime, enjoy the new Facebook page here! Remember to like, share and spread the word! 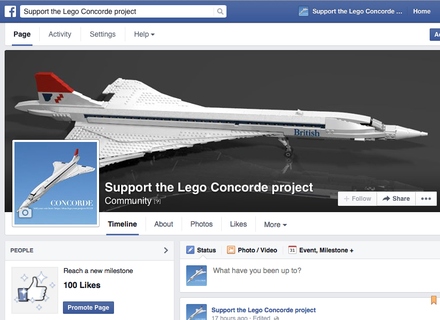 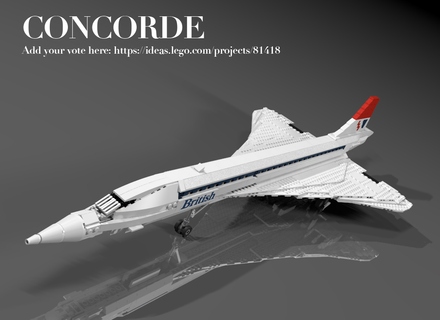 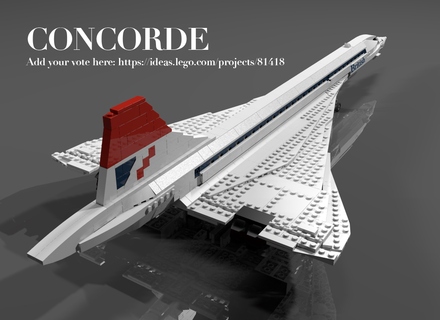 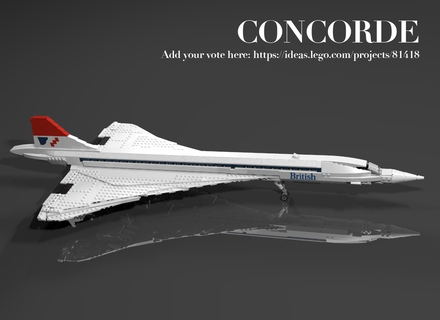 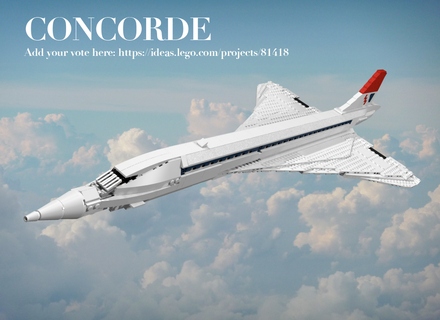 *Note-landing gear does not retract due to the complexity of the wheel bogies and internal space limits at this scale. However, extra parts can be included so that those people who want to build the model with landing gear up can do so.

Brian Ford is a British radio broadcaster. He was one of the original DJs on Radio Clyde, a division of Bauer Radio in Scotland, and was at one point in time a continuity announcer for BBC Scotland. 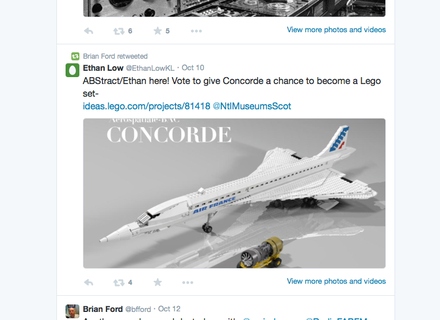 I know a number of you have suggested that I should make at least the fuselage stud-less, so I have done so... and it looks great! I have not tiled the wings as this would make it too thick, however. Enjoy and for those of you who are still wondering about BA or BOAC livery, scroll to the very bottom of this page ;) 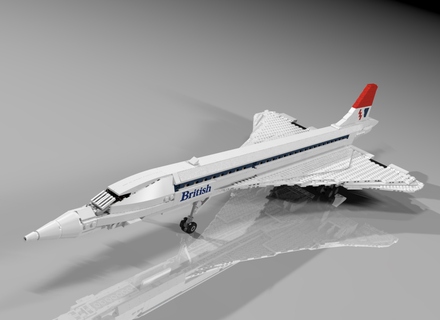 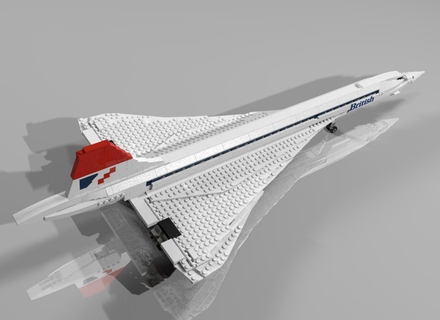 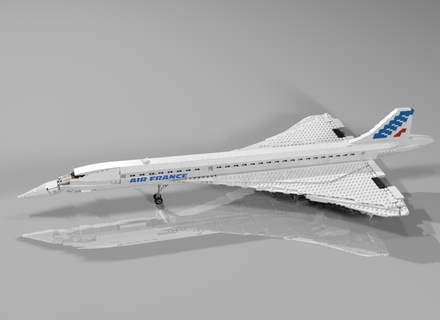 A big thanks to GlenBricker for featuring this project (as well as many other projects of mine) on his blog and on Brickset!

GlenBricker is one of the most prominent bloggers of Lego Ideas, do check out his projects here 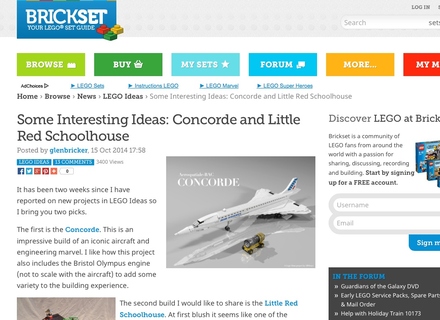