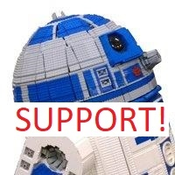 Not sure if I'll repost

It's kinda stressful to watch a project for a year and a half, but it did way better than last time!  I might repost with a lower part count to make their new limits.

I don't have plans for the Lego Wonder, believe it or not.  She was built pretty much all freehand.  Check out the blog http://ourrandombits.blogspot.com/2012/12/LegoWonderCruiseShipPage1.html​ for info about HOW we built the ship, and https://www.flickr.com/photos/120610722@N04/albums/72157663753354046​ has a lot of photos that show the details.  Presumably that could be a great help to someone sufficiently determined to build a replica (if someone does make a copy, I'd appreciate being credited).

Please support the updated Mini Lego Wonder as well!  When it gets to 100, I'll add instructions to the Mini Wonder.  I'm hoping it gives the big one a little boost :)  So if you want the big one to make 5K, everyone voting for the little one might help! 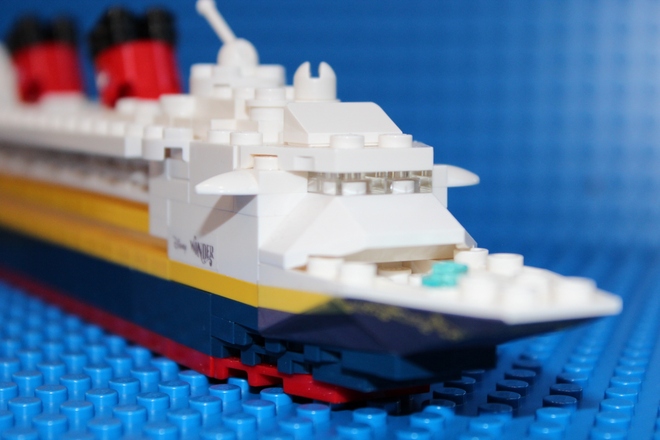 Another, more historical, ship you might want to support 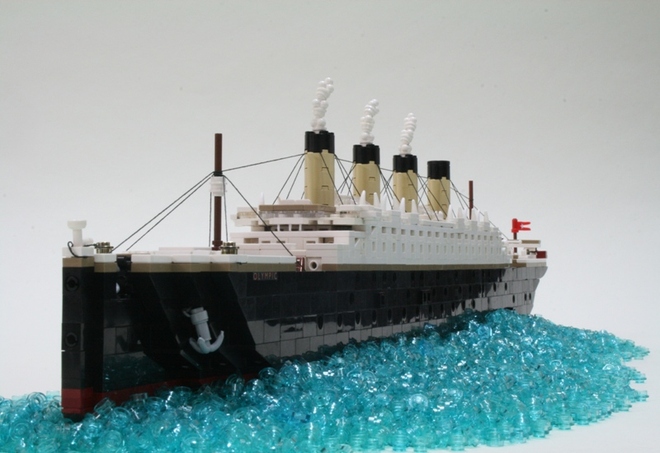 This is actually interesting in the context of the Disney Cruise Ships.  Modern cruise ships differ in construction from the classic ships, but Disney wanted to regain some of that classic look in their ships, so the did several things that allude to the liners of the Titanic/Britannic era.

There are, of course, many aspects of the Disney ships that are more modern, but I think they did a good job at capturing the spirit of what they were looking for (Disney's good at that sort of thing.)

Disney Microscale needs your help to get the 5K extension!

This really cool microscale needs only 85 more supporters to get the 5K extension, go help them out, we all love Disney, right? 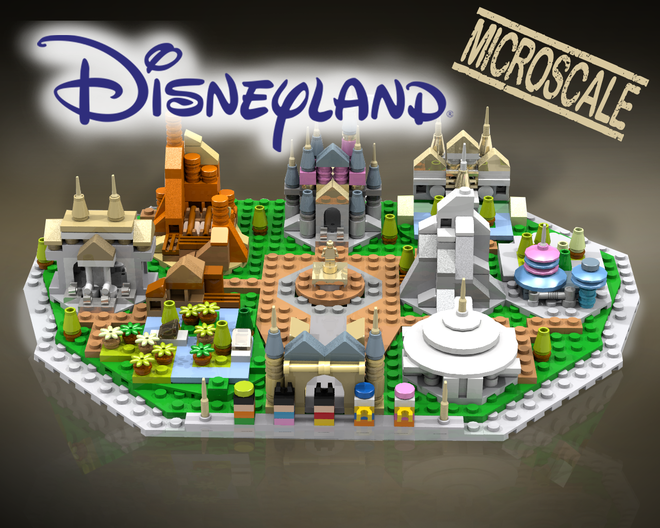 Here's a really cool MOC in time for the Chinese New Year - this project could use help getting to the 1K extension! https://ideas.lego.com/projects/131818 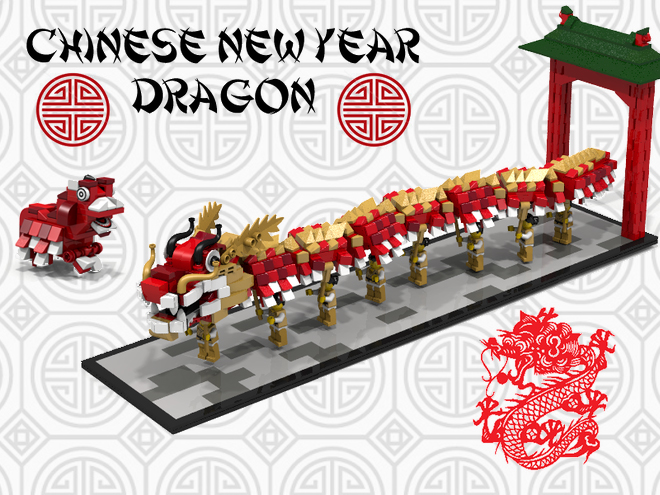 "Last time" we didn't make it :(  But we're doing much better this time around.  It might be worth a third attempt.  So please make sure you follow so that if it has to get reposted that you'll get notified!

About 23% of the way there, keep sharing!

We still have a chance, though we need to get our daily supporter rate up a bit to get to the 5k extension.  I'm hoping that as we get closer it might get a little more traction, but this is still going to be tough.

Well, by now everyone's probably seen the Stitch Lego Ideas project, but if not, go check it out!  https://ideas.lego.com/projects/156797

Stitch stopped by when we build the Lego Disney Wonder, we love Stitch! 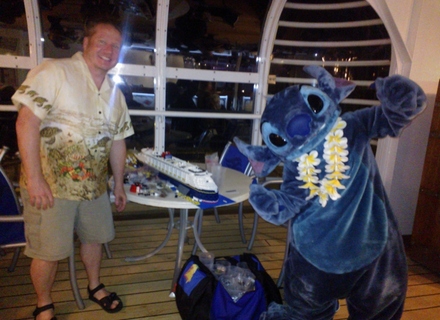