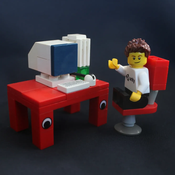 Hello, sorry for the long wait, many of you have expressed that the face was not good enough and I agree, in this update I have tried to improve it and I believe it comes much closer to catching the likeness of the GSR's face: The shoulders have also been changed, same as last update, the top section detaches to allow for 100 degree articulation! I've also including a mini plaque, entirely made up as it is hard to know what TLG would allow in a set (If they would allow new molds or rereleased molds) Regardless I think such an addition would be a nice tribute to the three beings who had control of the MU at various stages: (Mata Nui, Makuta Teridax and Everyone's favorite eldritch entity-Tren Krom)
Once again, a big thank you to all who have supported so far, whether that is telling others about this Idea, giving advice on the build or just taking the time to vote, it would not be possible without you.
Thank you.
Onwards to 6k!
-Axelford
On Jan 24, 2021

I just wanted to say thank you all those who have voted and got the project this far! Keep up the momentum! I also wanted to impliment some ideas people had, such as better shoulders plus better ankles. I didn't have time to come up with a satisfactory improvement for the face and I know many people want that improved, I will certainly fix that soon. Anyways heres a picture to hightlight the improvement, the arms could only bend 45 degrees out but now can bend about 100 degrees!

Note: Sorry if its grainy its becuase I couldn't find a good quality background picture :) 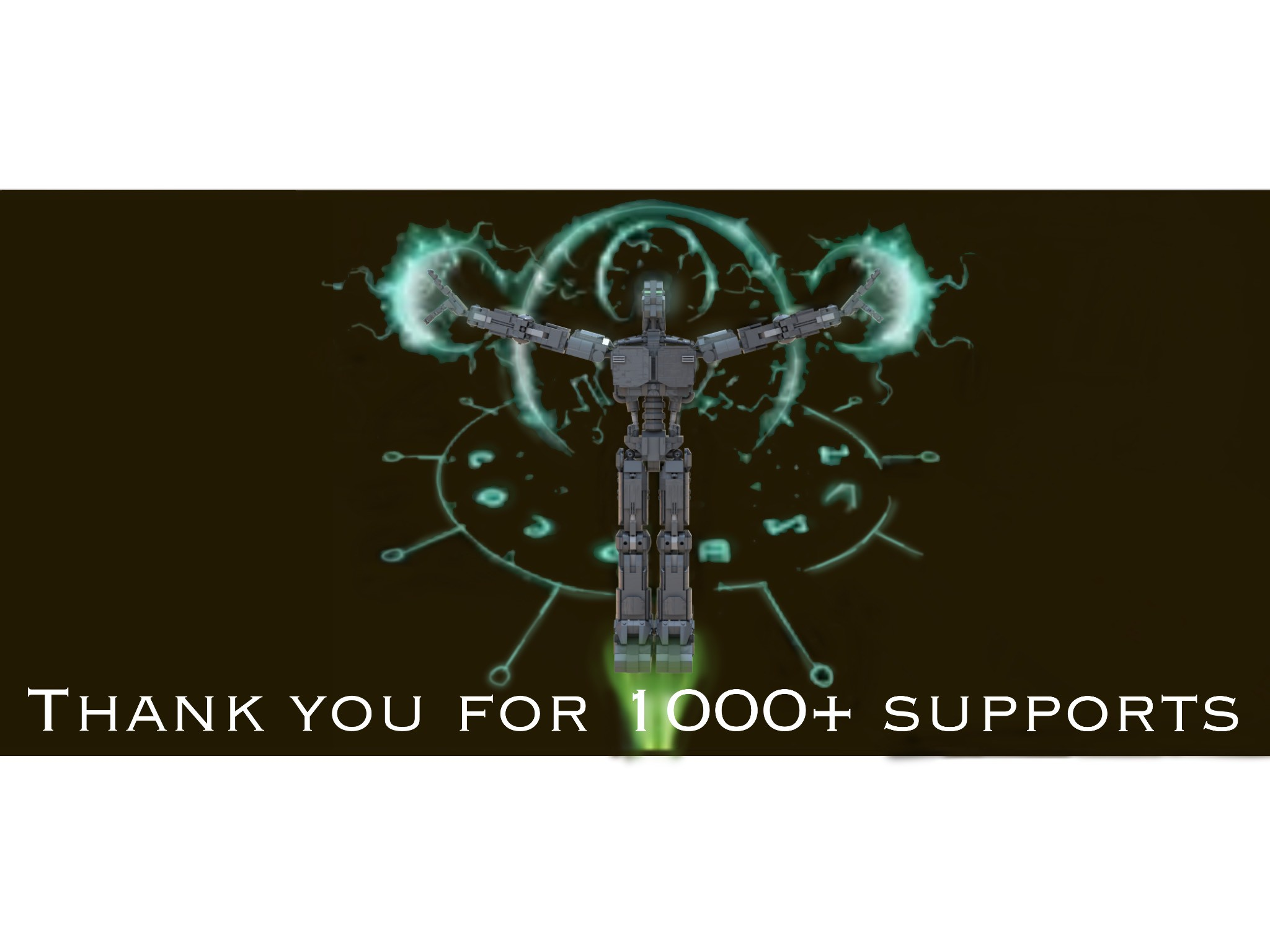