Avatar: The Illuminated World of Pandora 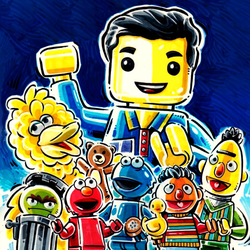 Whew! It's all done. I had a lot of fun working on this animated LEGO short based using my LEGO Ideas set. Hope you all enjoy it! :)

While the Avatar movie featured banshees of different sizes, these infants are a special call-out to the Banshee Rookery at Walt DisneyWorld’s Pandora: The World of Avatar attractions. At the park, guests can adopt their own baby banshee. Scientists have named a species of prehistoric flying reptiles after the large aerial predators from Avatar. This pterosaur from the Cretaceous period is called “Ikrandraco Avatar” — a nod to the dragon-like Ikran used by the Na’vi for hunting and traveling. Kate Winslet is reuniting with Titanic director James Cameron for Avatar 2. She is playing a Na’vi named Ronal who is a free-diver from the Metkayina clan. Also joining the cast are Edie Falco, Jermaine Clement, Michelle Yeoh, and Vin Diesel.

Avatar 2 hits theaters December 2022... and we're hoping we get a LEGO set in time for the sequel. :D Just like J.R.R. Tolkien’s Elvish, Star Trek’s Klingon, and Game of Thrones’ Dothraki, Avatar’s Na’vi language is a “conlang” — short for constructed language. For Avatar, James Cameron asked linguistics professor Paul Frommer to develop the Na’vi tongue, creating an initial 500 words. Since the film’s release, fans have steadily expanded the vocabulary and developed it to point that you can speak the language. This proposed LEGO set includes an ancient Na’vi cave painting. While these were not actually seen in the Avatar movie, several intricate paintings can be found in the cave-like queue areas at the “Pandora: The World of Avatar” attractions in Walt DisneyWorld’s Animal Kingdom park. It's time to come clean! I hid a little reference to myself in my Avatar project. ;) Avatar is the second film that James Cameron and Sigourney Weaver have worked on together. The first time Weaver appeared in a James Cameron movie was in Aliens (1986). Avatar was released 30 years after Weaver’s performance in the original Alien (1979) movie.

Want to own a piece of Pandora someday? Please like and share the project to help us reach 10k votes. I’m constantly revising my initial submission on LEGO Ideas to improve the design and also optimize the part count. Here’s an example. After recently learning about the the double arm part used for the Star Wars Rio Durant minifig, I was able to update my design for the four-armed Pandoran monkey — the Prolemuris.

Let me know what you think of the redesign in the comments. 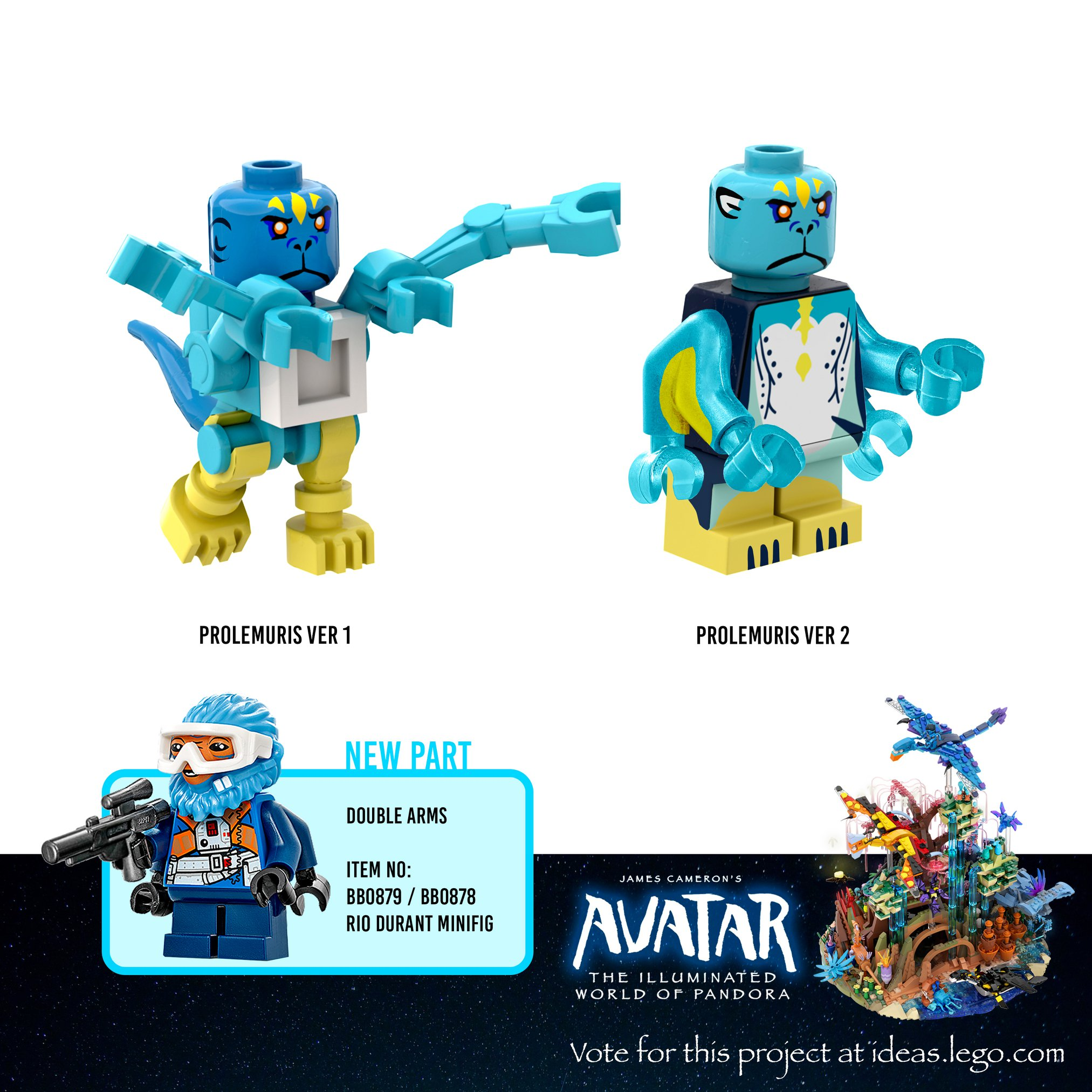 Avatar pioneered several cinematic techniques and technology in order to create the world of Pandora. For instance, it introduced a performance capture stage designed to record an actor's performance and immediately composite their CGI forms into a computer-generated scene.

Want to own a piece of Pandora someday? Please like and share the project to help us reach 10k votes.