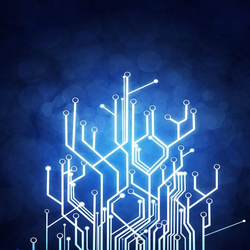 This is an idea that I have wanted to get out there for a long time, this is the first chance that I got and I hope that I reach the required 10,000 supporters sooner than later. I will be posting additional immages of cars as well as some ideas for a few STAR WARS redos that I think could have been improved! 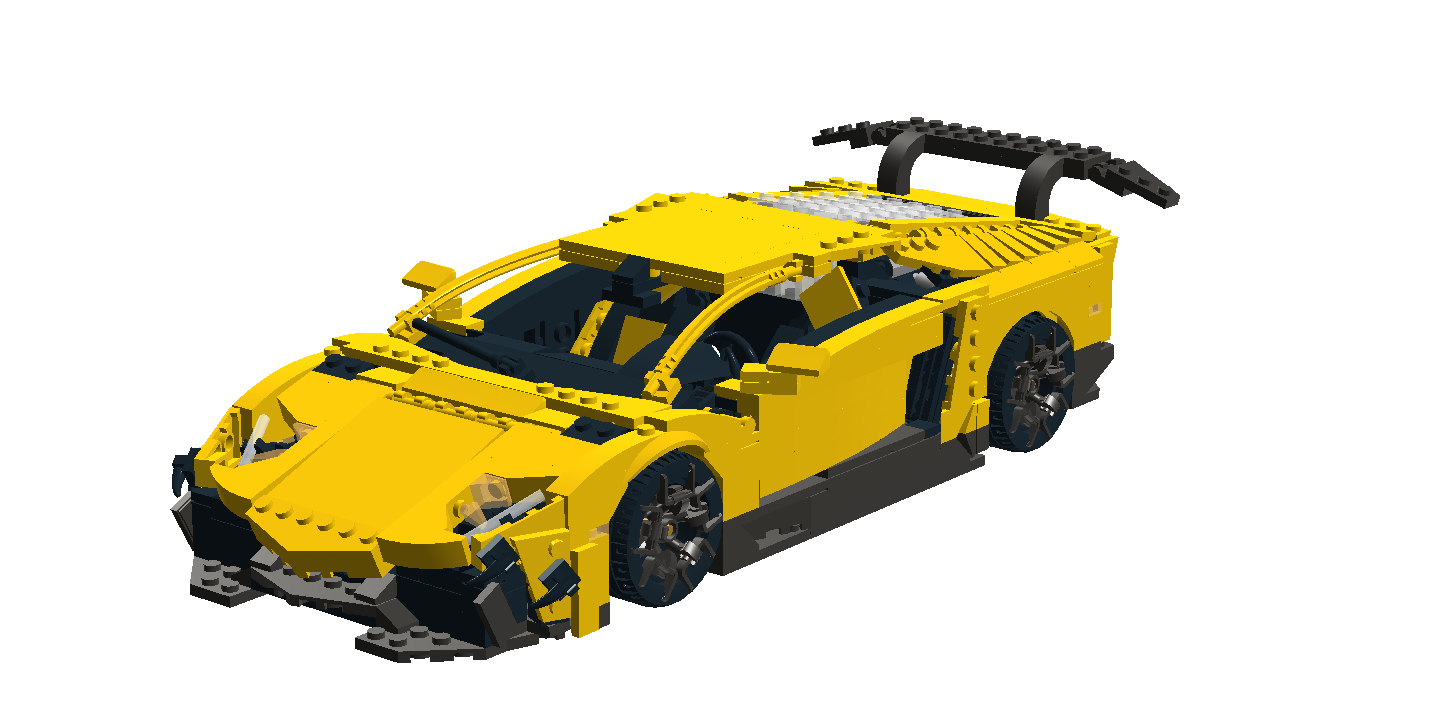 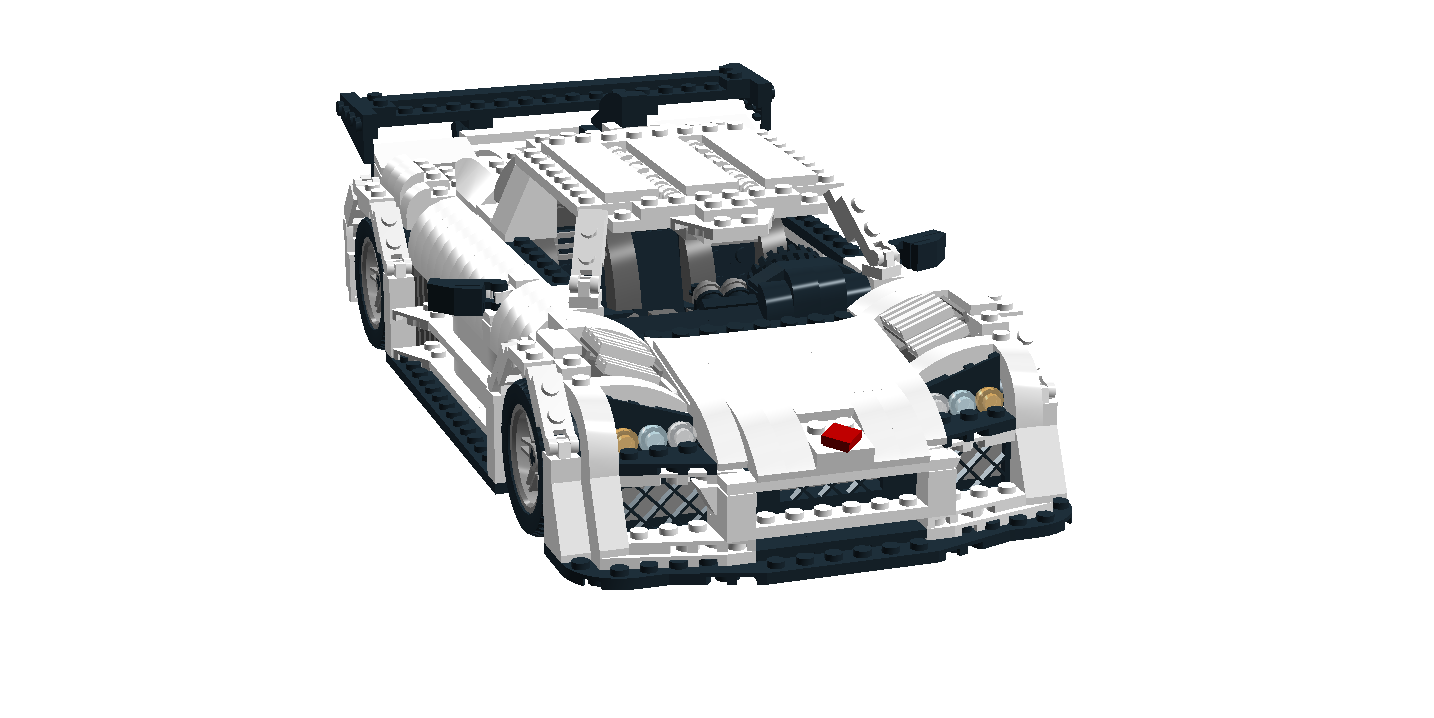 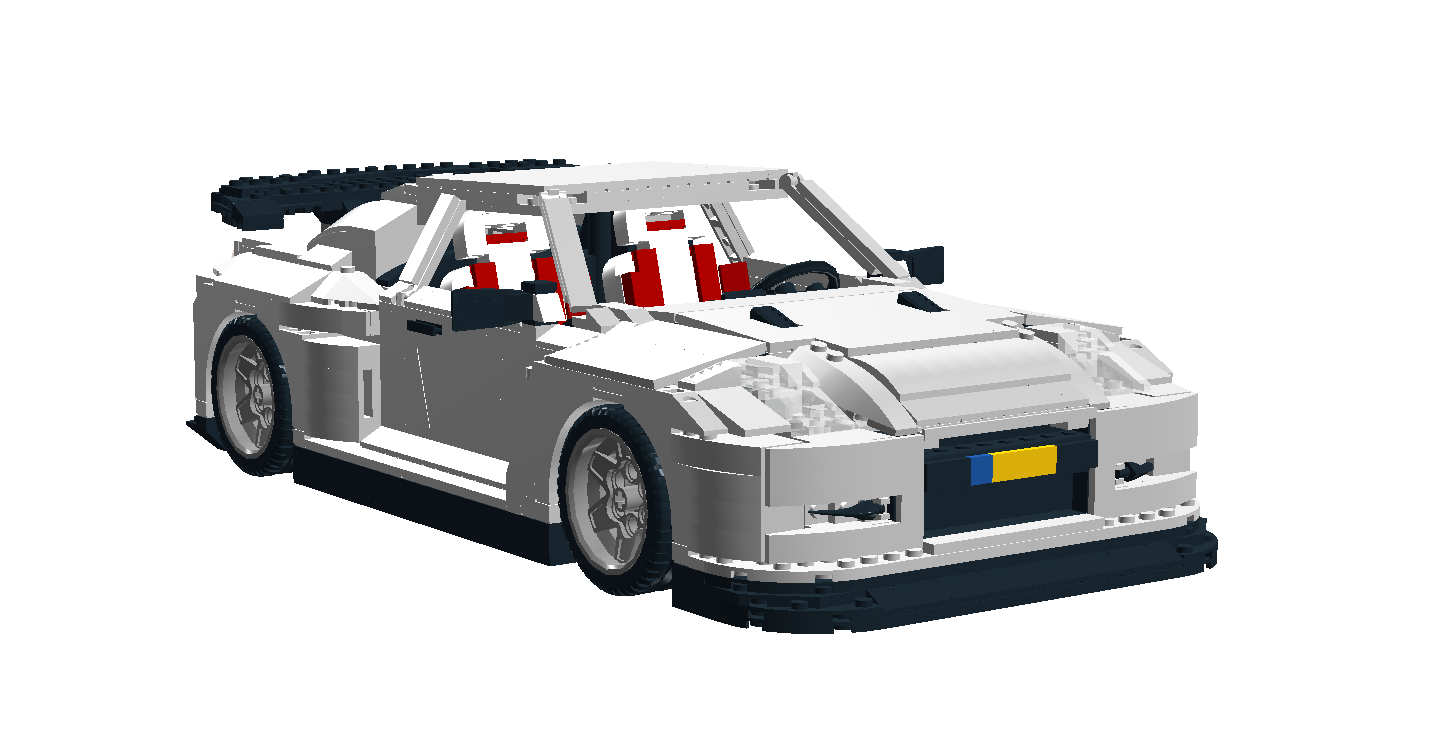