Close Encounters of the Cometary Kind!

Rather unusually X-Bomber has been assigned to a science mission - a close quarters examination of Halley's Comet!  Could this Moment in Space be something to do with Halley's Return?! 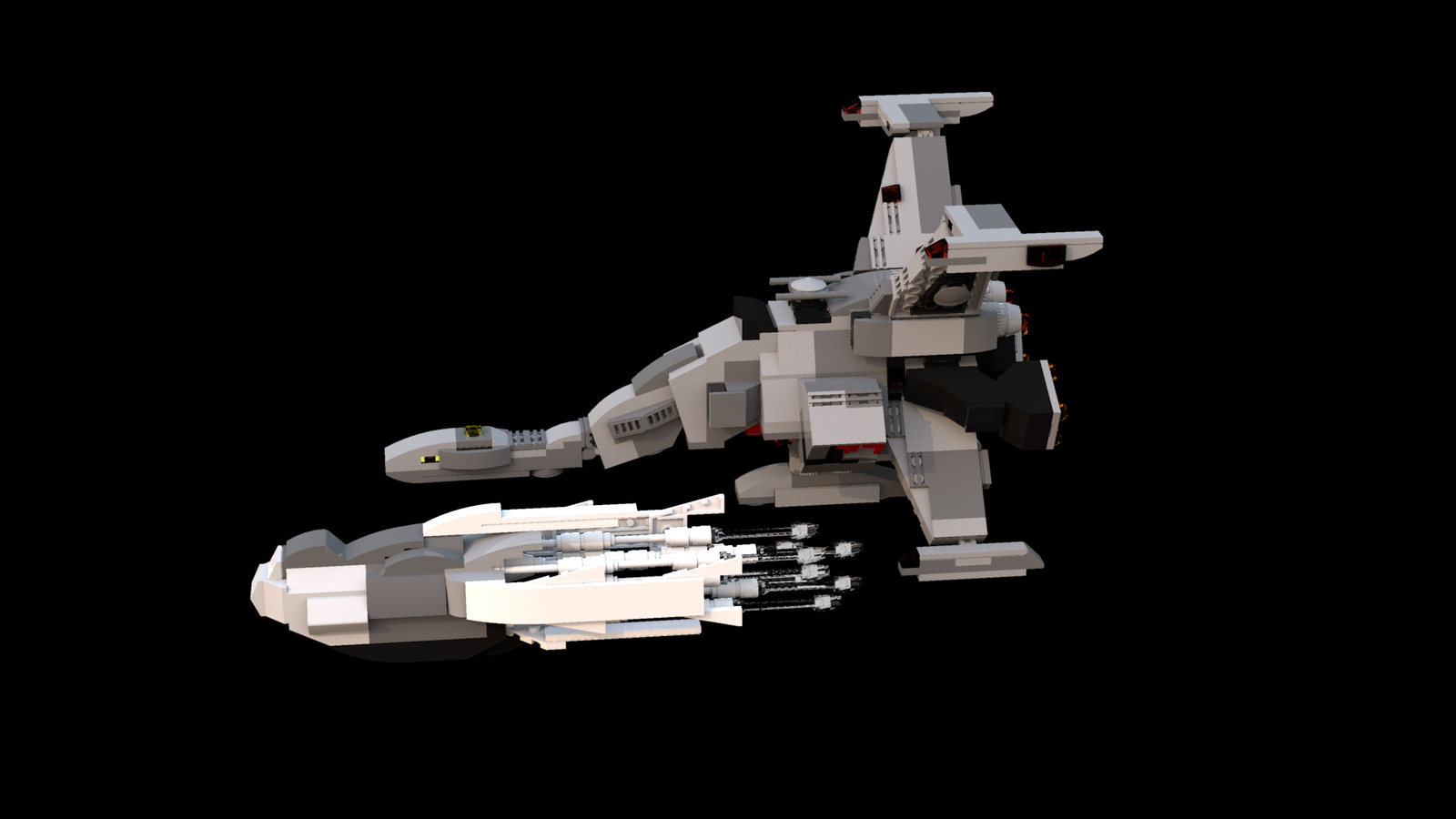 Thanks for all your support

Just a few off 100 now with a couple of weeks in hand, so I just wanted to say thank you to those who have supported so far and encourage you to mention the project on other sites and to others if you have time. It would be great to get it over the line as I think it would benefit from the extended period as it's a somewhat obscure starship!

Additional: YES! From 10 days remaining to 375 days remaining! Thank you all, let's see how she does from here. Use the comments section or get in touch on Twitter if there's something you'd like me to have a go at in terms of modifications etc - I am working on another project which may appeal but I need to work through it some more!

Thanks for the support so far, this project has now reached the same support as its predecessor but with a few weeks to go! Please share the project around and we'll see if we can get it to 100. If you have any questions or comments about the project, I'm using Twitter: https://twitter.com/StarFleetXBLego Look forward to hearing from you!

Dad, I took the X-Bomber apart.

I made the wings into a new spaceship.

...alrighty then. So now it's a Creator set too! Full marks for imagination. The new creation uses variable geometry to achieve air, landing, robot and sea modes, so I'm told! Pictures below! 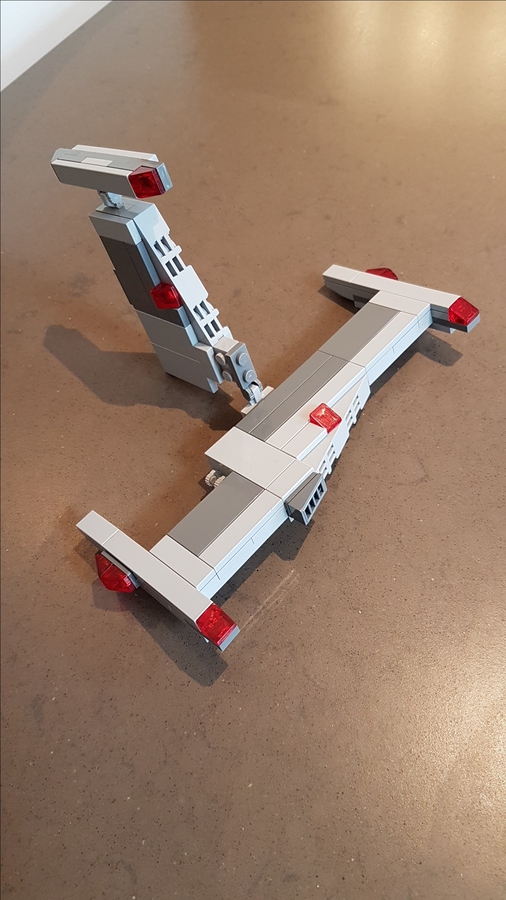 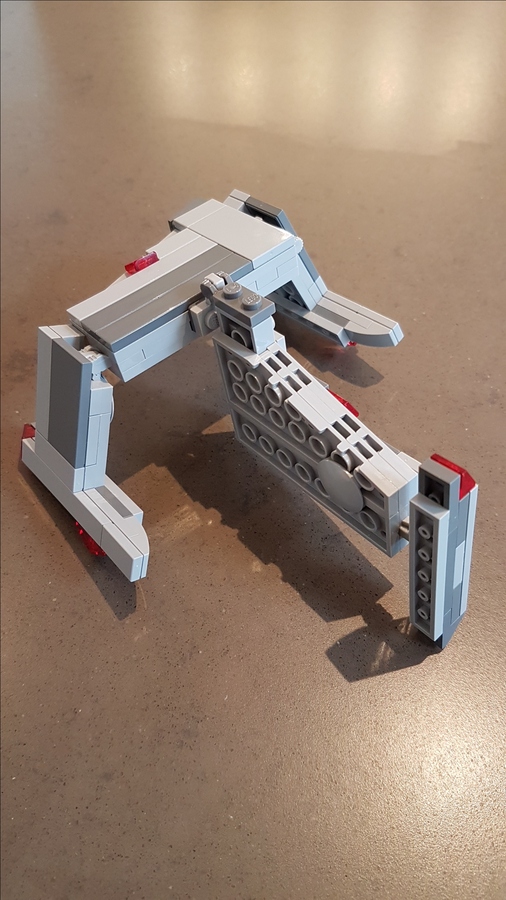 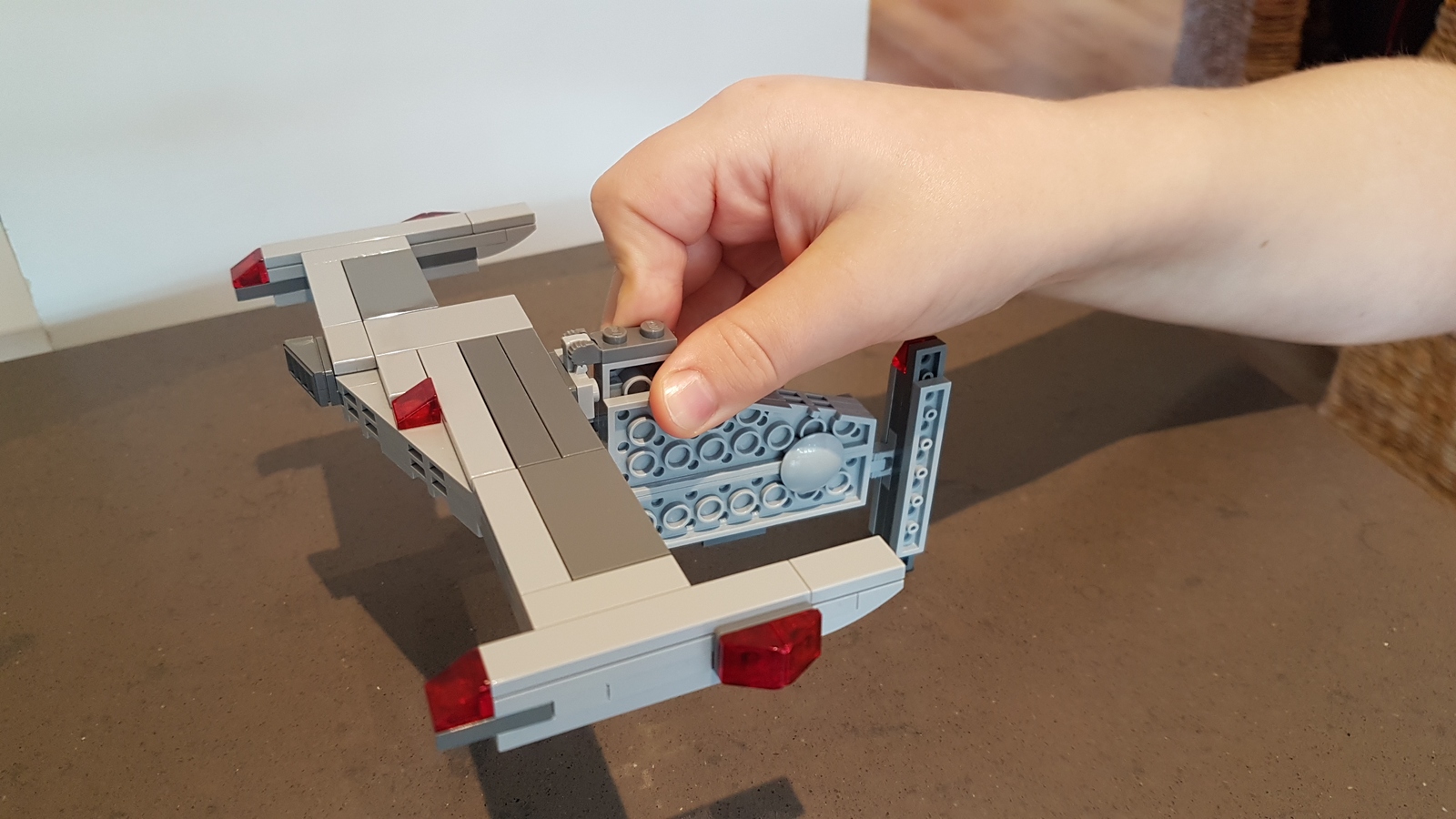 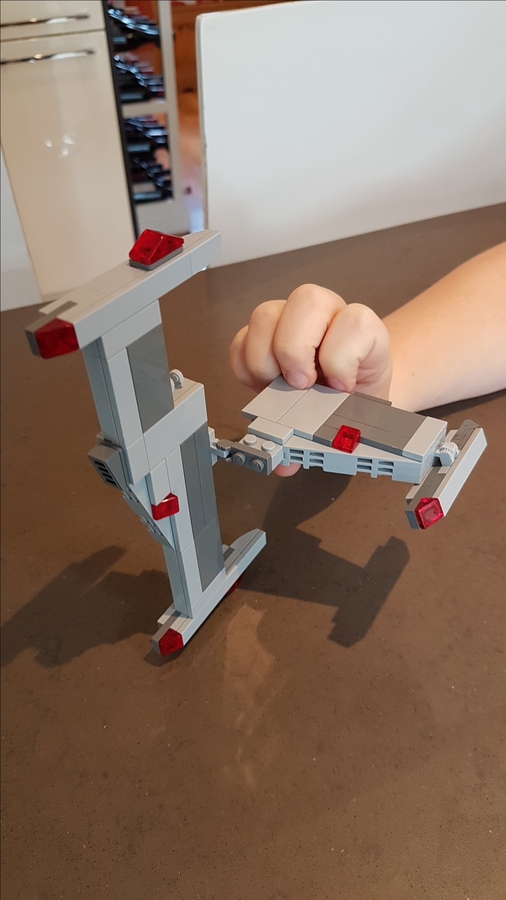 This is quite an early update I know, but I've put together a couple of albums with the images from here but also some new ones that haven't been around before.  As I started pulling the model together in a physical way some months back I took reference shots with my phone in case the prototype got sat on!  As you'll see, it started off life in a rather more colourful state as I borrowed parts from my son's collection before realising I'd only get away with that for so long!  The design changed over time of course and became the more show accurate version that is now this project.

Many thanks to all those who have supported the project so far, do please keep telling your friends!

One final image I'll share directly here, so you can get an idea of how the model stacks up against the show's version.  Lots more images from the show on the sites on the main page.  Cheers! 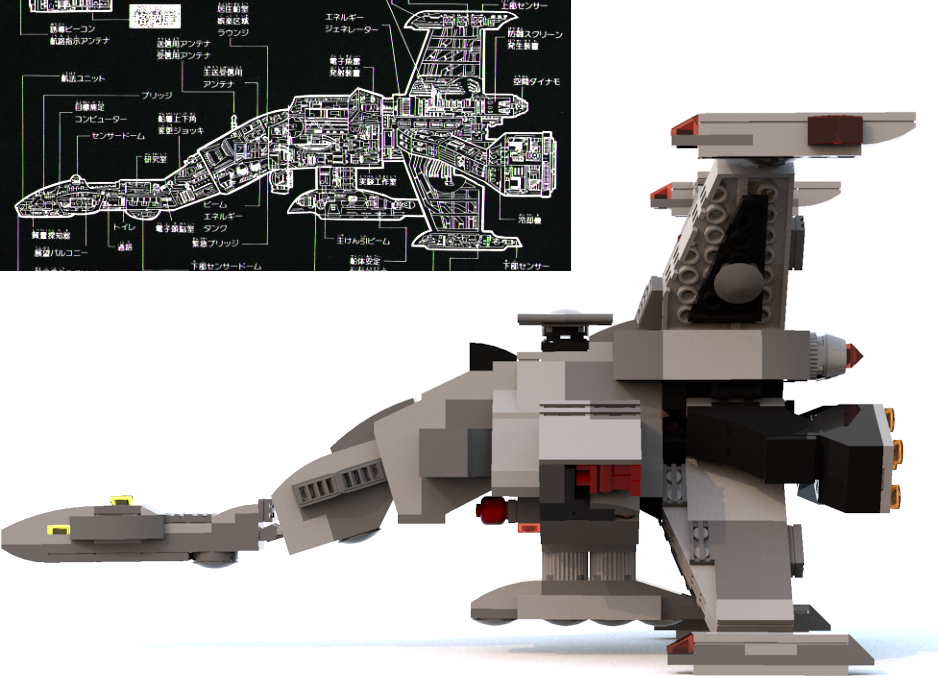