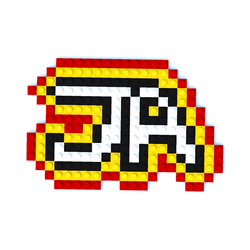 I have just added an update on the figures that would be included in this set.

I did not think the Minifigures were easily visible in the main picture, so I have now included a much more detailed image.

Thanks for all the Support, and Keep it up! 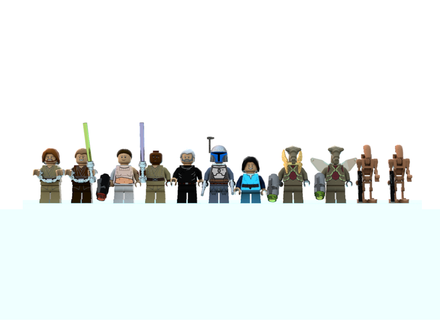 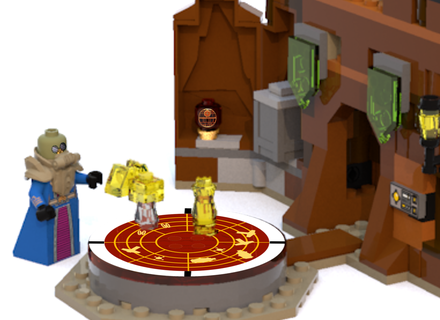