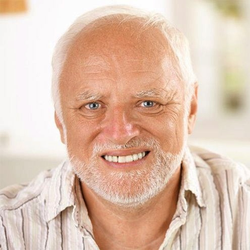 jajos1001
1
This robot as you can see it's not, but it runs on tracks. His main weapons are 2 quad running firing beams of energy. Under the wings are two rotating laser cannons. On the back are 2 "claws", which can "grab" the ground during such firing volleys to recoil not pushed him too far back. Maybe also the "claws" to destroy something. It has 200 parts. 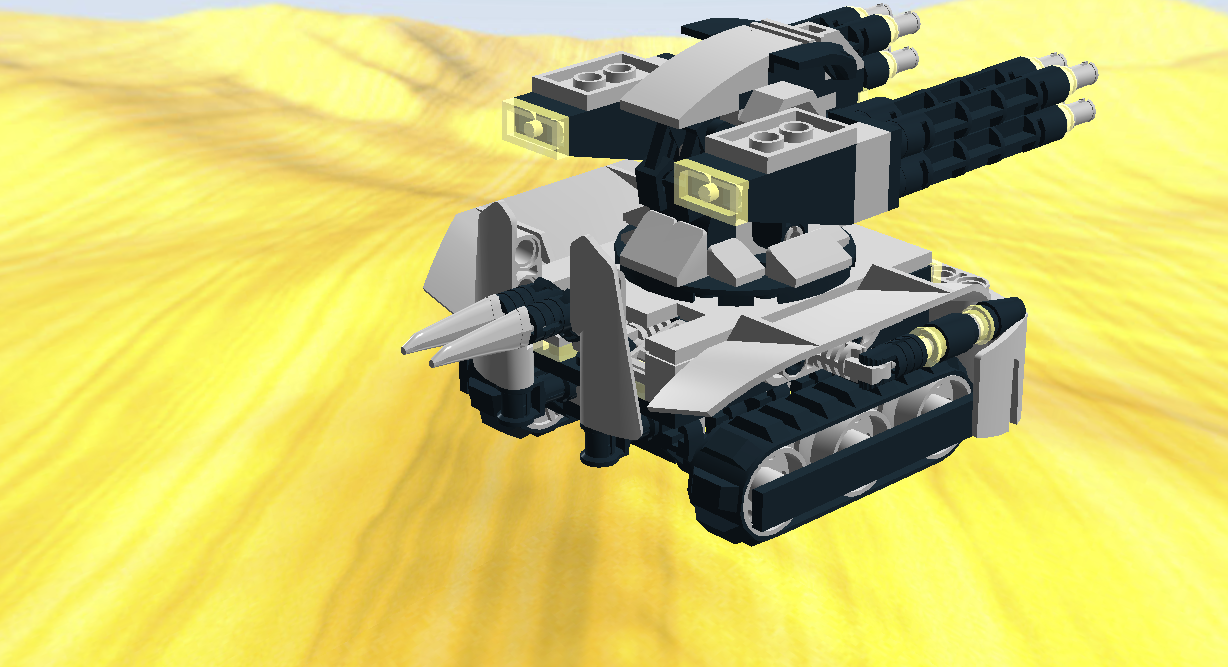 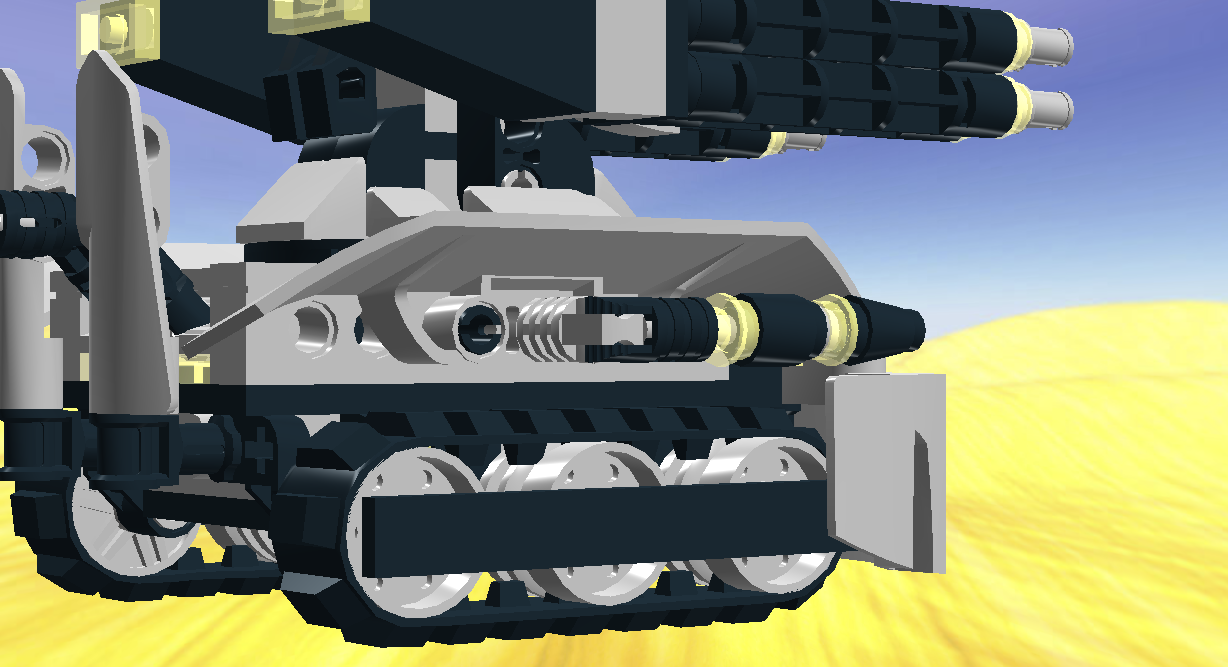 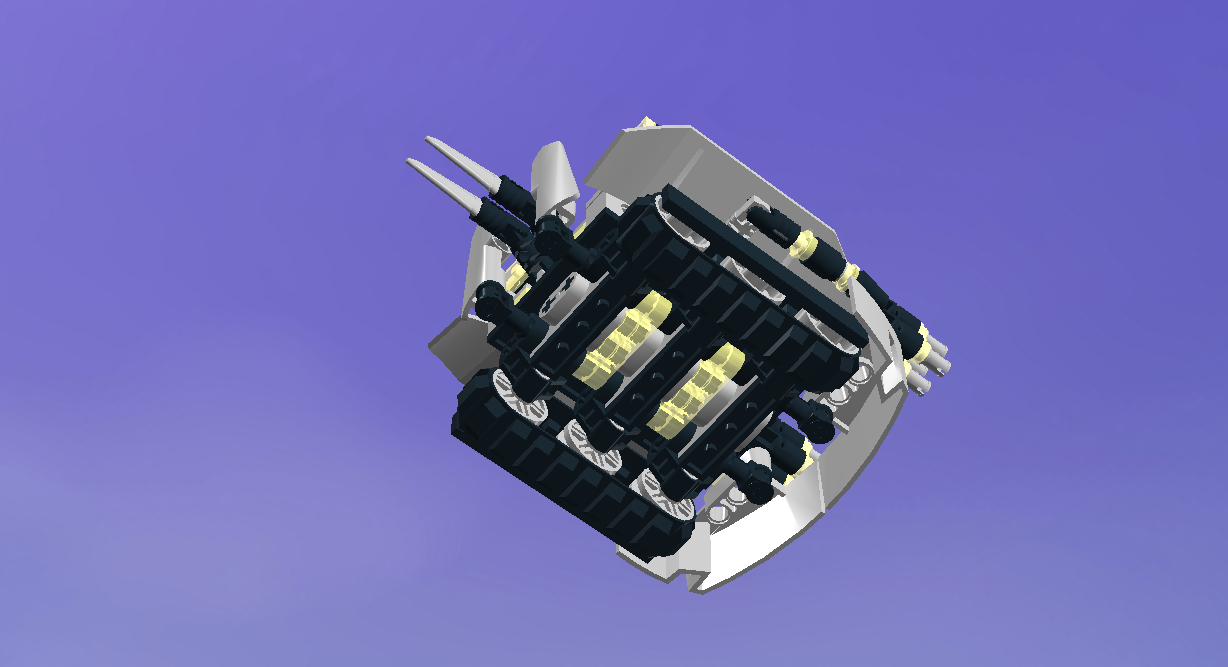 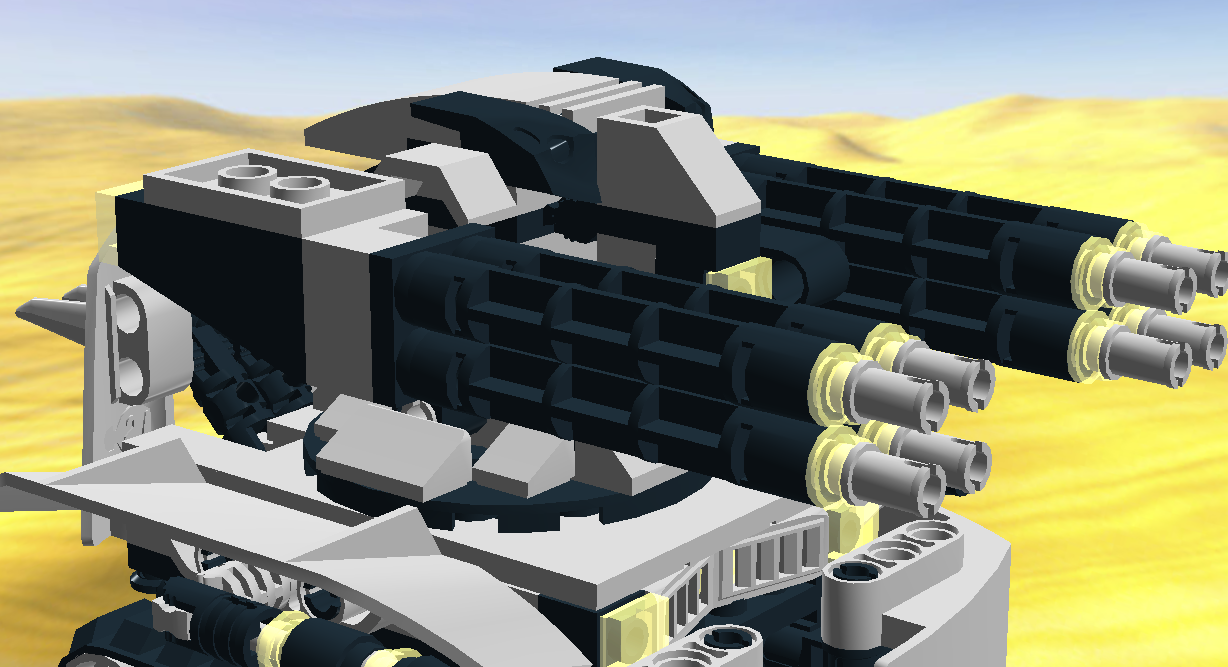 Cannons and head between them.