End of the Line

Although this one is the first and also the one with the most supporters, time is running out and the amount of progress has been dwindling for a long time. I appreciate everyones support for the project. It's a pity that it seams that it will not reach it's goal but atleast we tried which is the important thing we gave it a chance.

If you wish you can check out my latest Geonosis Arena Project at: https://ideas.lego.com/projects/116419

It's a much smaller project so it has a higher chance to get through the LEGO review. With our combined efforts we could get this one through since it's a new project and so it has much more time left than this one. 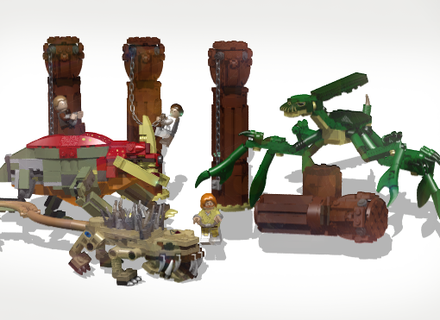 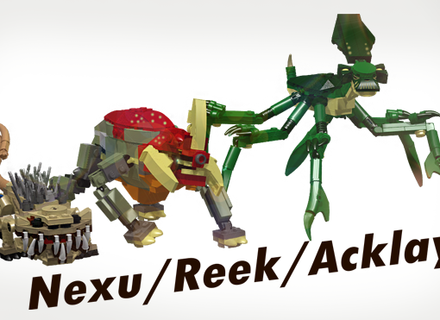 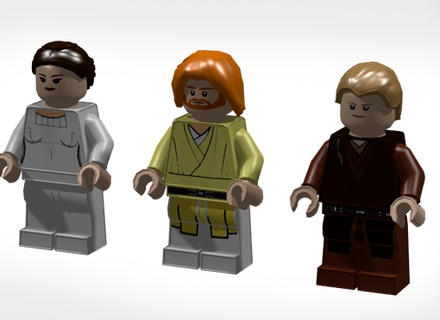 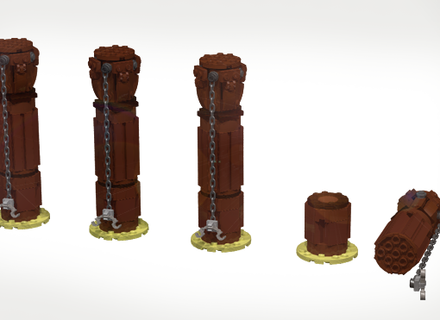 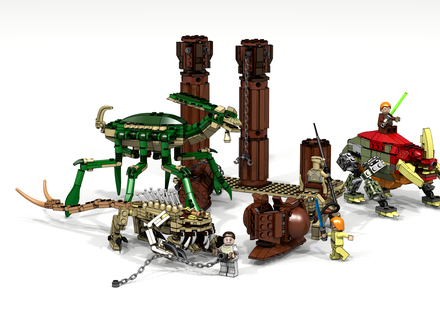 I have made a separate project which I feel is more likely to make it to the 10,000 supporters based on it's size. It is primary focused on the beasts and even has a Orray with a cart!

Note: If this new smaller version here gets made with all three of the creatures. I will remove the ones from here and make it solely a Geonosis Arena project focused on the battle without the creatures so I might add in different types of droids a few Jedi and so on.

Just reached the 300 right now. There are already some more updates to the set. Particularly with a new addition and a even better update to the Acklay.

Render for what should be my final design for the Geonosis Arena, hope you you like it! 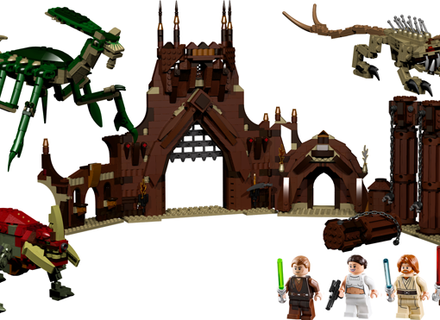 Add a small tweak which made a small change to the Acklay beast. Because of a joint in it's neck where it is attached to the body it can now move it's neck downwards! This can means that it is also easier for it to pass through the narrow gate on the latest Arena update! 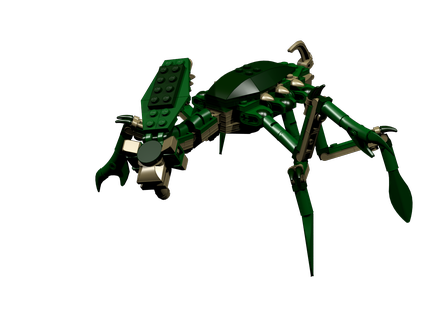 Made new modifications to the Nexu beast, hope you like it! The limbs can move more now and a greater Lego feel has been given to the tail. 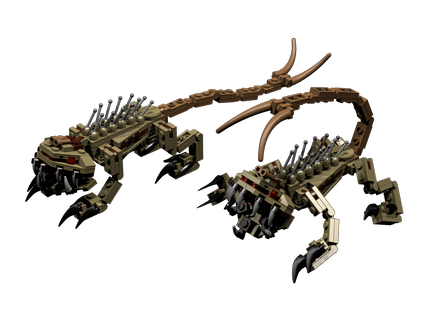 Another Update to the Arena. I understand some colors should be changed and a few sections edited  but here is a early view of it. I wanted to show you all the new arena arch which allows the Reek and Nexu to easily pass under it. This version might even let the Acklay pass if it's legs are tilted to a frontal position and neck lowered. 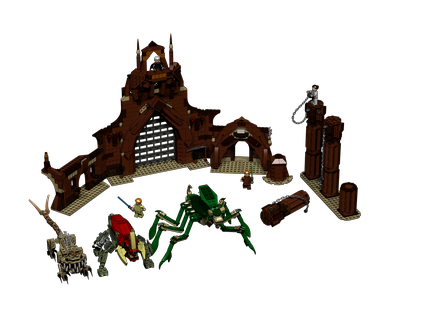 Made a post about my set on Mocpages! If you have a account make sure to comment and rate so that we can start getting supporters from there.

The pillar's have been updated! Although some of their roundness has been removed I think they look better and don't just re-use the same brick over and over again. 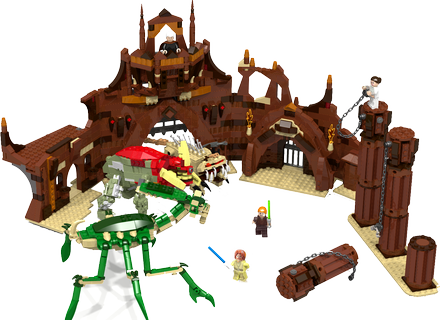 Here is my Reek. I made it a bit smaller because of feedback which said it was too detailed and so that it would fit better in scale with the other creatures. Since I went from a very small Reek to a  slightly too large one. The legs work better now as they fit the anatomy better. 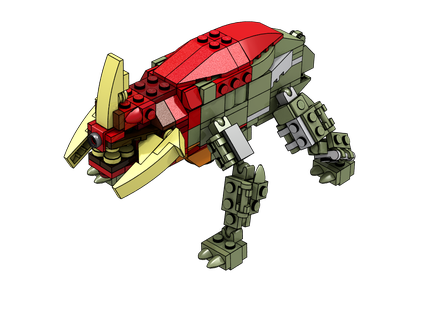 This is my updated Acklay Model. Quite a lot of details have changed especially with the head and neck section including new color choices. 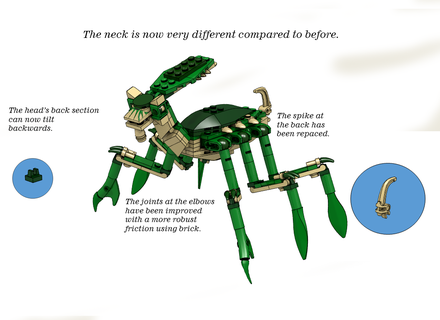 I changed the Nexu design based on feed back here for it's legs to be changed. I also changed some colors and the body section while I worked on the legs. 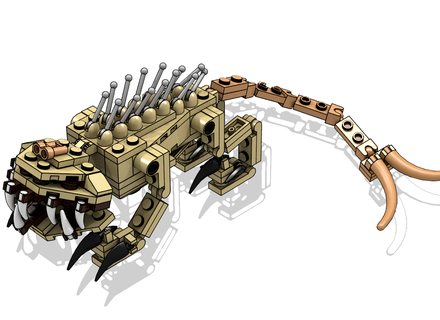