The Hubble Space Telescope (HST) is a space telescope that was carried into orbit by a Space Shuttle in 1990 and remains in operation.. A 2.4-meter (7.9 ft) aperture telescope in low Earth orbit, Hubble's four main instruments observe in the near ultraviolet, visible, and near infrared. The telescope is named after the astronomer Edwin Hubble.

Hubble's orbit outside the distortion of Earth's atmosphere allows it to take extremely high-resolution images with almost no background light. Hubble's Deep Field has recorded some of the most detailed visible-light images ever, allowing a deep view into space and time. Many Hubble observations have led to breakthroughs in astrophysics, such as accurately determining the rate of expansion of the universe.

Although not the first space telescope, Hubble is one of the largest and most versatile, and is well known as both a vital research tool and a public relations boon for astronomy. The HST was built by the United States space agency NASA, with contributions from the European Space Agency, and is operated by the Space Telescope Science Institute. The HST is one of NASA's Great Observatories, along with the Compton Gamma Ray Observatory, the Chandra X-ray Observatory, and the Spitzer Space Telescope.

If you are wondering how I made it round, well... let's say it took a lot of "technic" parts and a lot of creativity. Can't really say more than that. :)

A LEGO model of this amazing piece of space engineering would come as a perfect homage to its 25th anniversary in 2015 (little more than a year from now). 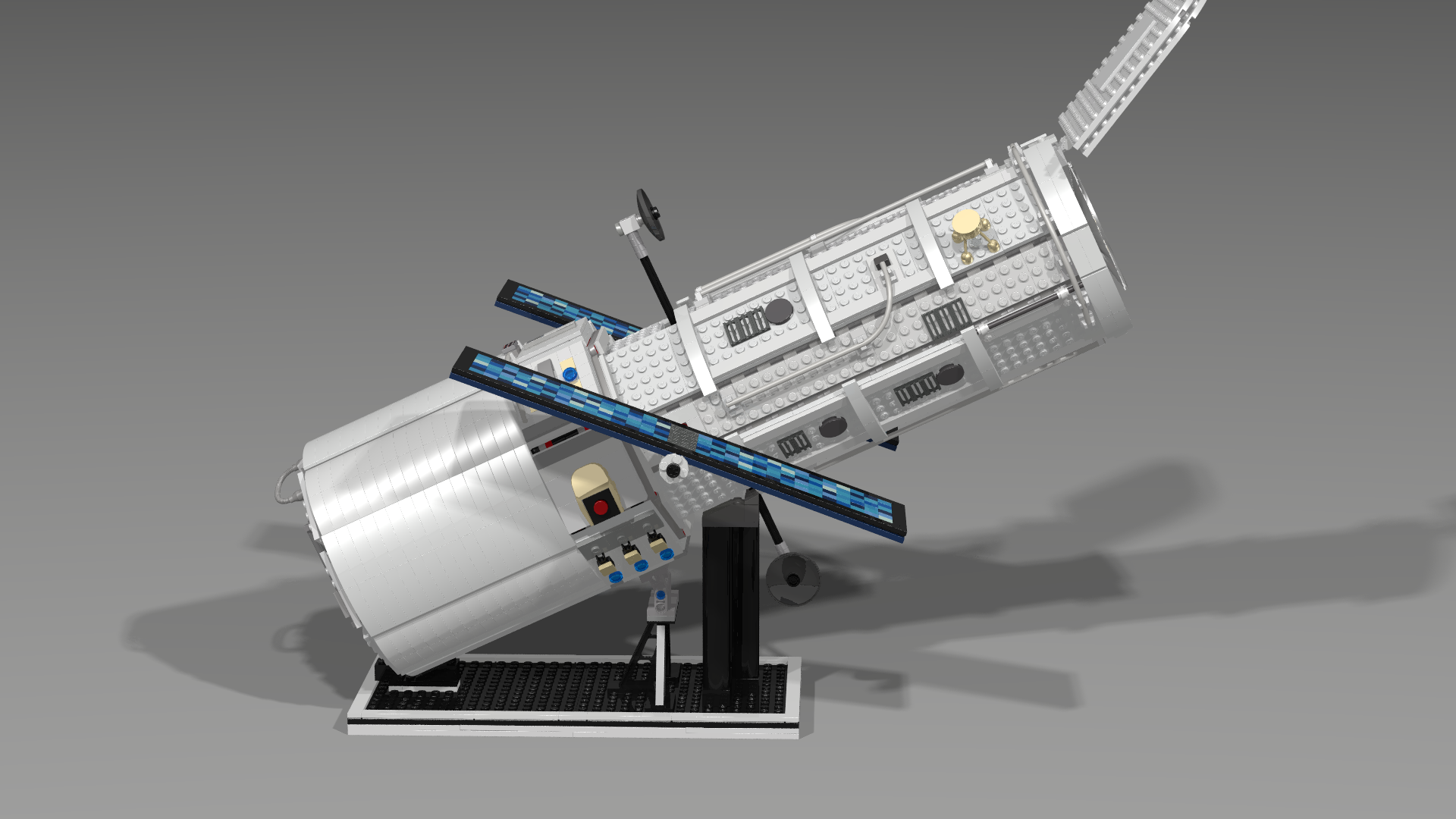 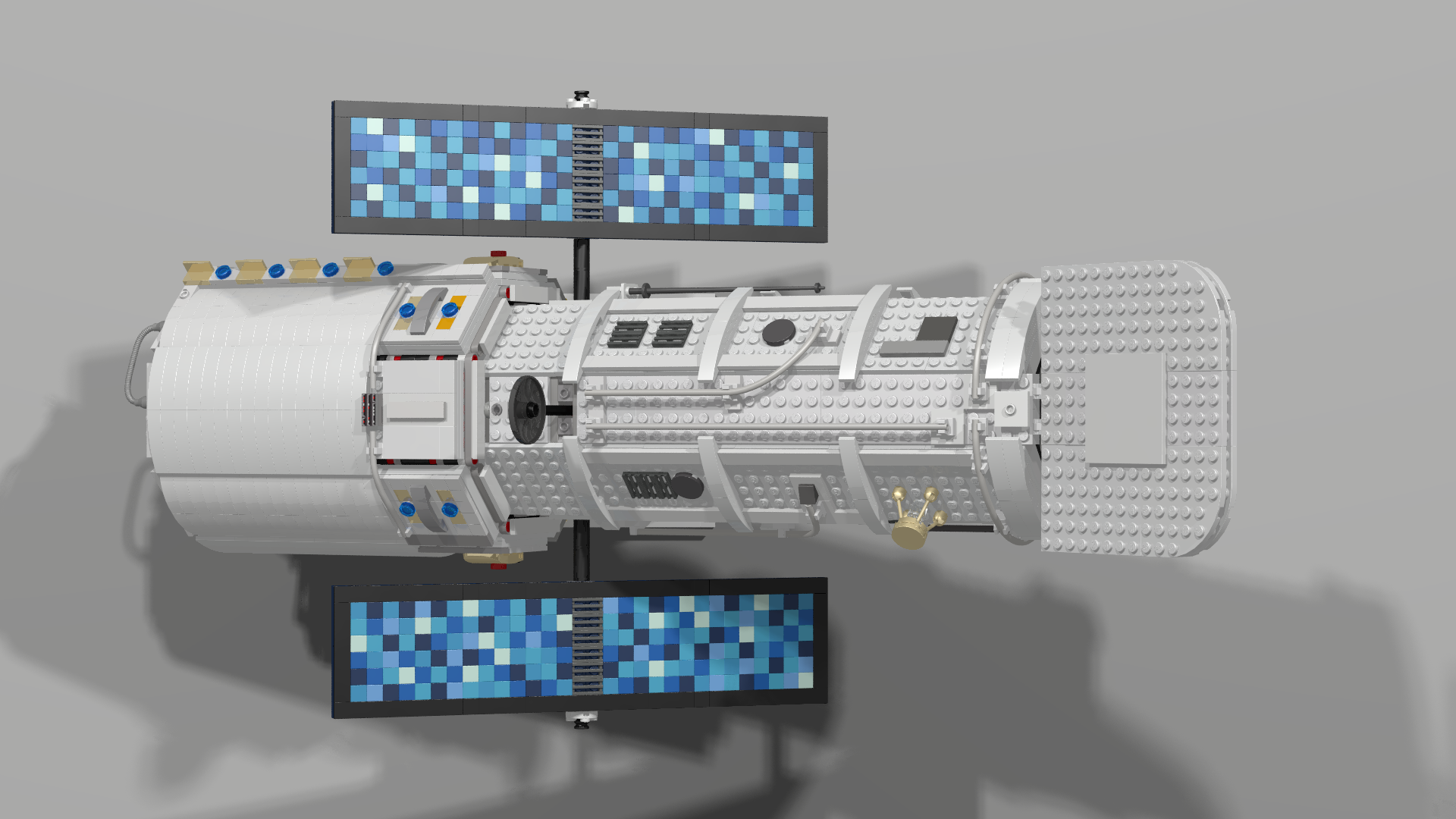 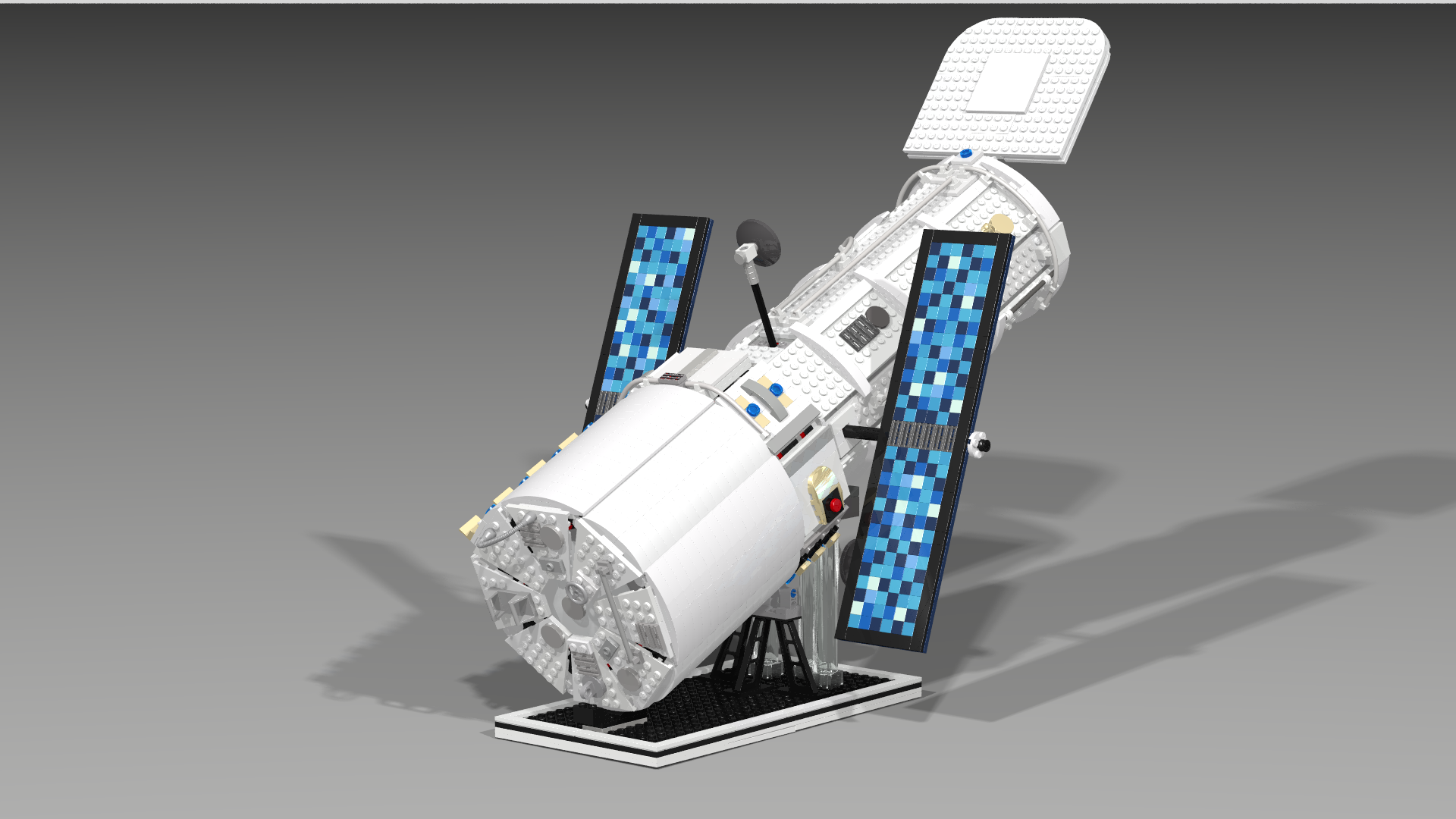 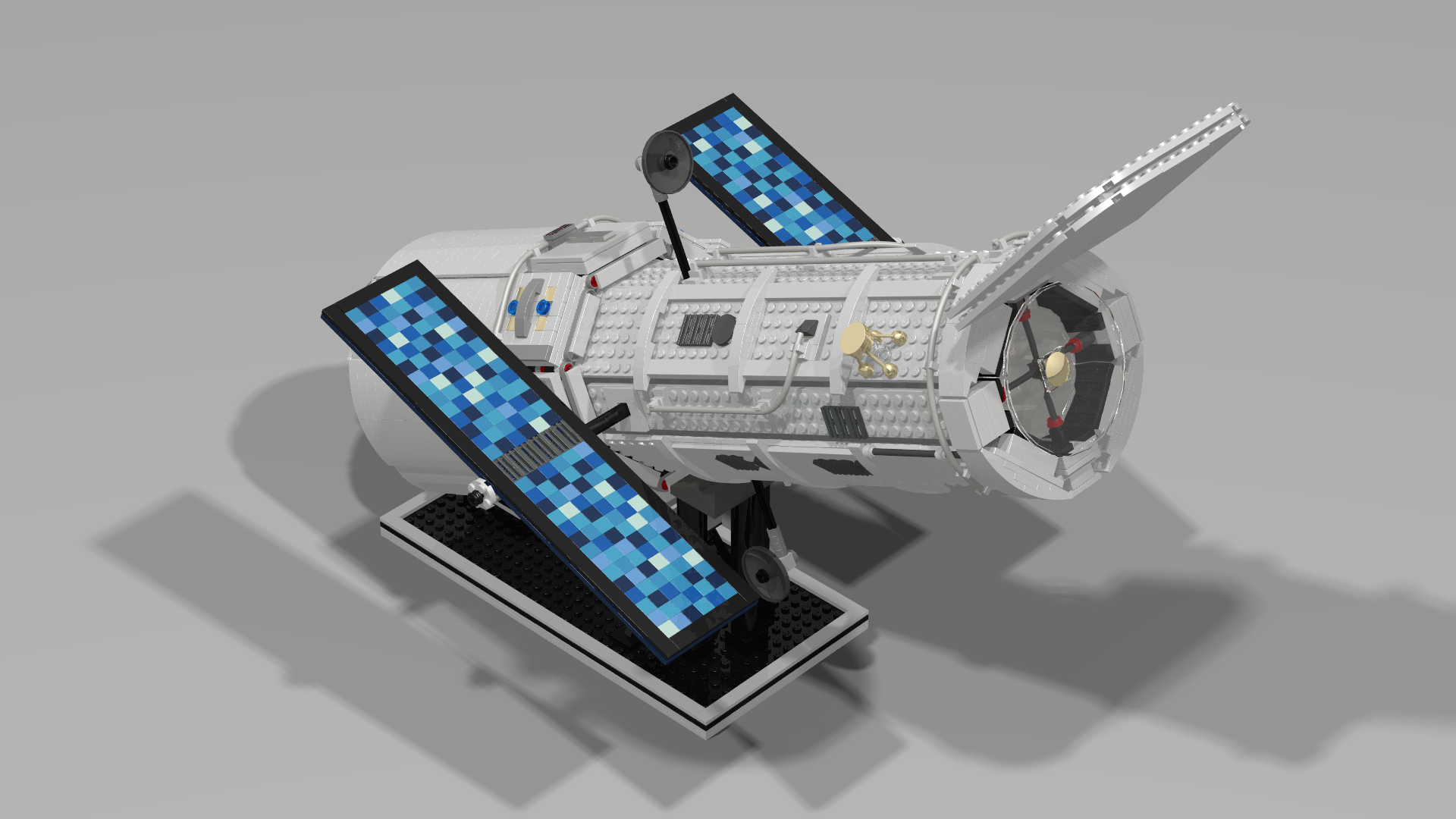 Very special thanks to Richard for his article on Brick Fanatics