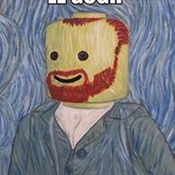 By fsuguy04
1 comment
I built this in 1995 as a class project. I created this from scratch using Technic LEGO pieces and Radio Controlled components that I salvaged from a broken radio controlled car. I also decided to install a very strong drive train which consisted of a Black and Decker cordless drill and gear case that had enough torque and power to operate this vehicle through mile long parades pulling a trailer that contained a big fake strawberry for the West Virginia Strawberry Festival. I also created a trailer containing a bottle rocket launcher which I could control by a radio controller as well, the resistance wire would become hot and it would fire the rocket. The dimensions are 12 inches long by 8 inches wide and weighs around 15 pounds. I won many awards from car shows and parades that I entered it in. 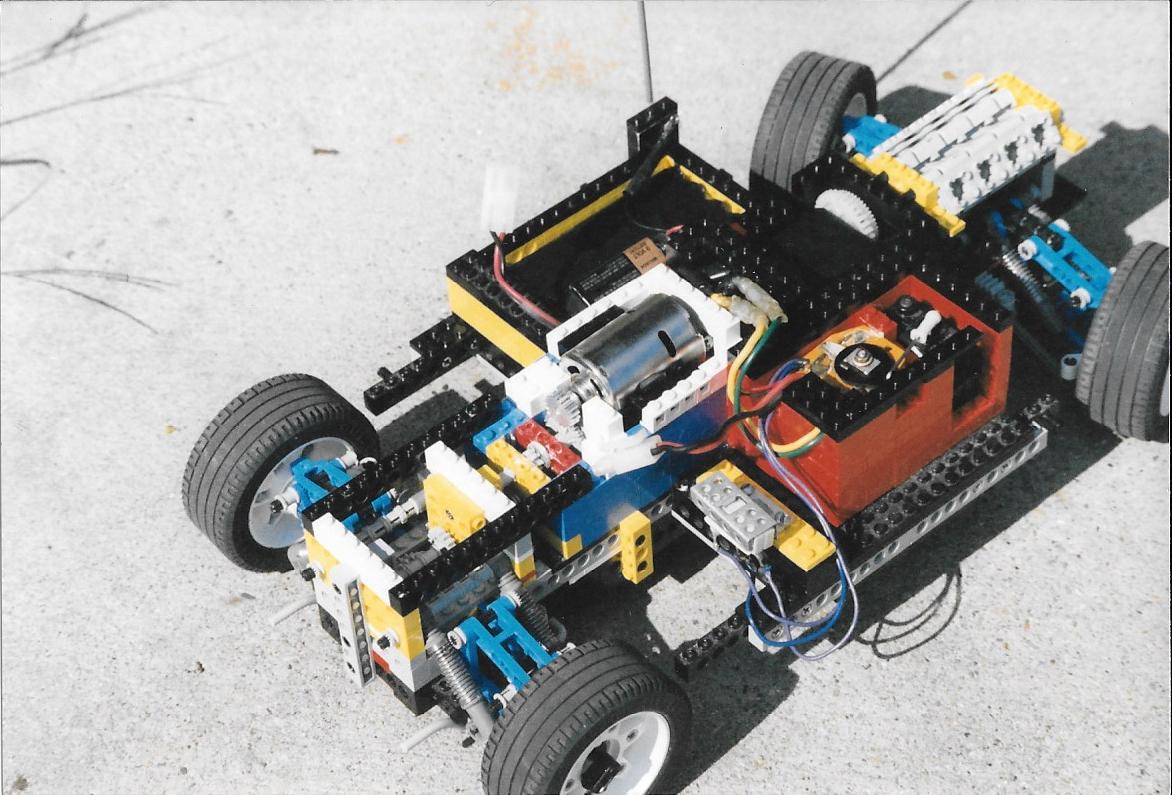 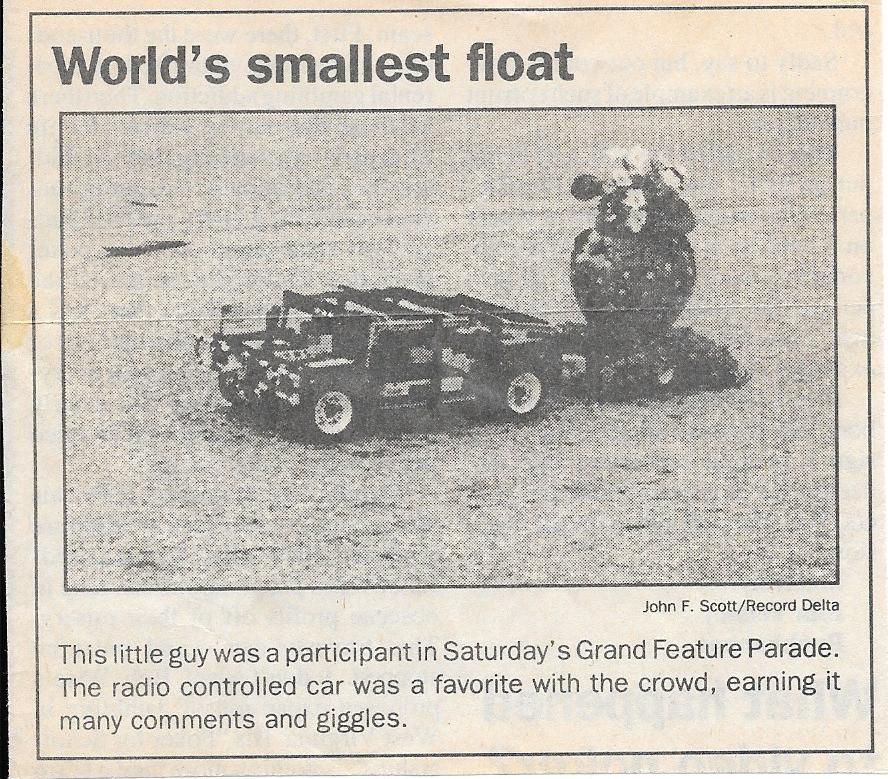