By bigboy99899
21 comments
This model presents the famous ship: Santa María in micro (mini) scale. This ship was the flagship of Christopher Columbus fleet during his first voyage to the New World. The ship itself was a carrack: a three-masted sailing ship developed in the 15th century by the Portuguese for use in the Atlantic Ocean. Columbus arrives with his fleet (Santa María, and two smaller ship the Pinta and the Nina) to San Salvador (today The Bahamas) at 12 October 1492, after a five-week voyage across the ocean. This was a prominent date for the Great Explorers.

Notes:
The symbol on the sail is a sticker.
The finished product will have some ropes (missing from LDD). 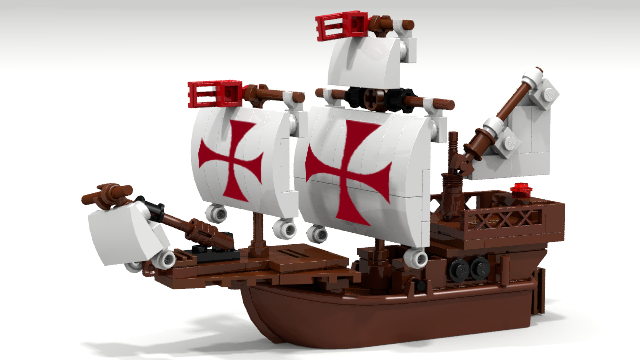 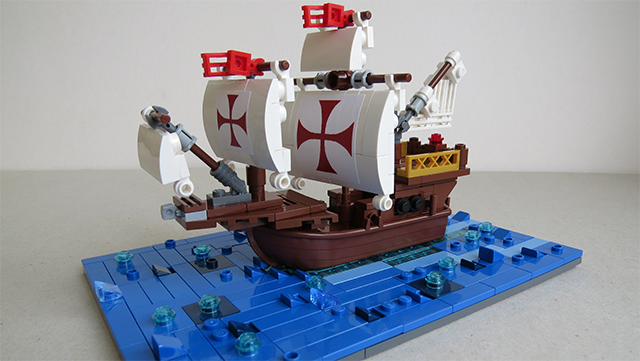 Ship built with some modification. 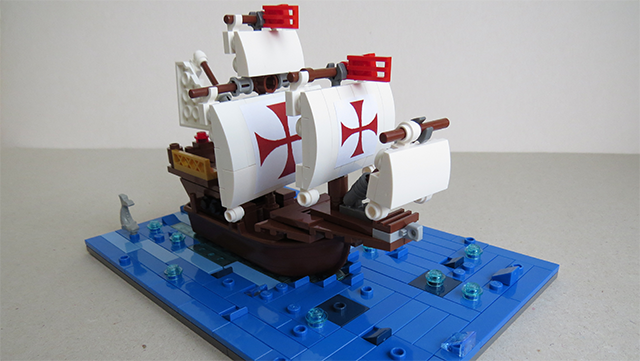 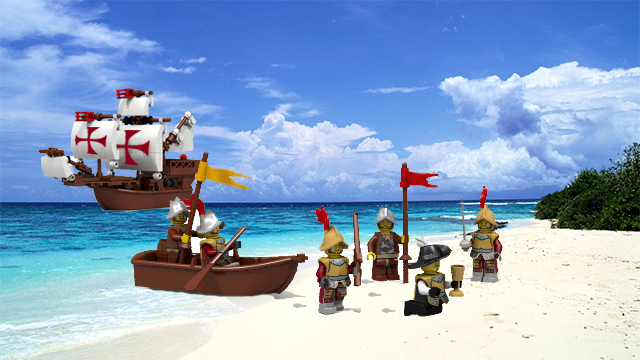