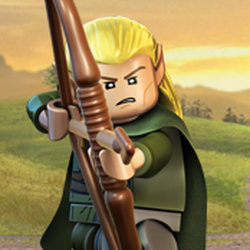 Welcome to the Lego Maracana! This project is a replica of the real Maracana Stadium in Rio de Janeiro, in Brazil. I chose to make this project because I myself am a Brazilian, and love football and legos. I mixed the two, and now you see the results!

The REAL Maracana stadium has been the site of many famous football events, Including the World Cup and the Olympics. It was the place where Pele made his famous "Milesimo" goal, and where Neymar scored the penalty kick that won Brazil the Gold medal at the Rio 2016 Olympics.

This project would make a good lego set because it is only made of 679 bricks, which would be just the right size for a large Lego Architecture set. The set sits on a 16x32 plate along with two 8x16 plates. I apologize for the bad images. unfortunately, I was not able to get any better rendering. Please take the time to support this project. Let's make sure this model becomes the next Lego Ideas set!