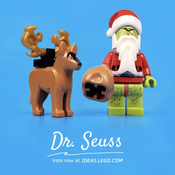 As you may know, this design is not final, so it could change. For example, one structure could be replaced by other one.

With that in mind and also with the feedback of why not include other structures, I made some alternate iconic buildings from Mexico City that could help the design. The decision of which ones do you think fit better the set, is up to you :) 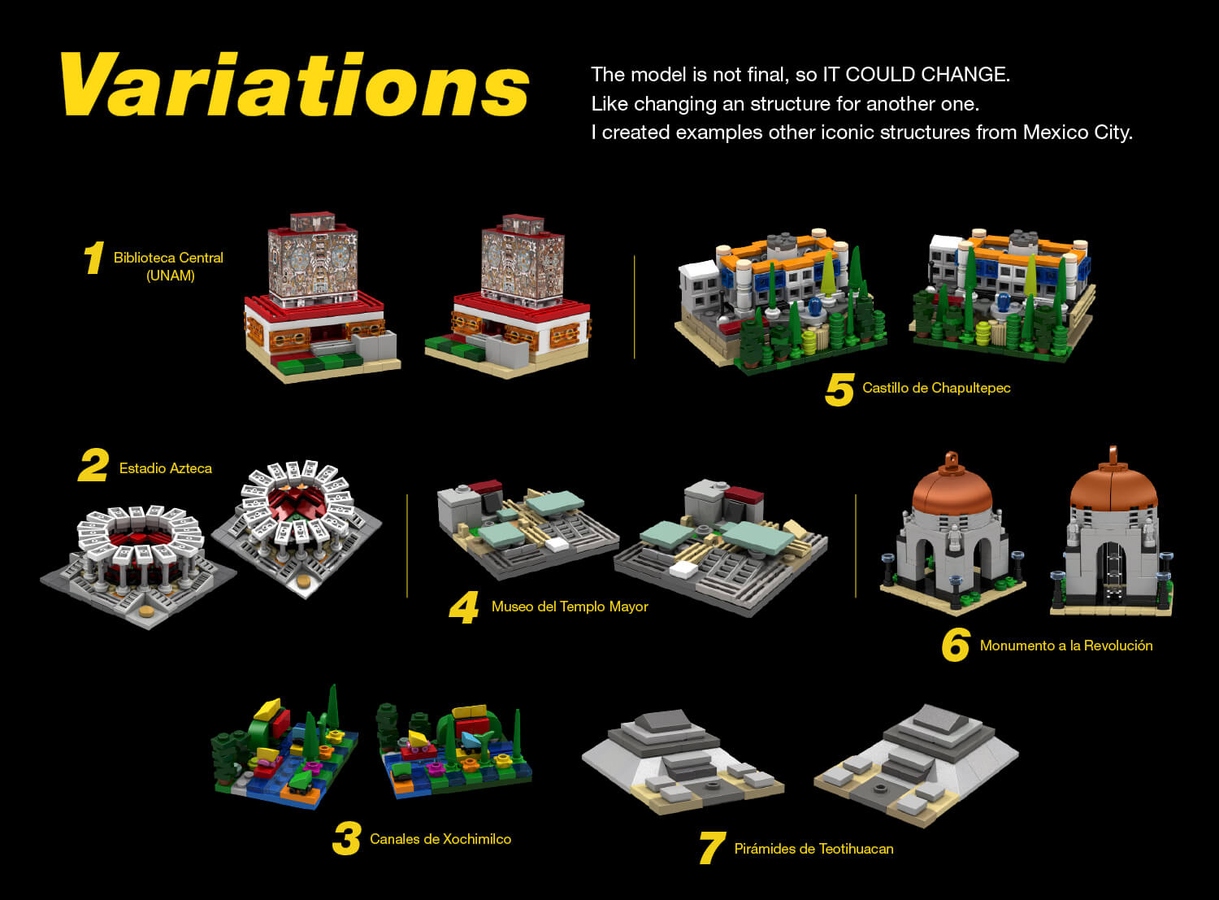 It has been a long journey but a great one. The next 5000 will be just around the corner

THANKS EVERYONE for your support! And continue to share the project to get all the votes! :D 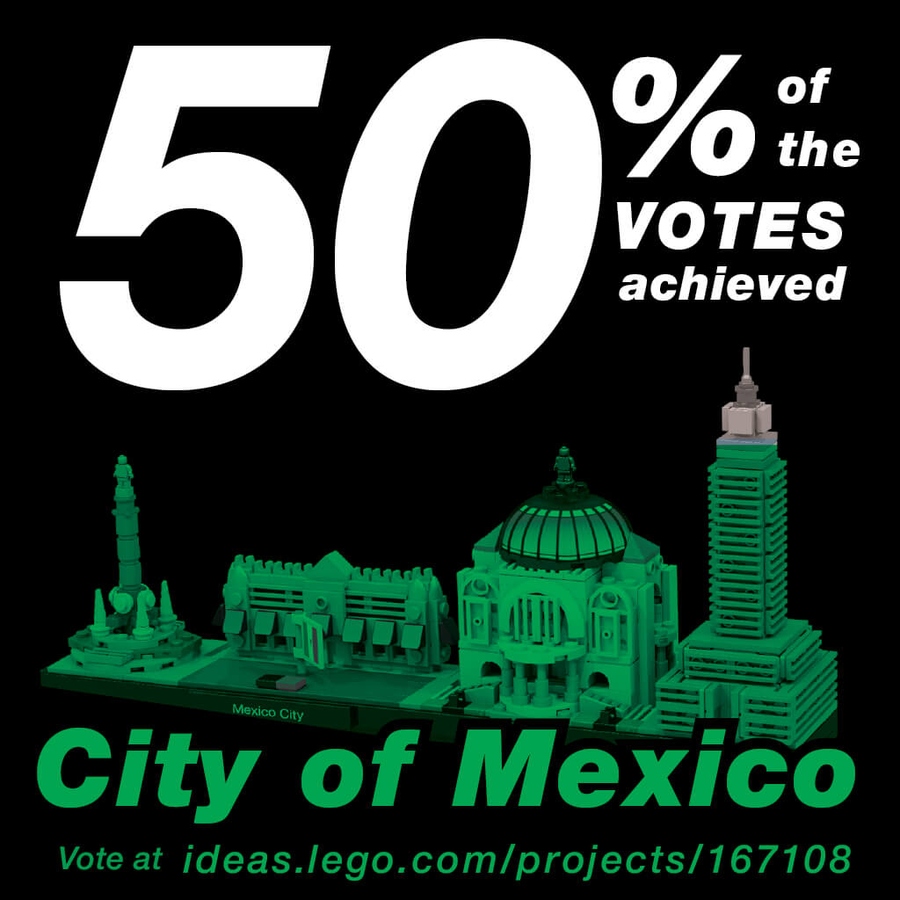 Real image of the set here!

This is how the set could look like! I took the image a few days ago :) I hope you like it!!! 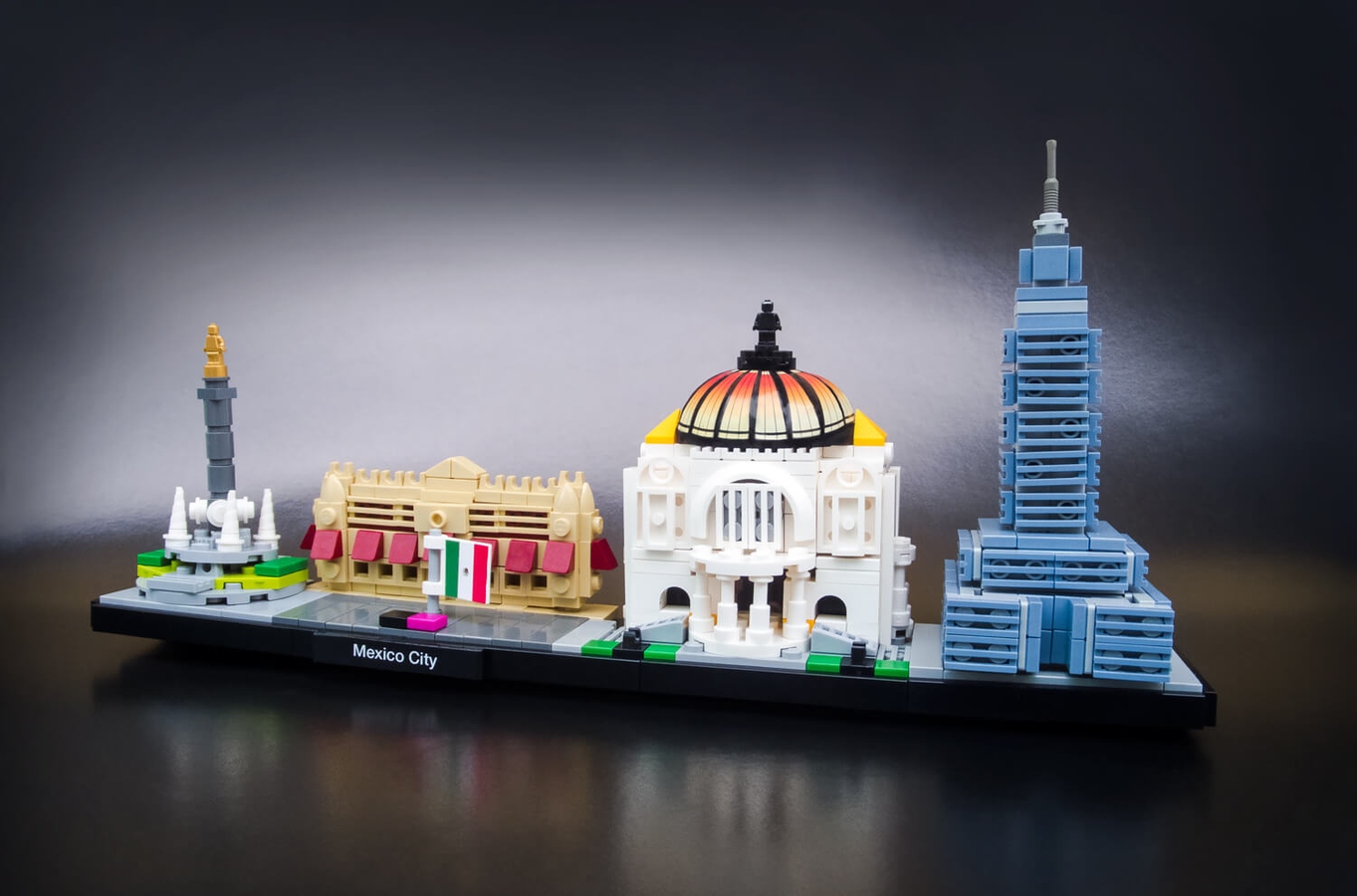 Popular of the Week AGAIN

Again we are POPULAR OF THE WEEK :D

And getting close to 1/2 of all the votes needed.

Radio interview - with the support of Mexican Embassy in Costa Rica

Today the interview about Lego Mexico City in Radio 870 UCR was aired in which we shared more about the project.

Thanks again to everyone who has help make this happen!!!

With the Earthquakes in the past weeks in Mexico, we want to share a message of hope. Because even though they are difficult days, we know that little by little and together things will be improving. With solidarity and helping each other we can overcome adversity!!!

Thanks to the Embassy of Mexico in Costa Rica, Ambassador Melquíades Morales Flores, and the whole team of the Mexican Embassy in Costa Rica, the project of Lego Mexico City was invited to the event of Independence Day, September 15.

It was great to celebrate this important day with so many mexican brothers and sisters by our sides. We thank their great suppor showed during the event to the project.

Lego Mexico City was a BOOM in the national media

A few days ago Lego Mexico City was a complete success covered by the almost all the national media from Costa Rica. Some of the most important newspapers and digital media were included. Here is the complete list -more are about to come!!!

We share the note of Lego Mexico City in El Arqui Magazine:

Thanks so much for the support!!!

Lego Mexico City is now in real Lego blocks! Here is the image

This is how Lego Mexico City could look like in real Lego blocks!

It had a photoshooting and more images are about to come. I hope you like:

I have to thank Véritas College and Gabriel de Camino for the images, thank you so much for the support!!!