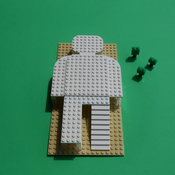 By stbertola
3 comments
The Alps Train

Have you ever imagined a toy’s train that travel along the mountains? Here it is!
A long viaduct that gradually go up carry the train in share, thanks a the integral traction’s engine and at narrow-gauges binaries.
Reached the feet of the mountains it follows a shiver run, in wich mighty walls, partly drawn by the rock, sustain the platforms: above they are perceived the tallest tops that still guard the last glaciers under a fear precipice.
A wonderful brige with arch consents of cross a deep valley, (which) slopes are see ancient rock’s heaps.
Il’s the moment of the slope!
It’s incredible like the convoy train succeed to pass the steep slove, but relax, now you have catch up a very green mountain’s lawn …
Good journey!

Technical information
The utlilize pieces are about 1300 and are exclusively existing’s elements.
The model travel along narrow-gauge’s binaries, the engine has got traction on the four wheels.
The showed version in the images utilize for the motorization the technology 9v: 9v motor, polarity switch, 9v battery box. The engine requires an additional weight to carry two or more wagons.
Other two motorized’s versions are in construction with the actual 9v technology: with control switch, and alternately with remote control.
To notice that the principal viaduct the pass the difference of level of 5 bricks has a gradually variable’s inclination that permits to have got a difference of level between a binary and the following never greater to 1/3 of brick.

Have a good trip! 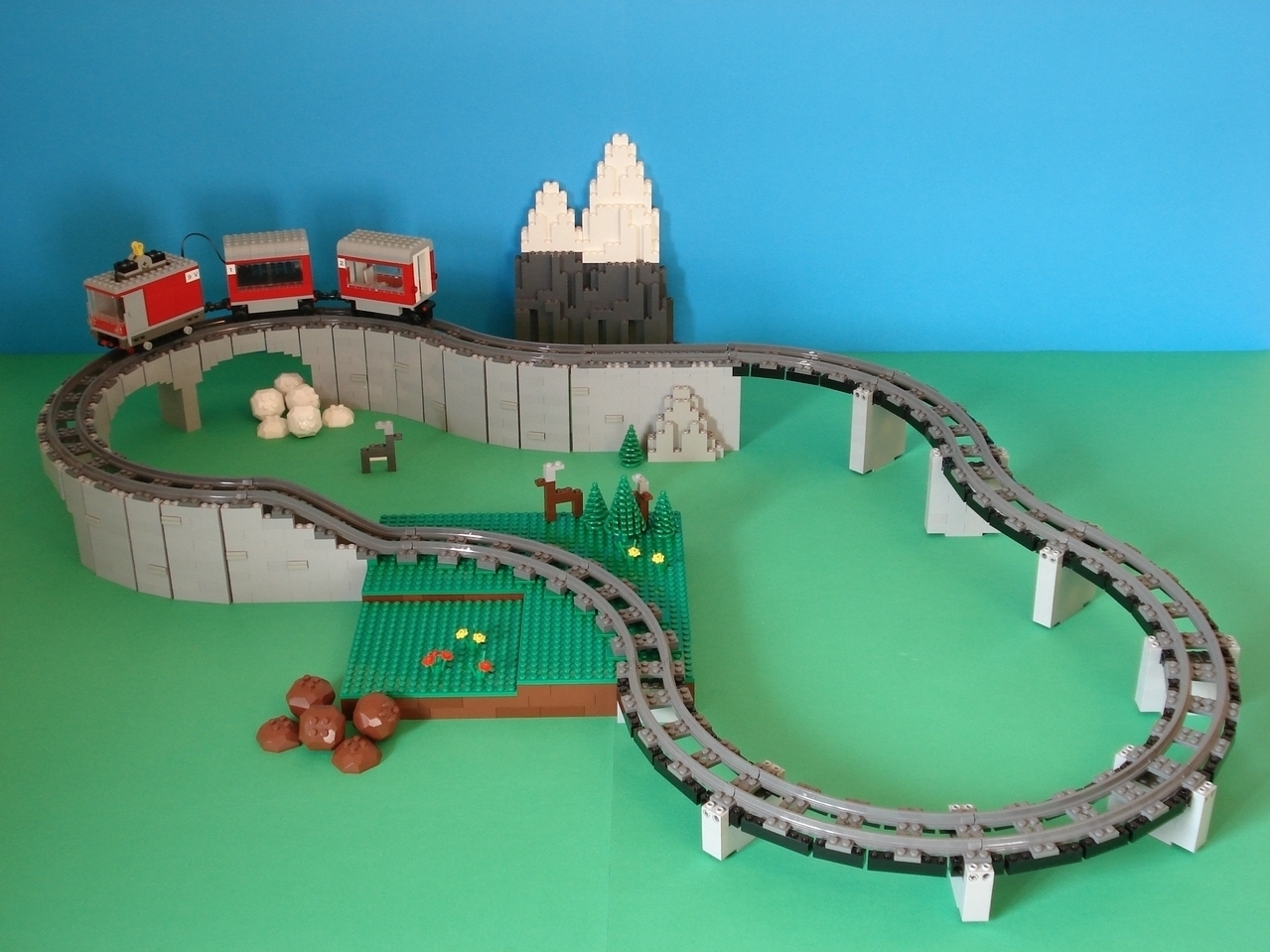 The ascent of the mountain 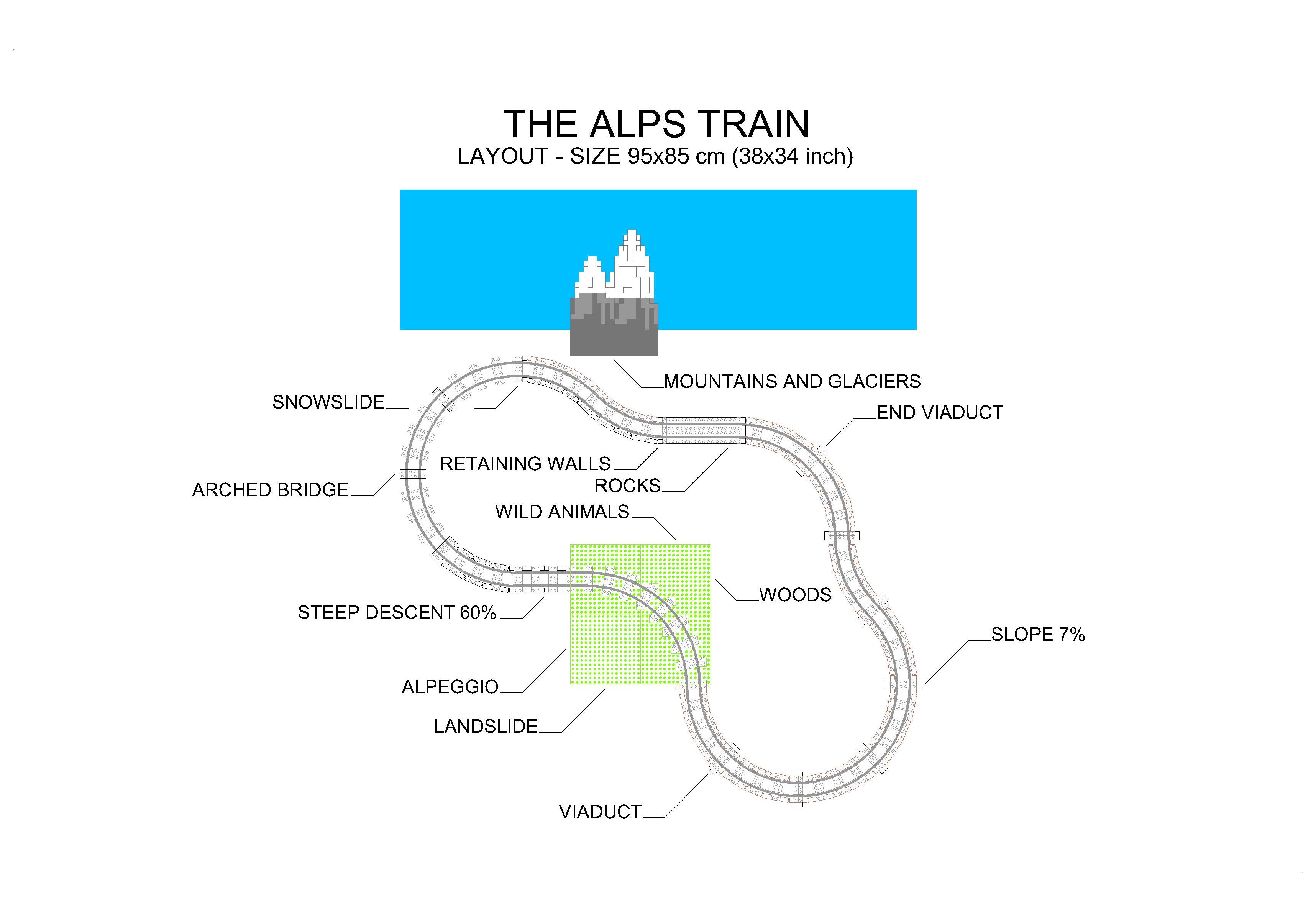 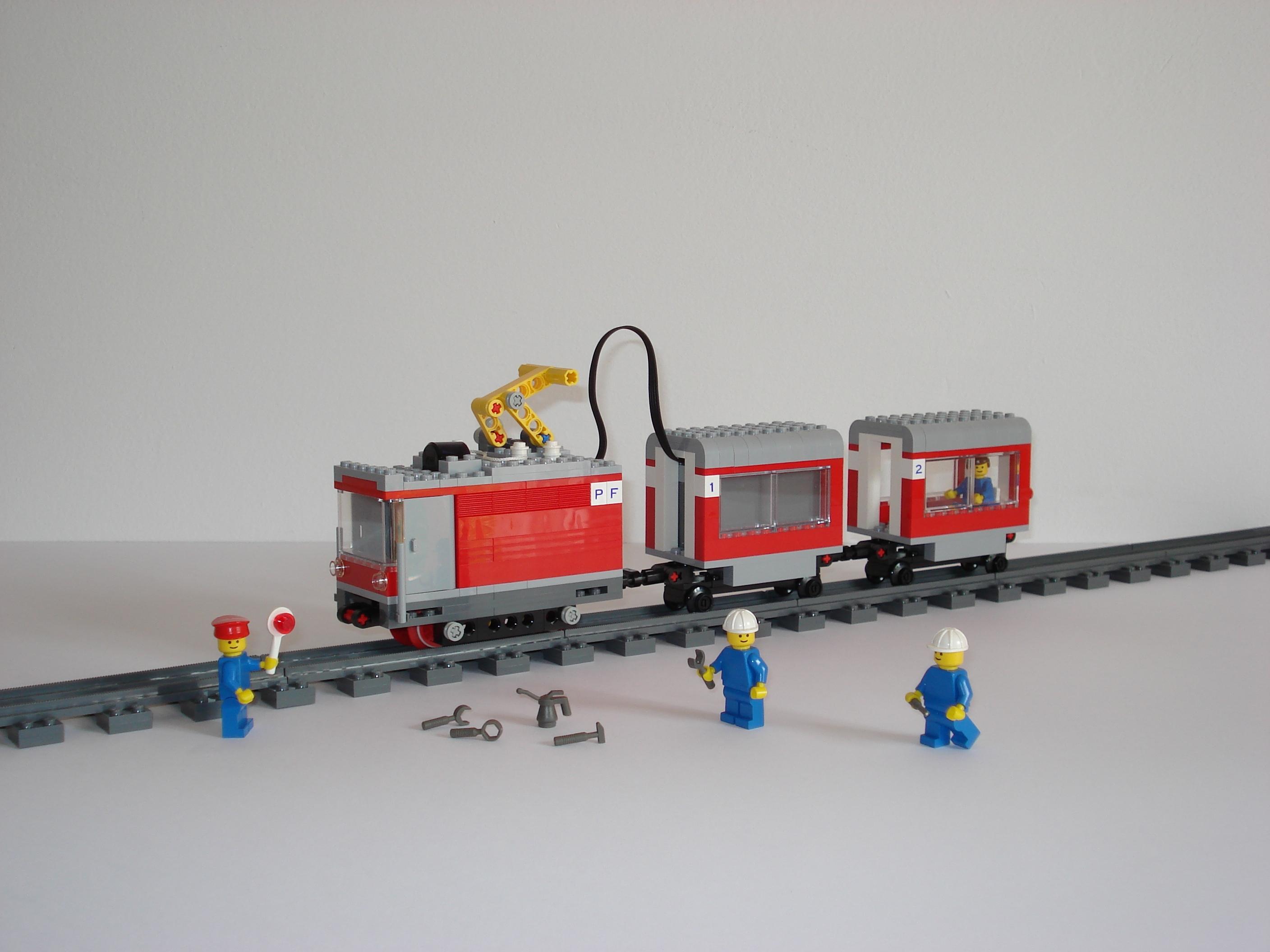 My other projects: Remote Controlled Pantograph