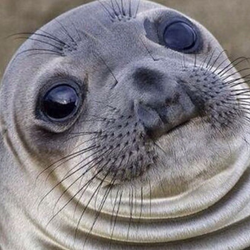 A model of the worlds largest plane, The Antonov An-225 Myria. The colors are not quite correct, and in the final model there would be blue and yellow stripes that would go on the sides. There are 6 engines total, as seen in the pictures. In an update I might make a shuttle to put on the top.

The Antonov An-255 Myria is a strategic airlifter that was developed by the Soviet Union around 1988. There were two made, but for a majority of the time the second has not been in use. In 2013 it was announced that the Antonov 255 would be used for mid air launches of the space shuttle for Russia. The An-255 weighs a whopping 600 tons.