Well folks, I don't think we'll be making it this time around.  378 Supporters isn't bad though.  I'll be resubmitting it later, don't worry.  Who knows, maybe Rhett and Link will see it that time around...  Thanks for all the Support!

Here's the rest of the Crew that I can find pictures/videos of: 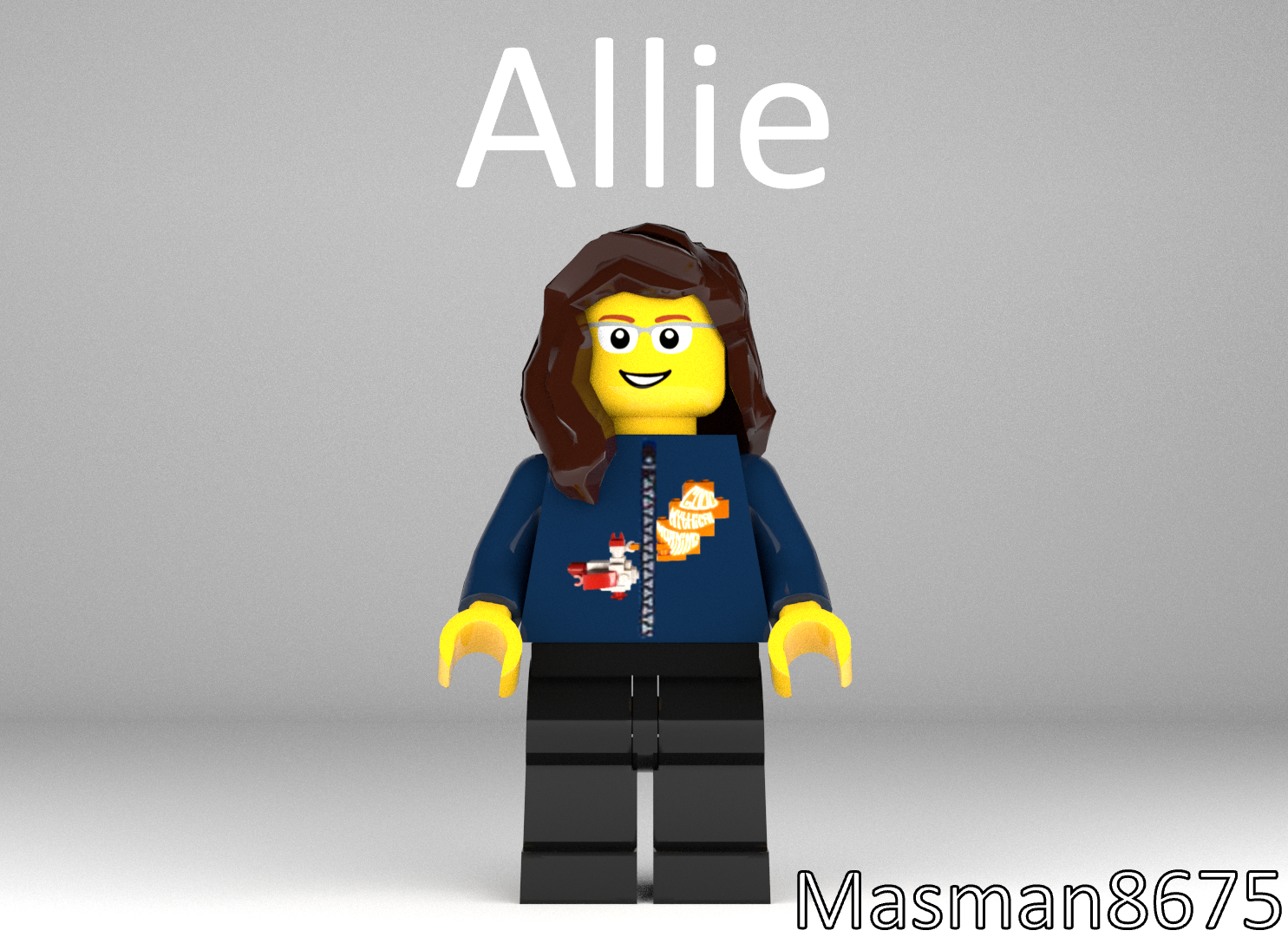 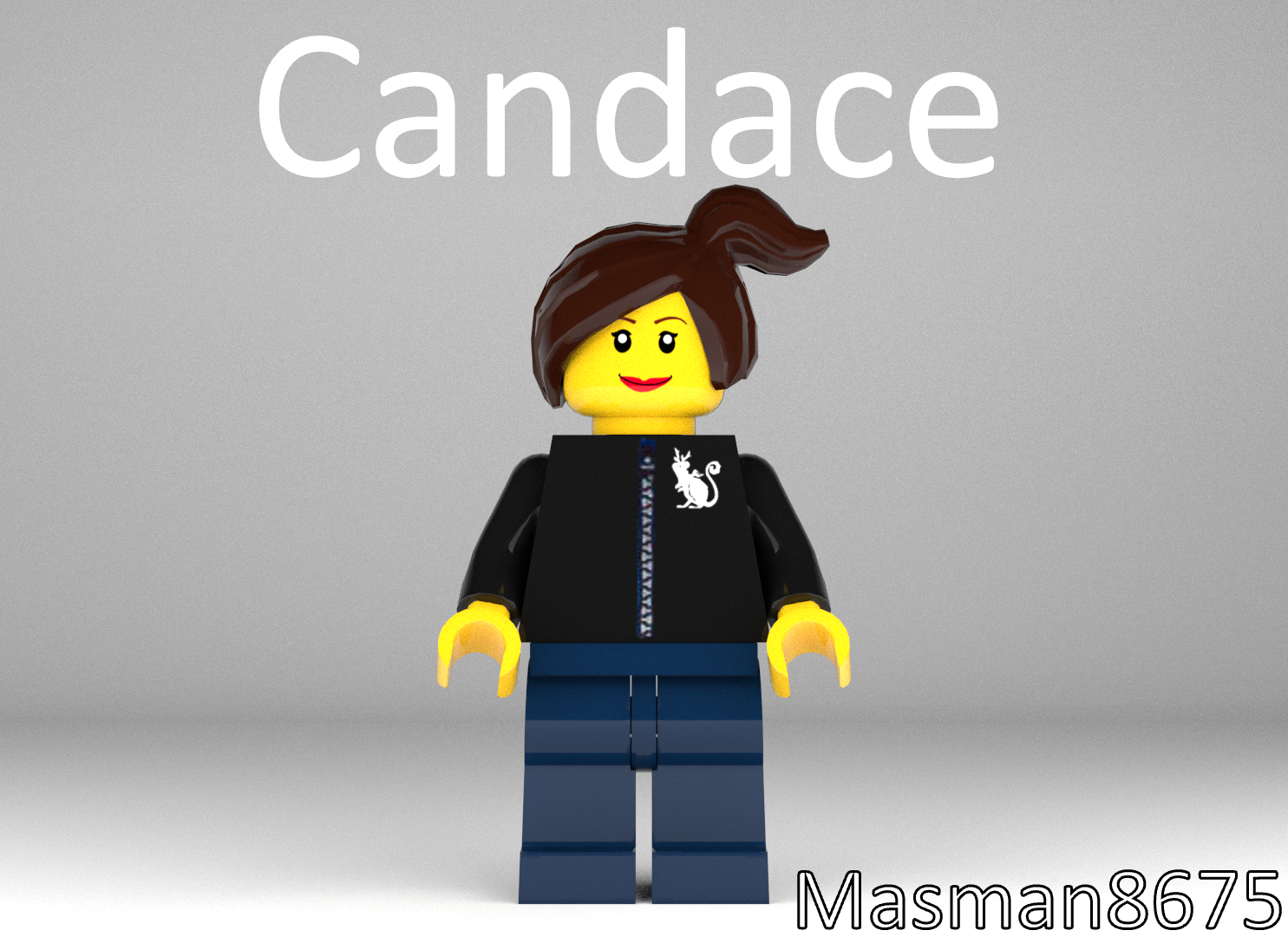 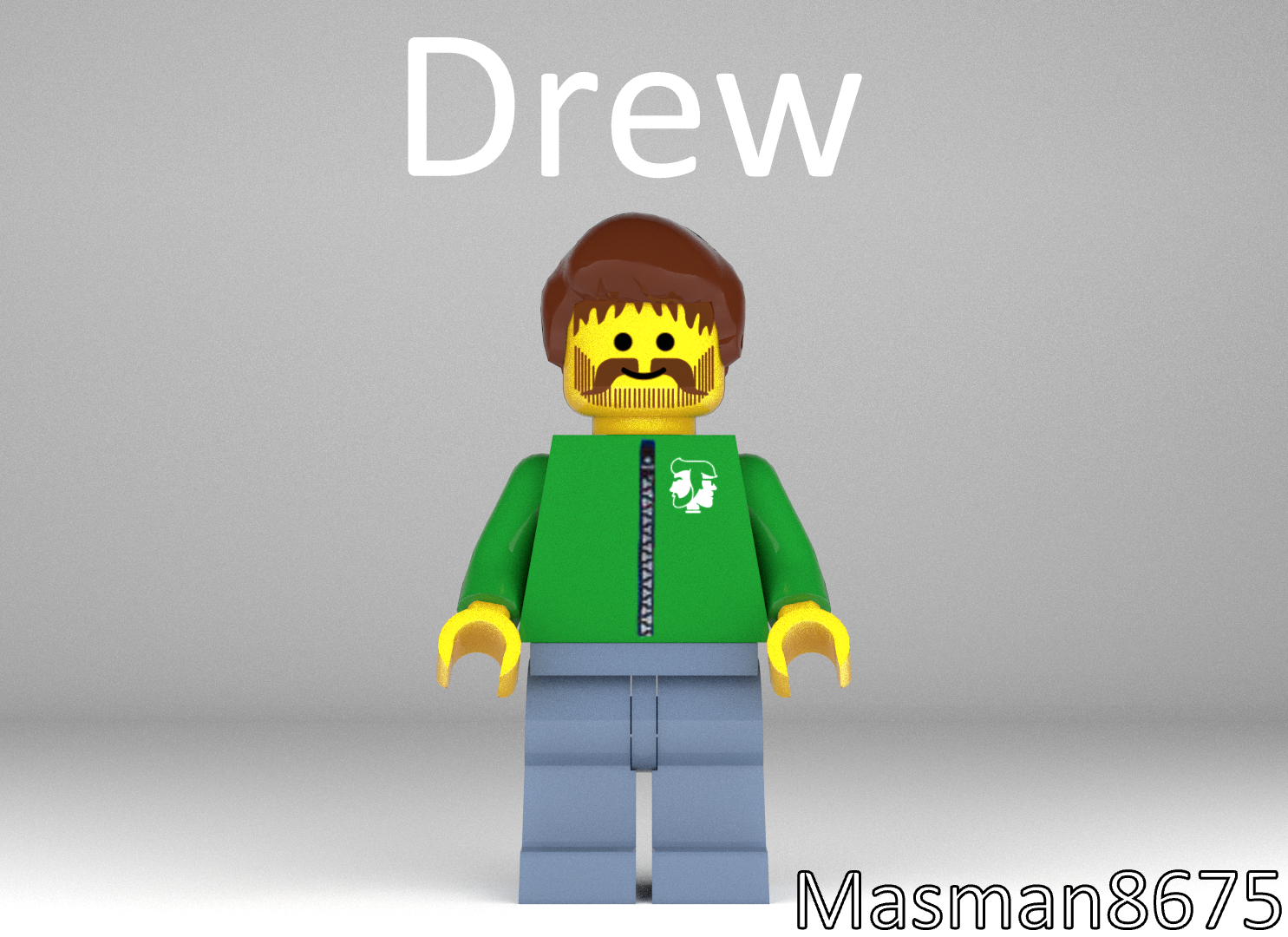 What do you think?  If you have any suggestions whatsoever, please let me know in the Comments section.  Thanks!

The Rest of the Crew

I'm going to try to finish up the crew soon, and possibly make the new logo before the time runs out.  If it doesn't make it, I'm going to be resubmitting the project with some changes. ;)

Season 9 of Good Mythical Morning is here!  And so is Link's new haircut and two more crew member minifigures, Casey and Mike.  If you haven't supported yet (Which you probably haven't, being as this isn't at 10,000 already.) please do so now.  Following would be appreciated too.  Thank you!

If this became a set it would probably include both his "original" hairstyle, and his new 'do.  Here he is: 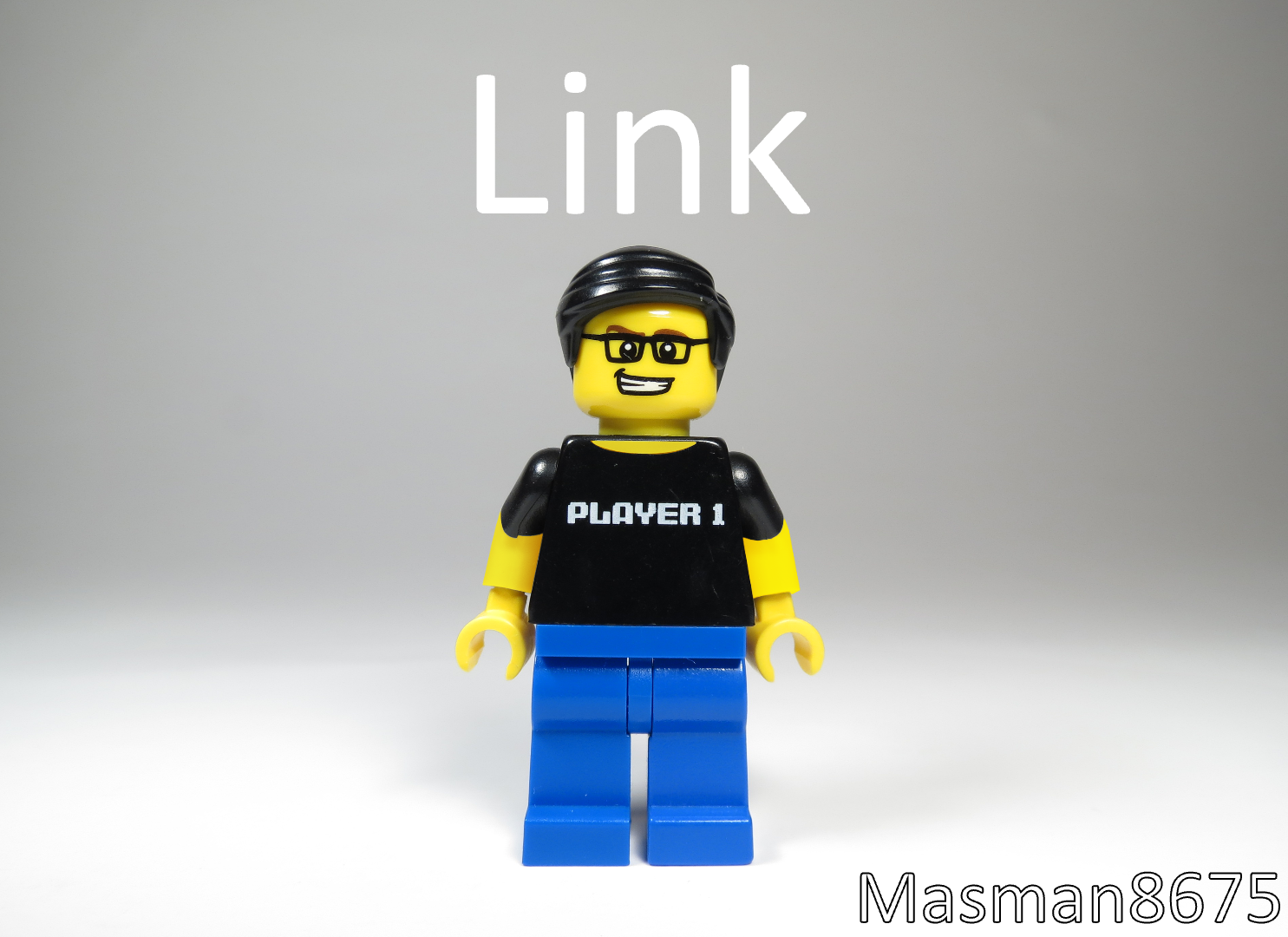 Casey and Mike are below: 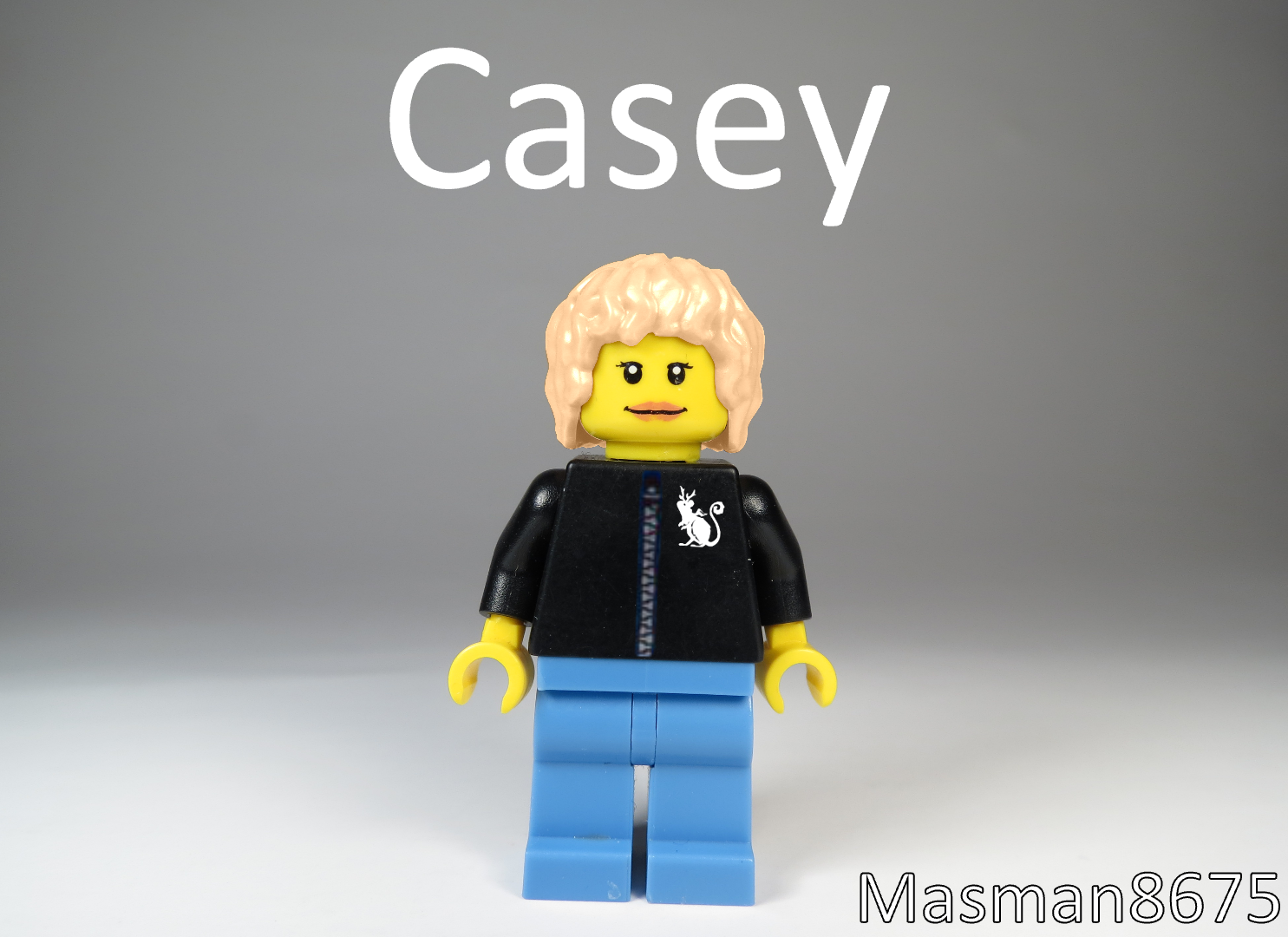 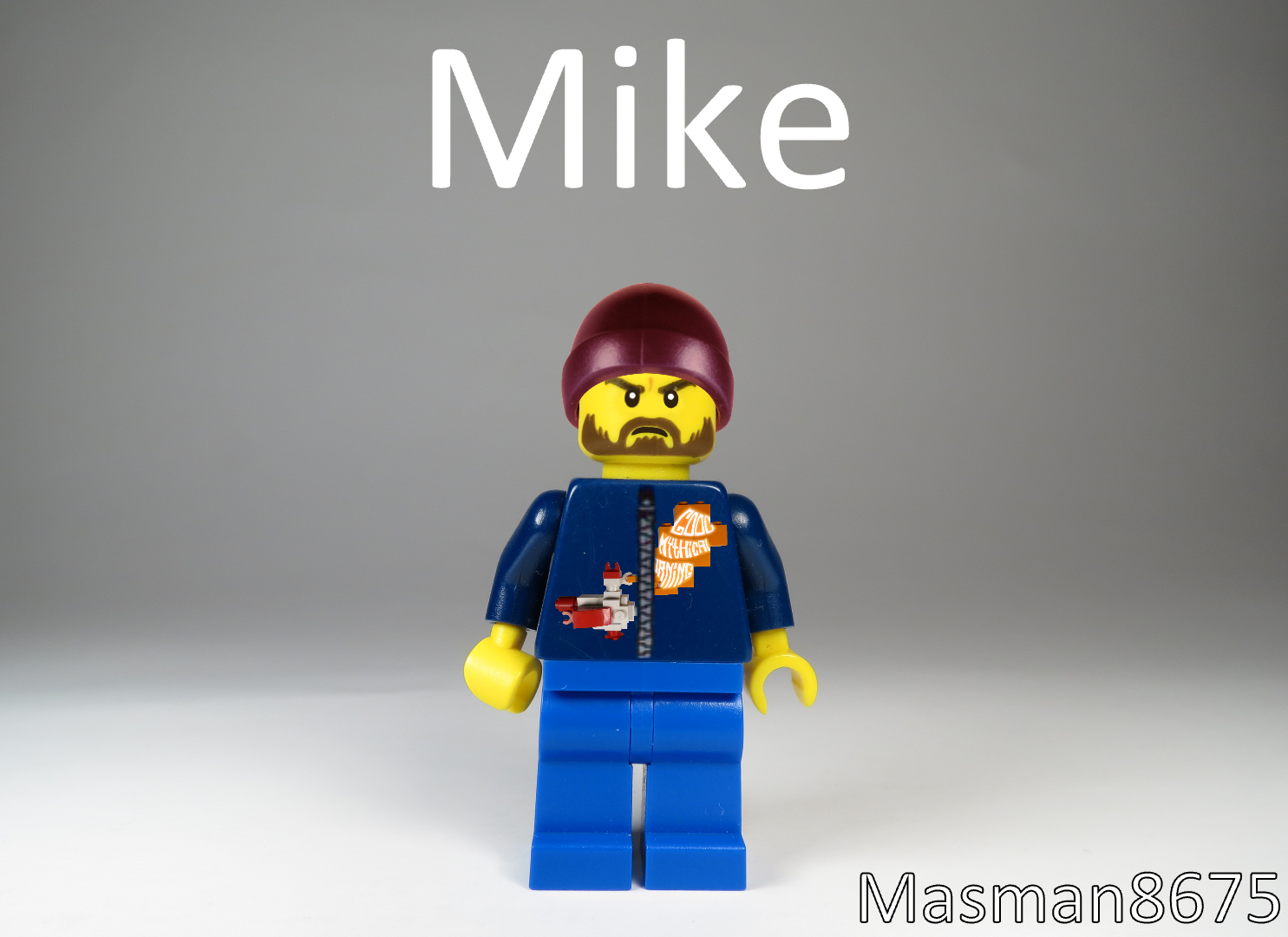 This Is Now My Most Supported Project!

This project is now my most supported on here!  Beating The Battle of the Five Armies Add-on by one supporter! 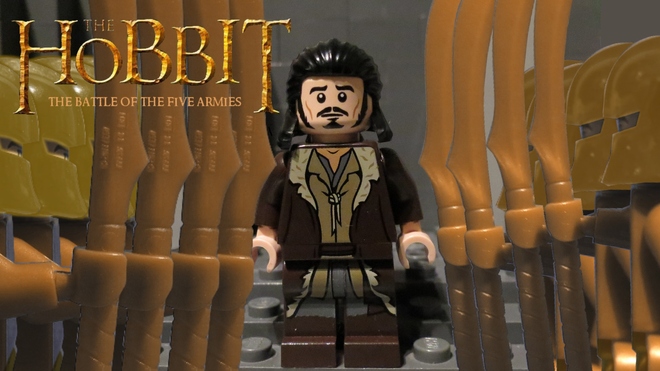 I have recreated the scene from the Ultimate Ice Sculpting Challenge when Link melts Belvedere the Mythical Cockatrice.  Please, take the time to support if you'd like to see a GMM LEGO set. 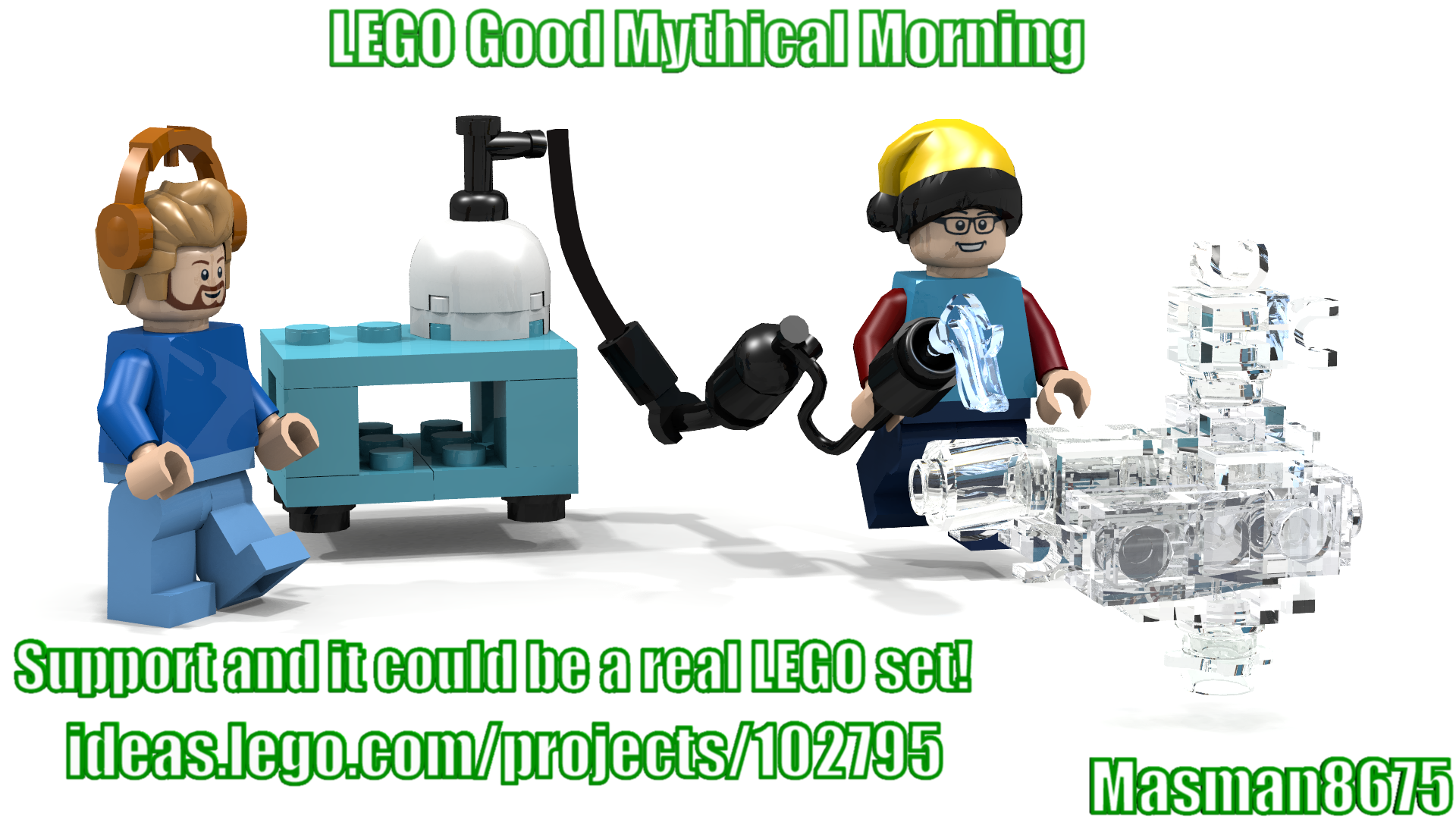 Worst Movie Monsters of All Time

Here's a recreation I made of the GMM episode thumbnail for the Worst Movie Monsters of All Time episode: 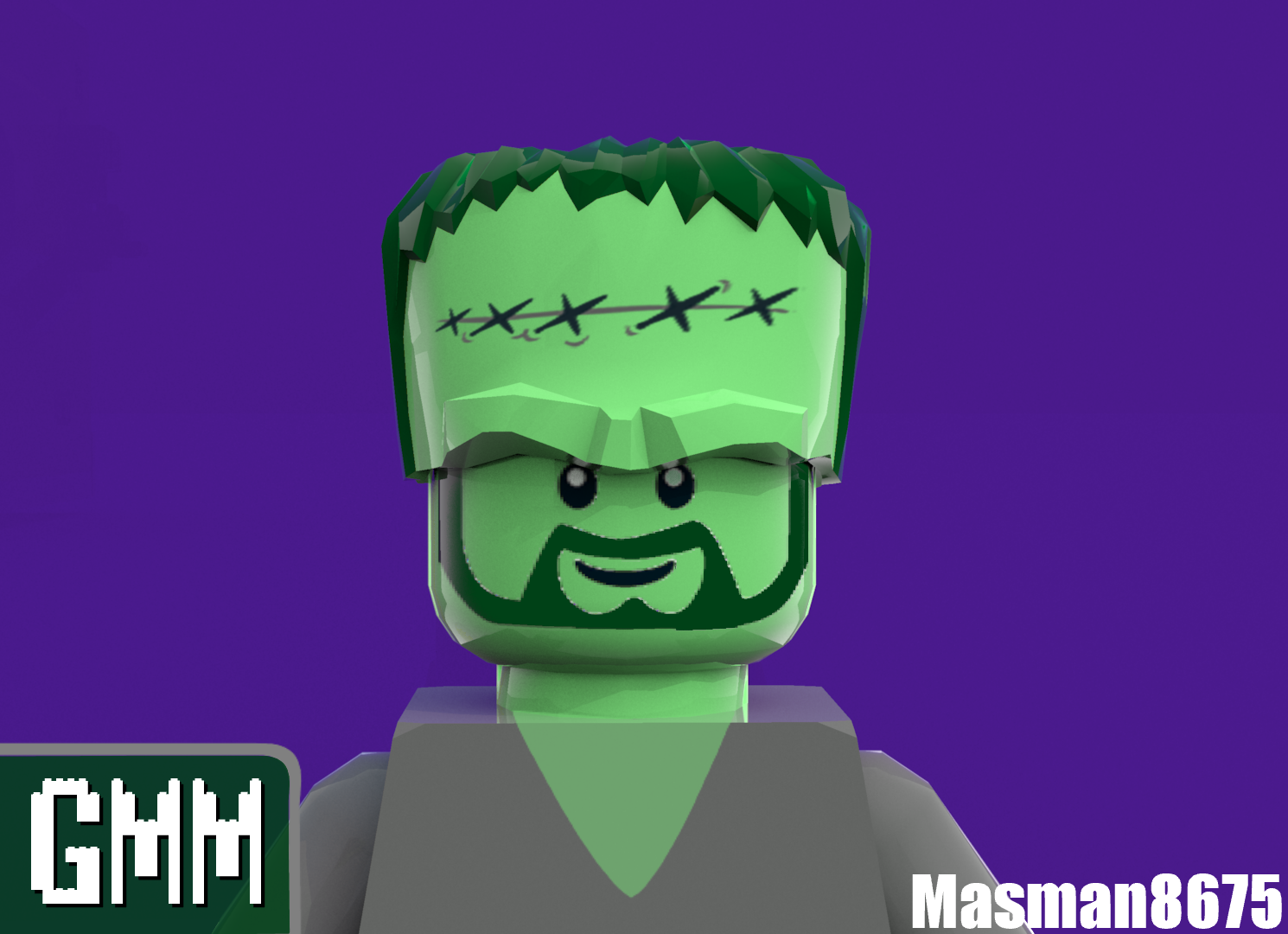 If you haven't supported yet, please do so now.  Thanks!

I have some good news, and some bad news.  The bad news is that I took the model apart.  The good news is that I built it in LDD before I did.  So, the piece count  is 513 without the crew or the cockatrice.  Being as I was able to change the pieces to the correct colour, and that I had all the parts right there, it's a bit different.  Here's a render of it: 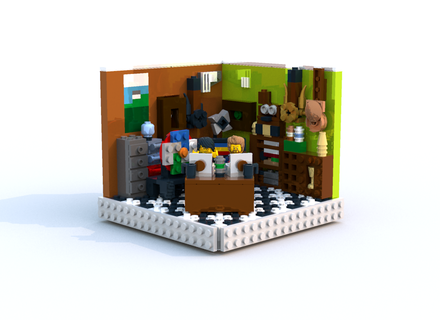