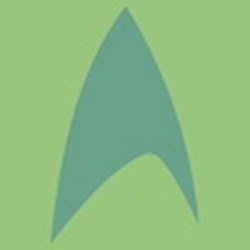 King Kong celebrated his eightieth birthday this year, what better birthday present for one of the greatest effects films in cinema history than immortalising the eighth wonder of the world in Lego form? 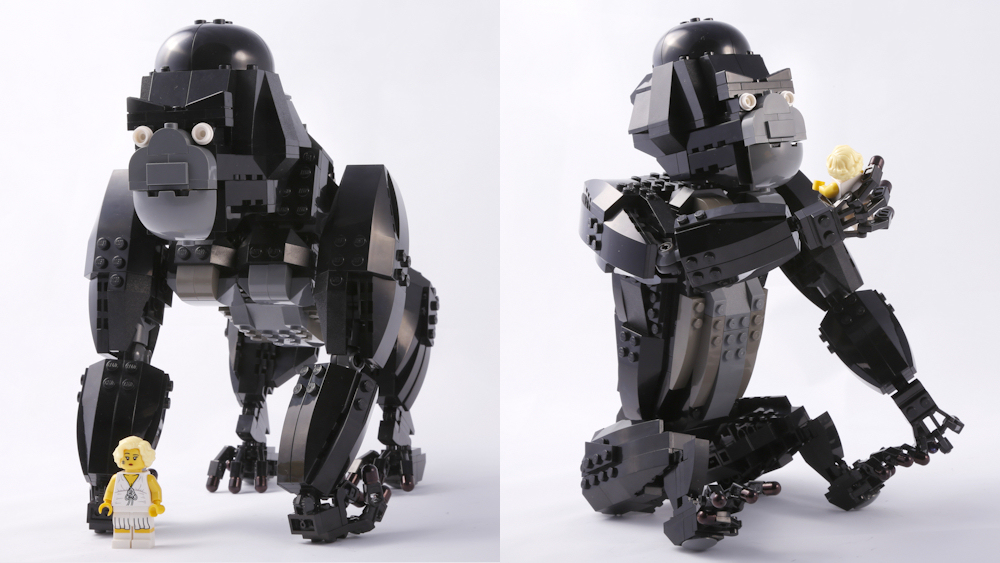 My proposed set would feature Kong himself, along with his screaming companion Ann Darrow. I've cobbled her together from existing minifigure parts here, so hopefully any real set would feature more screen accurate prints. I think the Hollywood starlet hair is ideal though.

I've based my Kong mainly on the more realistic gorilla anatomy of the 2005 film version, but I hope he feels right standing in for class 1933 Kong too (or even the 1976 version if you really want). 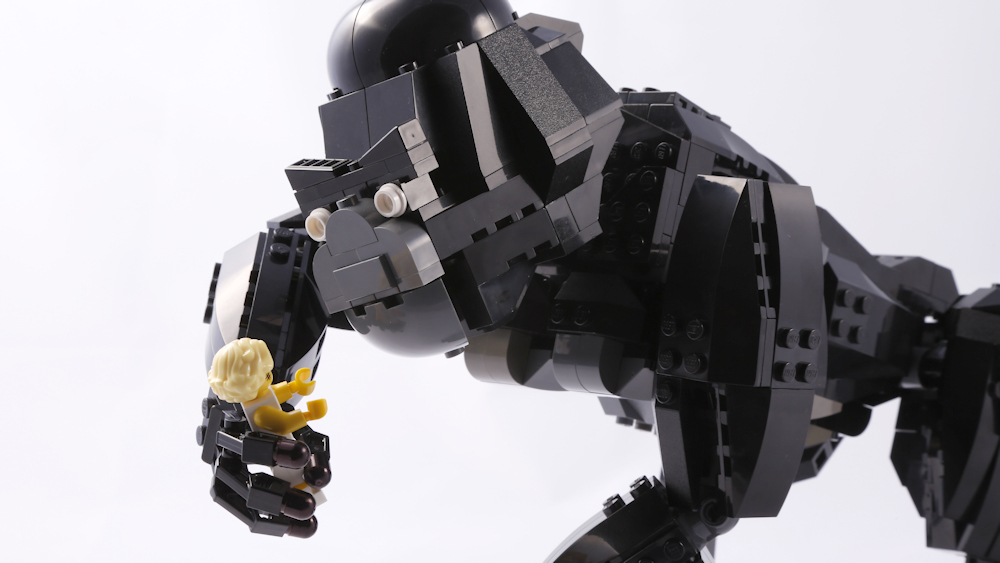 My Kong features articulated hands, feet, and limbs and a poseable head, allowing him to stand on all fours, up on his hind legs, beat his chest, and carry the unfortunate Ann.

As I've constructed him it would necessitate the rounded-peg part I've used for the fingers to be available in black, or maybe dark grey (to match the other fleshier details) for the first time. For the sake of my model I've coloured in several of them. 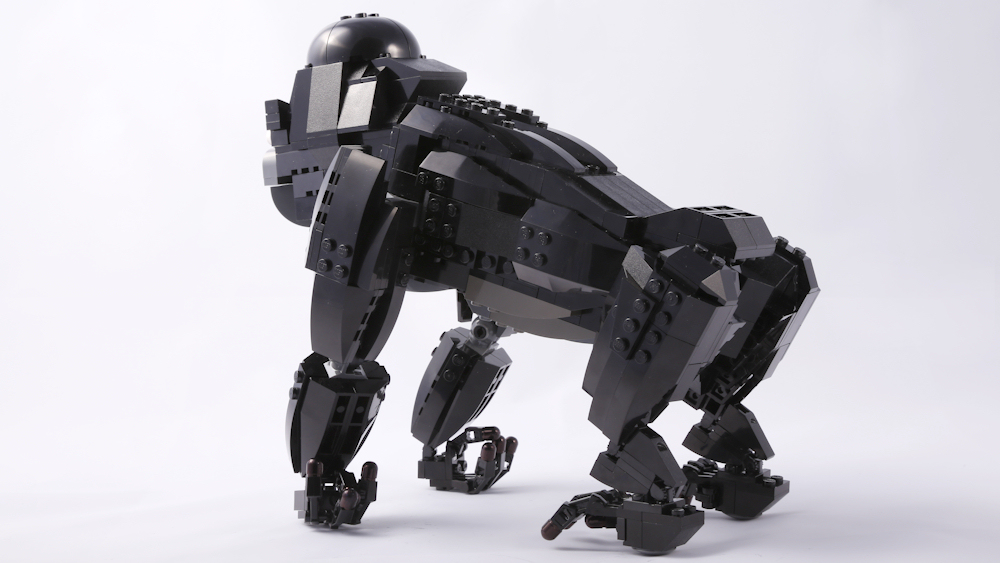 For a more elaborate option one could consider pairing Kong up with a T-Rex (or V-Rex in the remake), or a biplane, to re-enact those classic moments from the film. However Kong himself is already quite big, so such ideas would likely mean prohibitively large sets.

So if you're a King Kong fan, please add your support to this project, and hopefully the king of Skull Island can take Lego form! 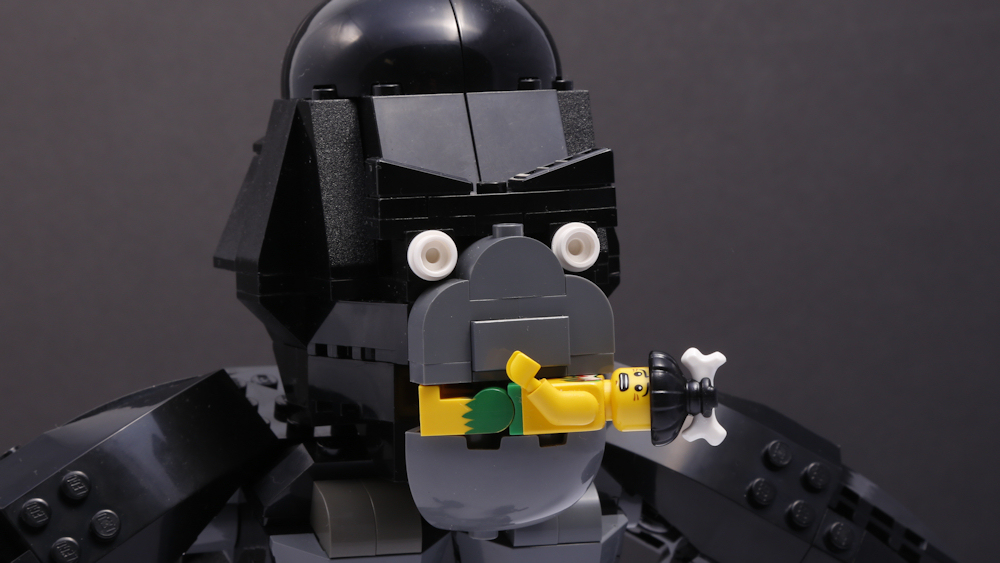 Updates and links to more images:
-15th August: First day on Cuusoo. More photos of the build on my Lego blog.
-20th August: 100 supporters. Celebrated by treating Kong to a Skull Islander snack (a la the close-up giant head shots of the 1933 film). Also posted a scale comparison photo of Kong and the Delorean set on my Lego blog.


Support for the project:
-Highlighted on ToyArk's Off the Shelf.
-Pick of the Week (August 19th) on GlenBricker's Review.
-Got a mention on Brickset, again as GlenBricker's pick of the week!
-My 100 supporters tweet got retweeted by the Lego Cuusoo Twitter account.
-The King Kong Live on Stage (cool!) Facebook page shared the project!
-The Team BTTF Facebook page shared my Kong and Delorean picture.


If you like this project, please also do share it on your Facebook/Twitter/Tumblr/etc, so more people can discover Lego King Kong :)