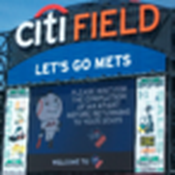 By cbprofiles
0 comments
Trireme includes many minifigures, including rowers, one for each oar, a drummer, and 17 warriors, who are supposed to look like the Spartan Warrior from minifigures series 2. Triremes were the staple of the Greek navies and used the long narrow ram on the bow to hit other ships and sink them. They would also ram the oars of another ship from behind, disabling the ship and making it vulnerable to another hit. During engagements on the sea, there was always the possibility that the entire fleet could be lost in one battle. 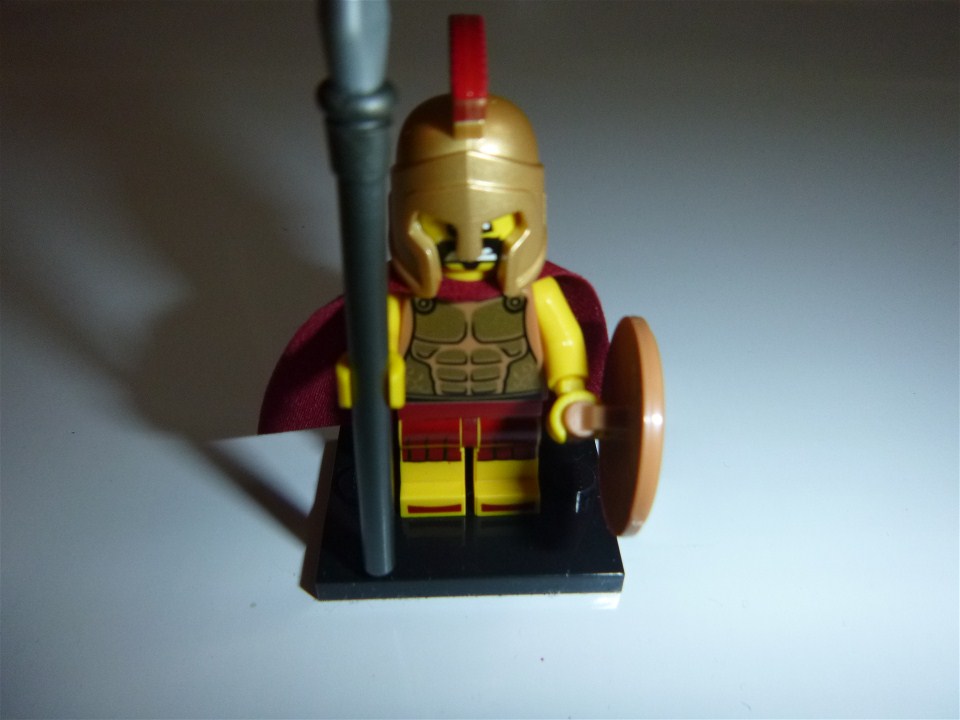 The Spartan Warrior from Series 2, what the soldiers on the deck should look like.