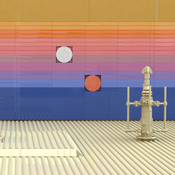 After days and hours of editing, creating the Sig figs and adding the extra UCS plaque and sunglasses, LEGO Ideas saw it fit to deny my update as they felt it was detracting from the original proposed project since I removed the giant stud build.

Also, they changed the reason the second time I sent it back to them saying that it needs to be one stand alone model and to remove the Twitch figure, which is understandable. I don't know what to say but I'm not gonna fight with them over it, but at the same time, the update would make this project be 100x better: more displayable, more including of other Lego Youtubers, and more interesting overall.

For now I am taking a break from Ideas projects to focus more on school and life goals. So no more updates and projects for a good while.

I am not going to spend 5 more hours just getting rid of the sunglasses build, UCS plaque stand, rendering and redesigning Ryan's room just so it can look cooler by it self, which is what the Ideas team wishes to see: just Ryan's room as the set. Enjoy this update as this is what I wish this project could look like despite site rules and regulations. 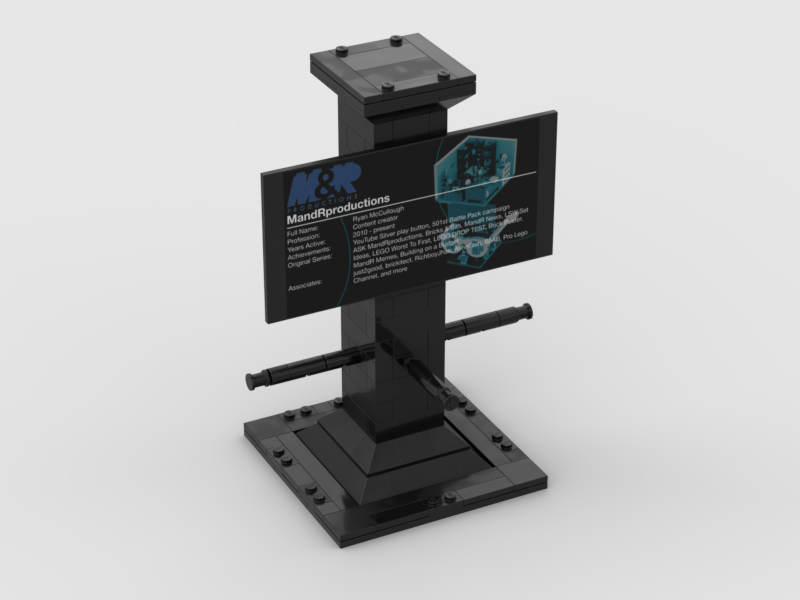 It will include lots of other YouTubers and a way better model and display stand!!! If you are wondering, me and Just2good's project are the only LEGO YouTubers based projects on the site and I take it as friendly competition to ultimately prove which YouTuber's set will hit 10k first. #gunshipgang #mandrgang

This is the room with Star Wars microbuilds

This is the original version, but it couldn't get approved due to infringing on the Star Wars license which is an active license.