Well this really is simply incredible. 5000 in less than 10 weeks!! I just can not belive it. Thank you so much to each and everyone of you who has supported so far.

The update for 5k was the moving main image - which came a bit early, but I hope you like it!

As alway, please share every where you can ! There's still a loong way to go! :-)

A few supporters have pointed out the lack of female characters in the minifigure selection, and they were very right! So I have updated the minifigures to now include 2 women, 2 men, and 2 monsters - a perfect balance!!

Here are the updated characters: And I also updated the sword of the knight of the castle (having recently got LMS 20's awesome Crow Knight). So here's a close up of him: And finally a group photo of all the minifigures of the castle! You may have noticed that I have taken the centuar out. As sad as it is :-( , I thought that a minifigure like that would bring up the price a lot, so decided to reduce the number of minifigures in the castle.

Hope you like it! If you want this a real LEGO set, please tell your family and friends, and on you social media sites, to help get more people to support!

A little bit late, but as promised, here's the update! In a previous update, I added a catapult. Here's how to build it!

Hope you like it! As always, if you want this a real LEGO set, please tell your family and friends, and on you social media sites, to help get more people to support!

Thanks so much everyone!! :-D For this update, I've added a working catapault! The catapault could be used for either side - you could use it to fight off the dragon, or to attack the castle! I hope you like it. Here's a little video I made of it firing - just to prove it works!

Well, I hope you like it! As always, remember to share with your family and friends and on you social media sites if you want this project a real LEGO set!

A few builders have pointed out that the rooms inside are very squashed, and quite hard to play in, and they have suggest adding opening walls, for extra playability. I have added hinges into 3 of the walls, to help open it up more! So without further ado, here's the pics: 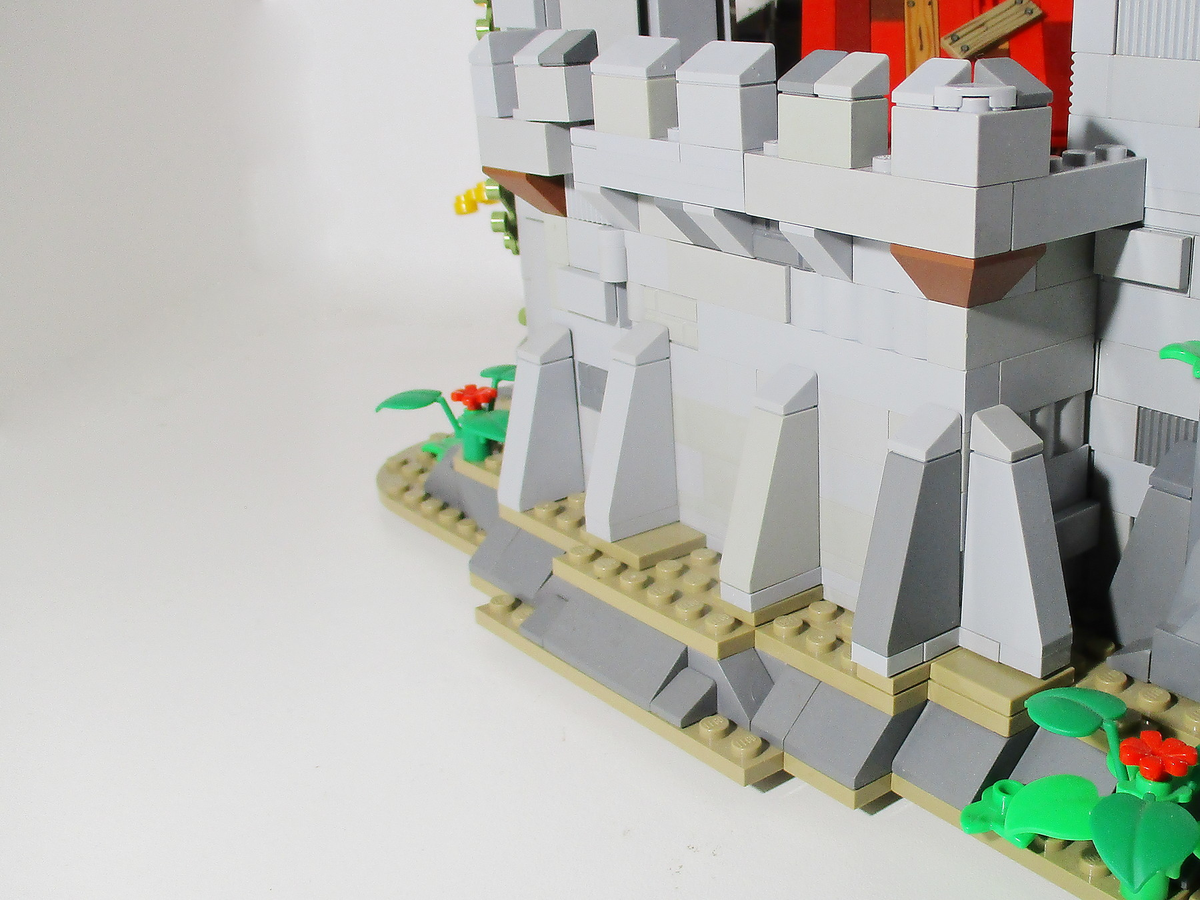 The first flap is at the back of the castle, opening into the mayor/knight's study, which was only 4 studs wide, and previously completely unplayable (is that a word??) in. The next one opens up next to the dungeon, to help you see, and play better there. And the final flap opens up the mayor/knight's bedroom, which also was 4 studs wide.

Well, I hope you like it! As always, remember to share with your family and friends and on you social media sites if you want this project a real LEGO set!

I just can not believe it! Here's a video I made as a thank you to all you incrdible people who have supported this project!! As always, if you really want this to become a real LEGO set, please share this project with your family and friends, and get them to support too! Thank you so much! :-)

I still cannot believe how fast this is going up!! Thanks so much guys! For this update, I have decided to add a dragon! I mean, what is a Fantasy Castle without a dragon?!? So without further ado, here it is: 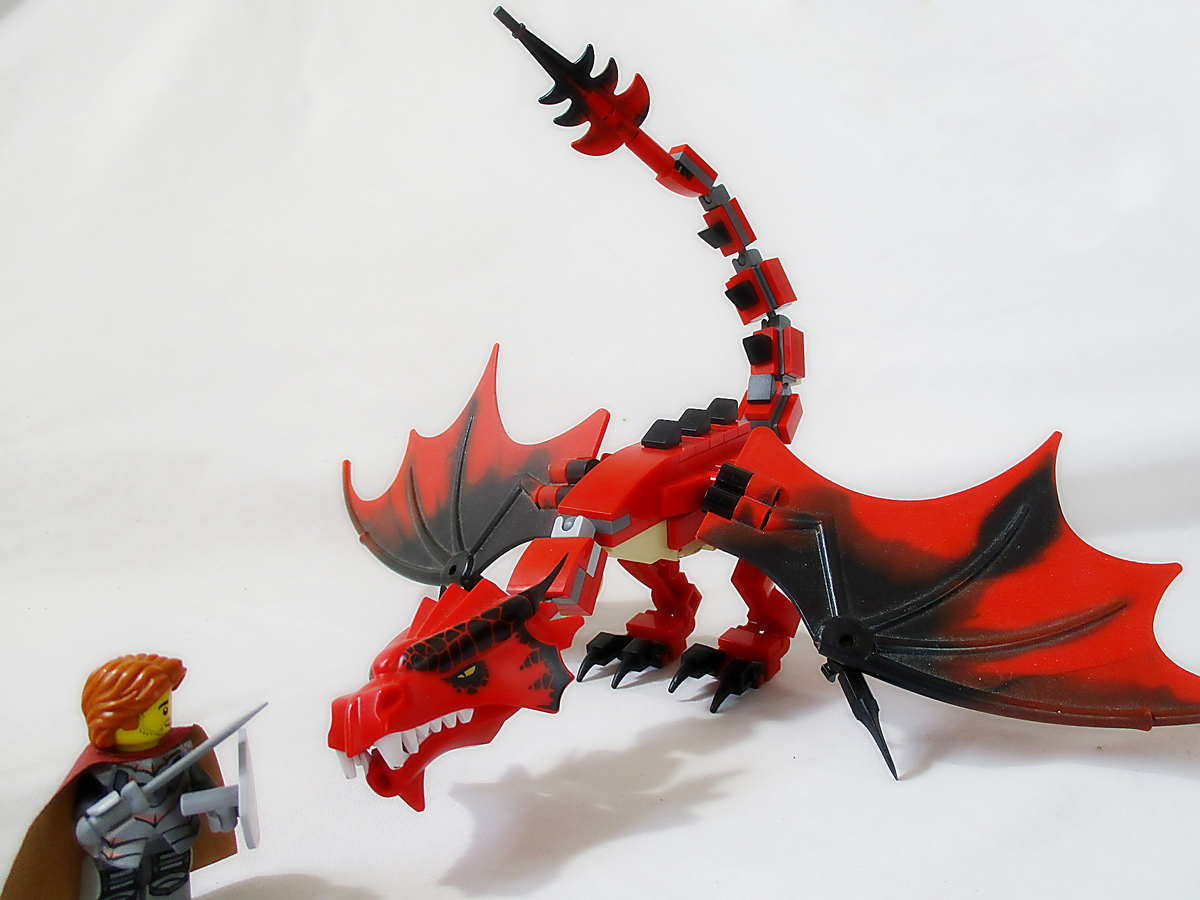 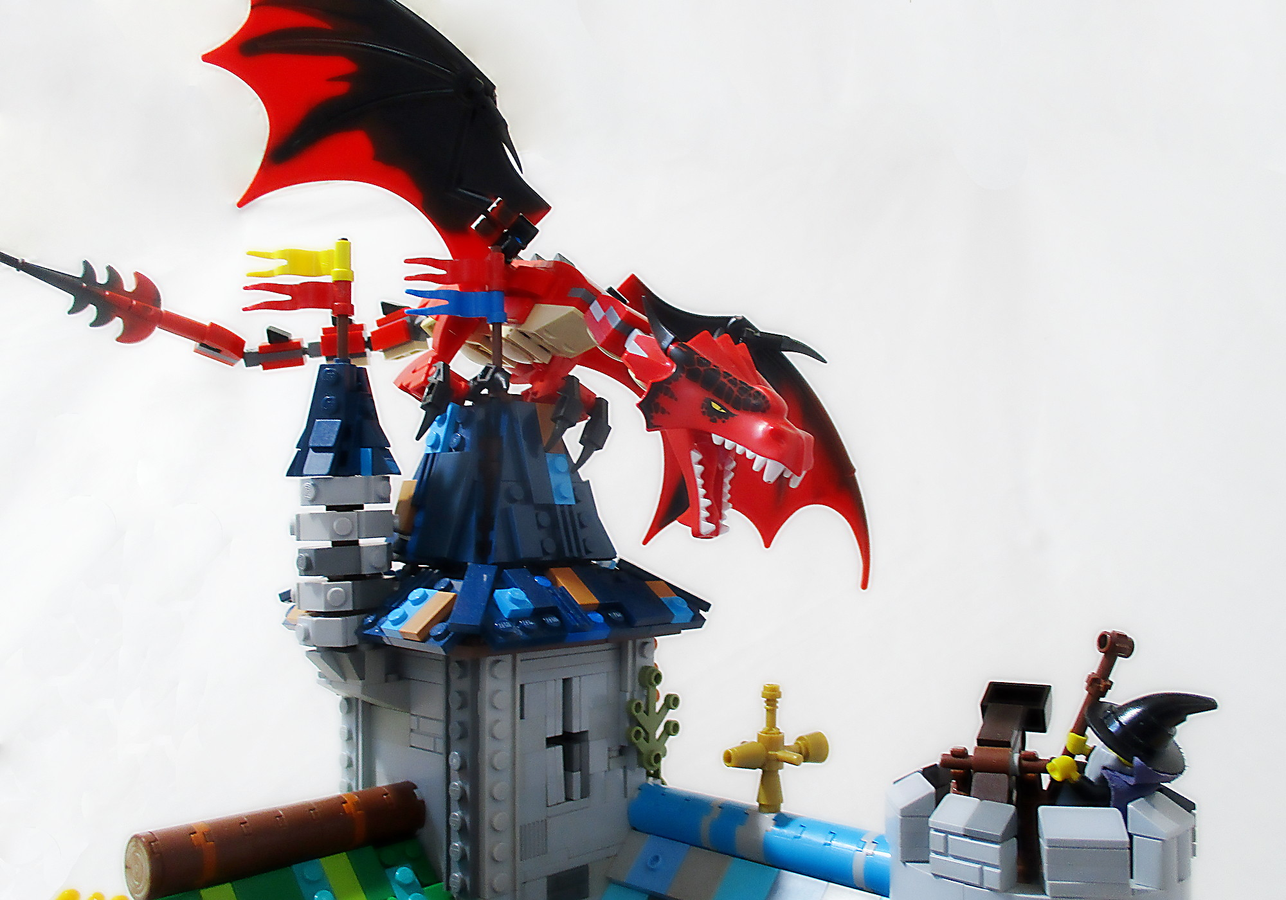 And also, as a little extra, for those of you who haven't already seen it, here is a 3D version of the model which you can see on Mecabricks.com:

As always, thanks again, so much for your support! Please remember to share with your friends and family and on any social media sites!! ;-)

As a small little thank you for making it to 1/4 of a thousand so quickly, I'm gonna share a couple of photos of additional/extra minifigs I made that would go very well with this project! Here they are: Thanks again, so much for your support! Please remember to share with your friends and family and on any social media sites!! :-D

Wow!! I can't believe it!! Over 100 supporters in 1 day!! Thank you so much to everyone who has supported so far! Here's a thank you image of a scene I built to go around the castle: Please share this model with your friends and family as well as on social media to make this a real LEGO set!!