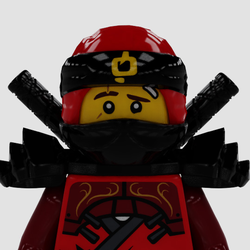 The black bounty from season 2 of ninjago but redesigned for the ninjago movie. This set is completly redesigned including the interior.

This would make a great set for all ninjago or Ninjago Movie fans. This is not the final model but final model should be mostly Based on this.

Support! and Dont froget to see my other Creations!