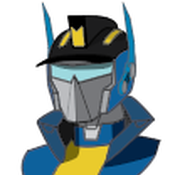 Don't forget to support and share my other sets: