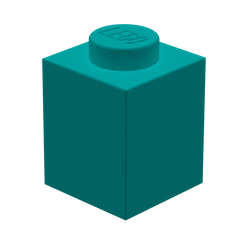 Wow! Already 2000, a big thank you to all those who support and who have share this project.

I decided to create a British Airways version of the Concorde. In an official set, you will have the choice between two sticker sheets, one Air France and the other British Airways.

I also added windows on all the images to have a more realistic model.

The version of British Airways: 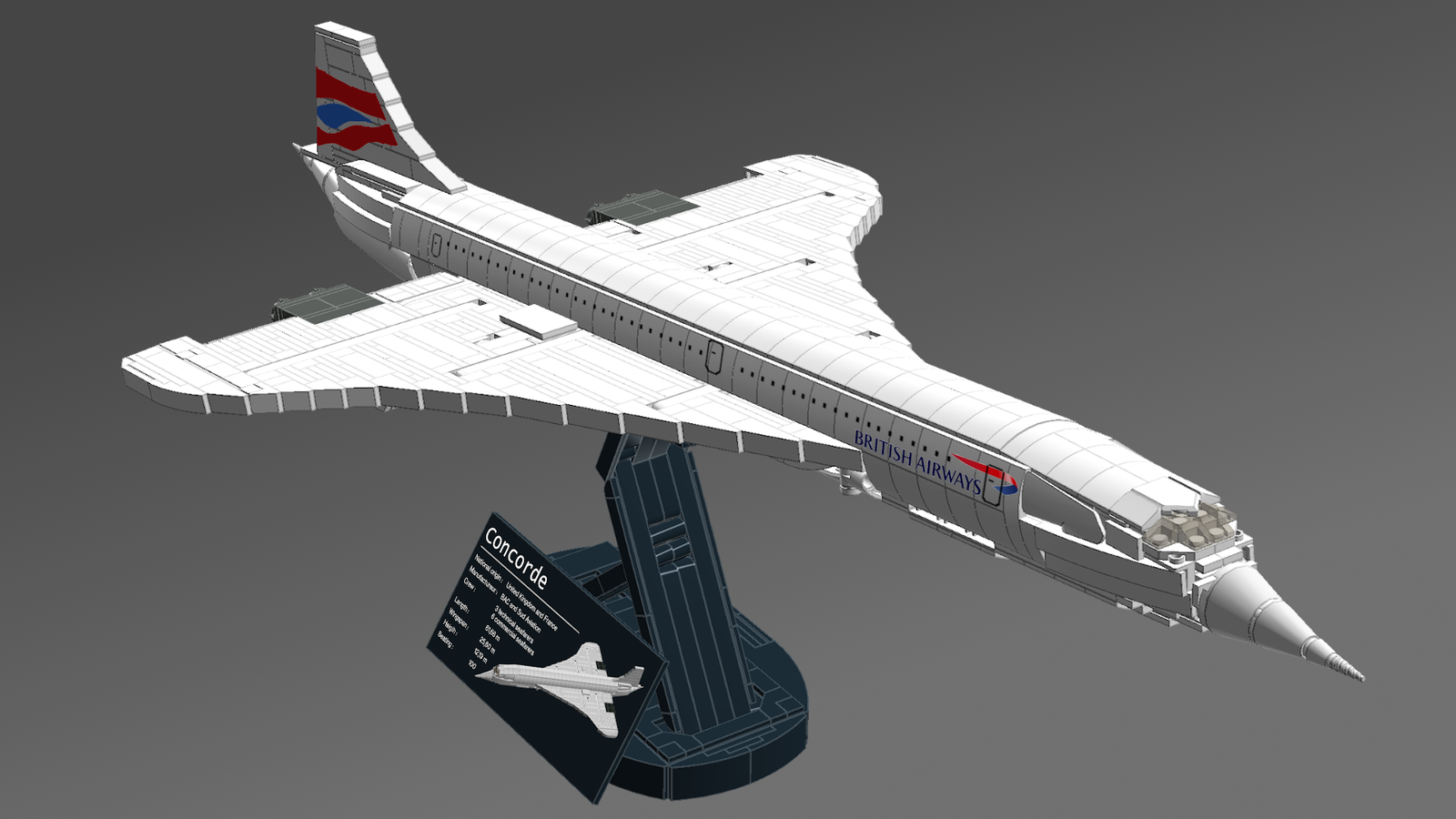 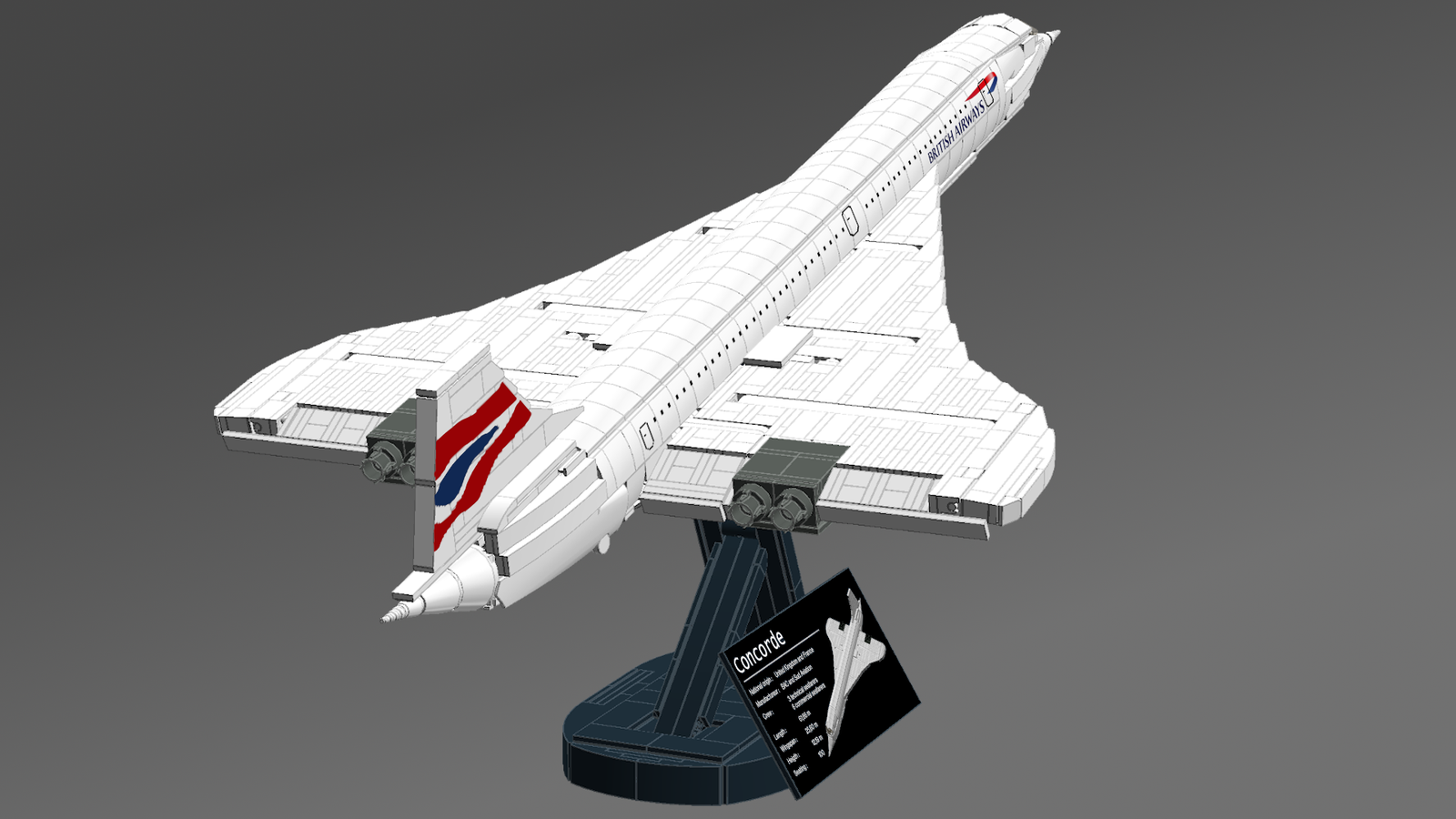 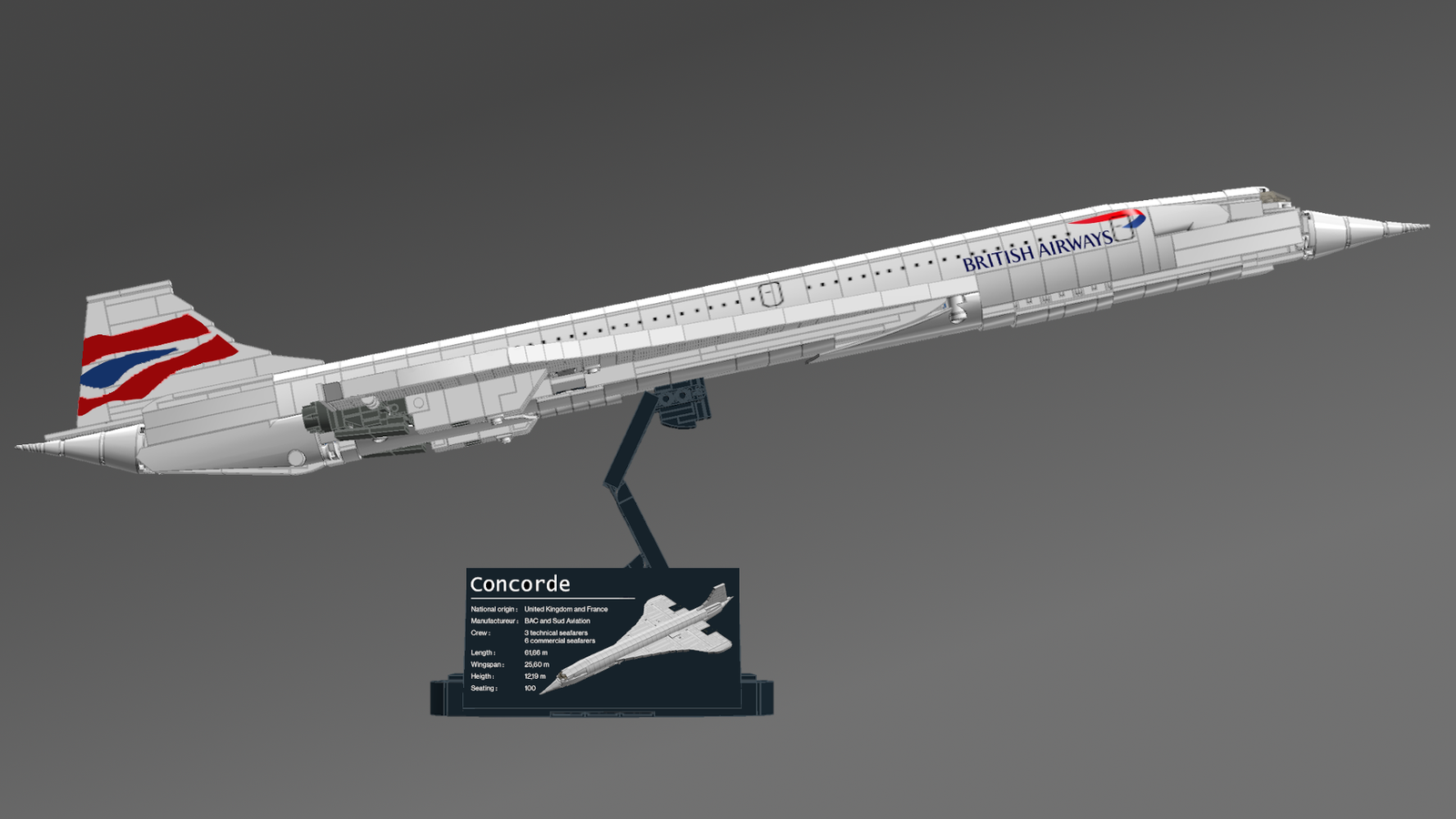