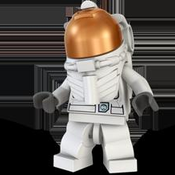 "CREATOR MESSAGE"
My name is Brian, and I am a former intern on NASA's Deep Space Habitat Project. It would grant me great pride to see this real life technology celebrated with LEGO, a toy that inspired me to build and explore in the first place.

This is a model set of NASA's Deep Space Habitat project and Chariot rover project, which is aimed at creating sustainable laboratories, living spaces, and vehicles for astronauts on future deep-space missions!

Included is the Habitat Demonstration Unit in the bottom-middle, the Airlock on the left, Pressurized Logistics/Hygiene Module (PHM) on the right, and the X-Hab on top. The HDU serves as the work station and the X-Hab as the crew quarters.

This "Space Base" has had many configurations, and the LEGO set is no different, allowing for several modules to be moved and connected in different ports.

This is a perfect project for Space and LEGO lovers!

**I would like to donate a portion of the profits to an organization for the education of space exploration. If you have any suggestions for the cause, or suggestions on the project, please leave a comment.**

I appreciate your support! 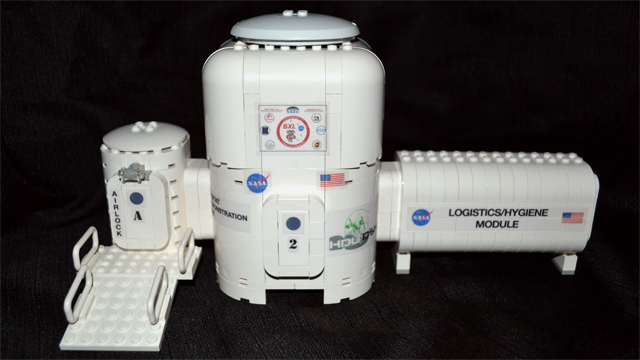 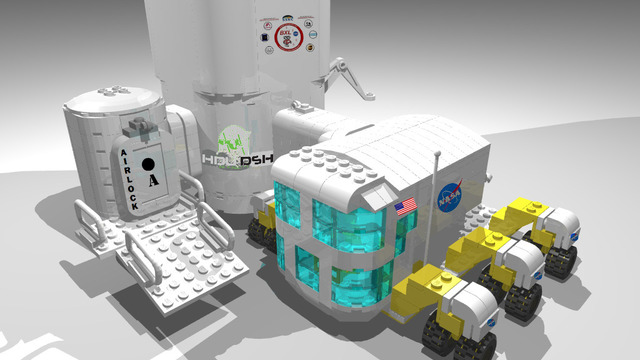 A different HDU configuration including NASA's Chariot Rover (as seen on Top Gear), which docks with the Deep Space Habitat. Two space suits are attached for EVAs (Extra Vehicular Activites) in the back. 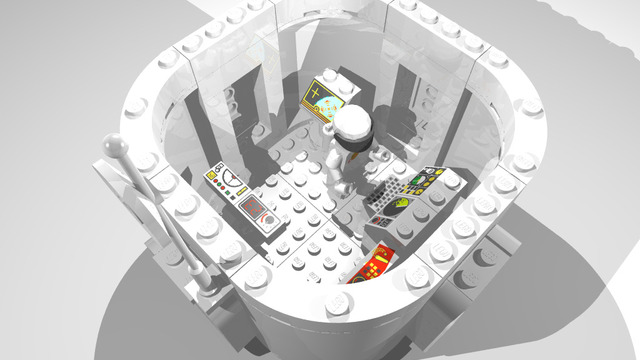 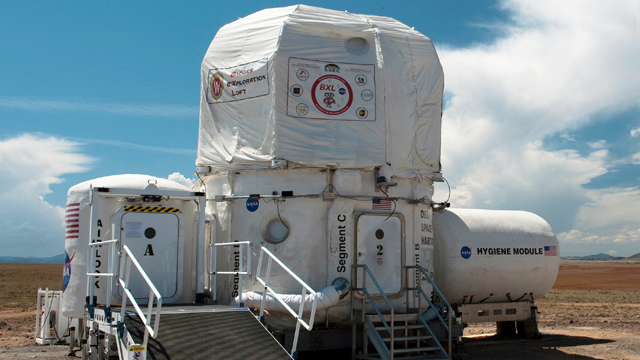