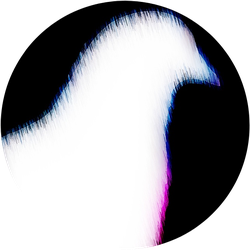 It was highly requested that I add the iconic Golden Record to my Voyager 1 model, a 12-inch gold-plated copper disk containing sounds and images selected to portray the diversity of life and culture on Earth. Launched in 1977, both Voyager spacecraft began a historic journey.

Carl Edward Sagan was an American astronomer, cosmologist, astrophysicist, astrobiologist, author, science popularizer, and science communicator in astronomy and other natural sciences. Pale Blue Dot: A Vision of the Human Future in Space is a 1994 book by Carl Sagan. It is the sequel to a book called Cosmos: A Personal Voyage which is also based off a television series starring Carl Sagan. 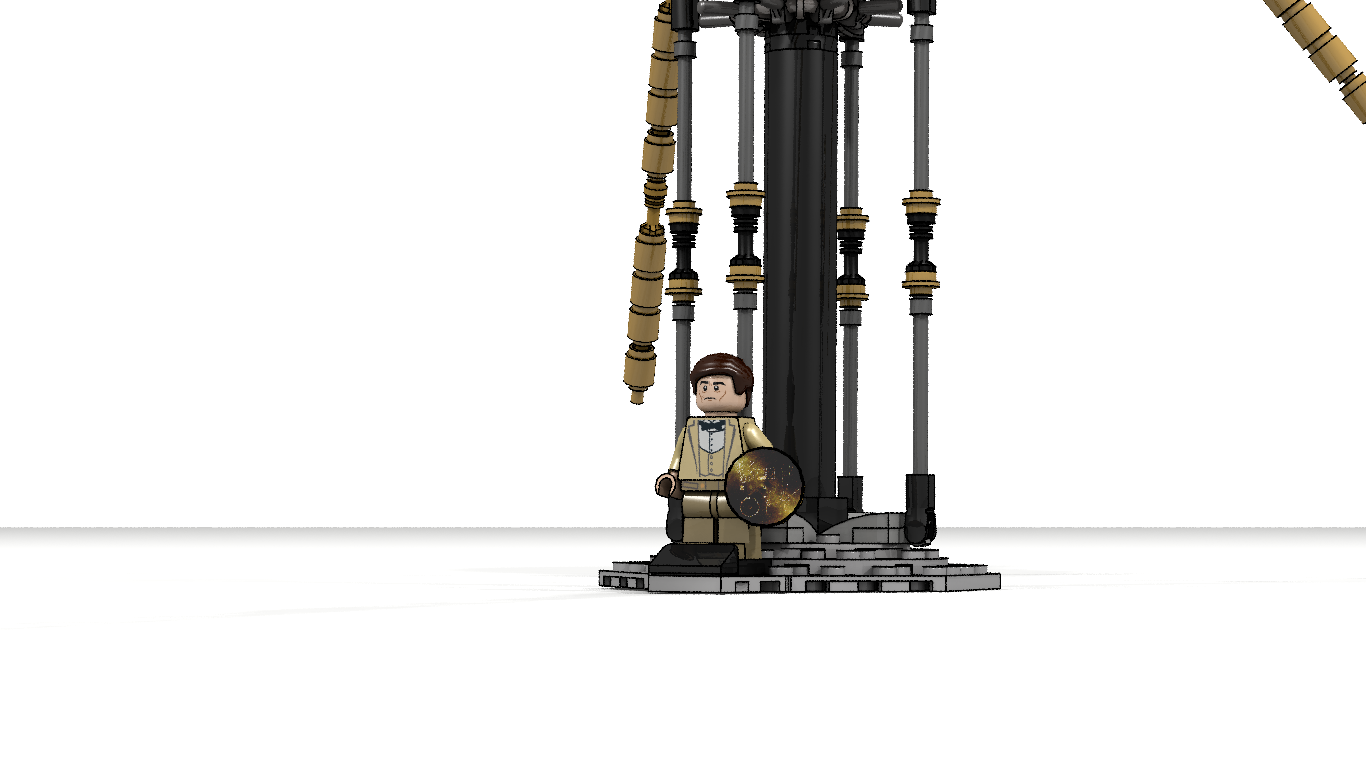 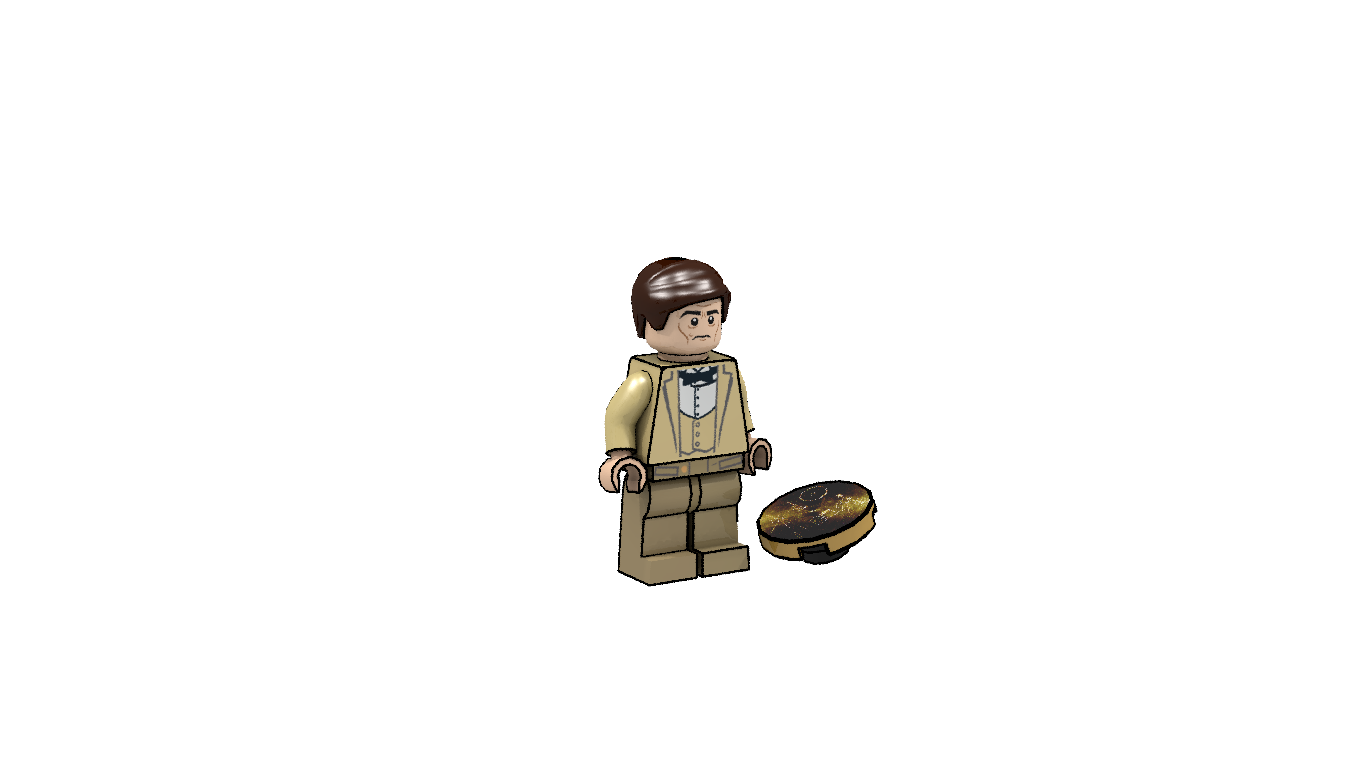 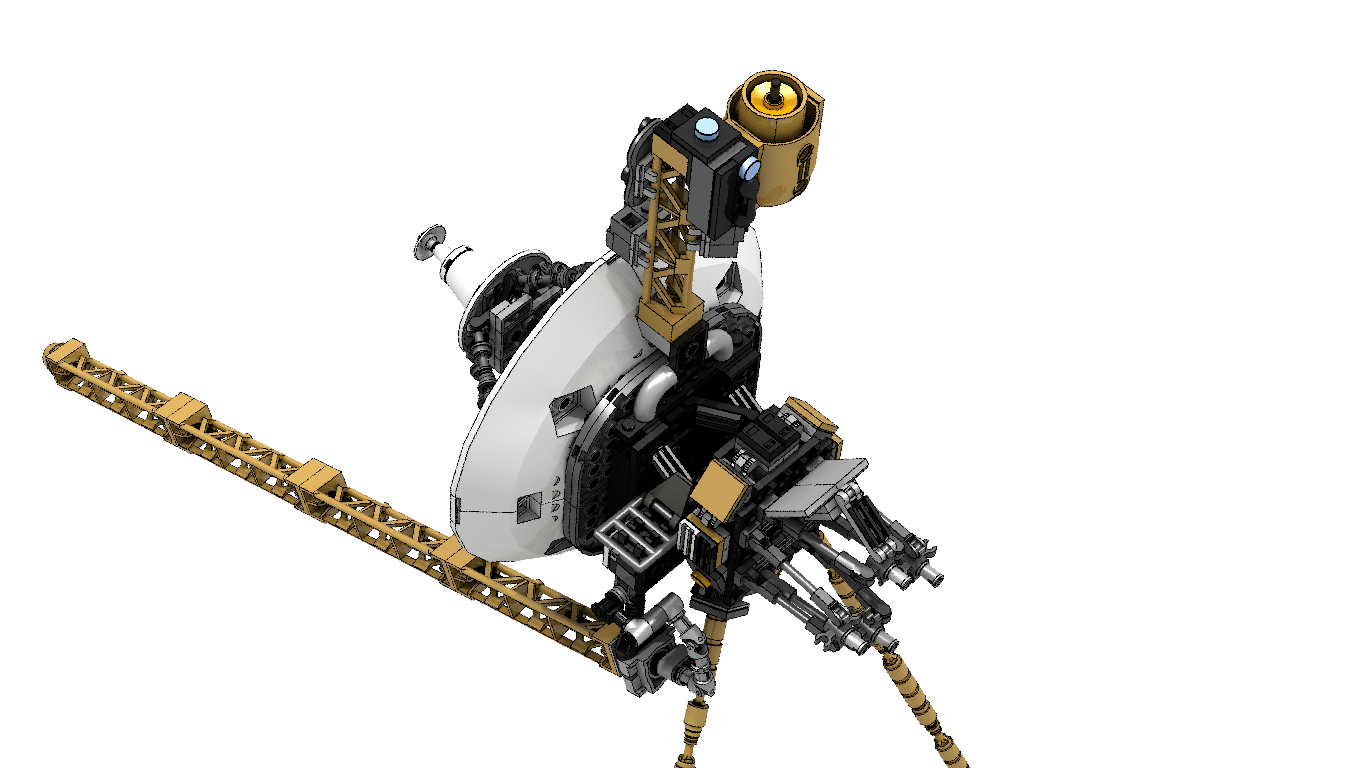 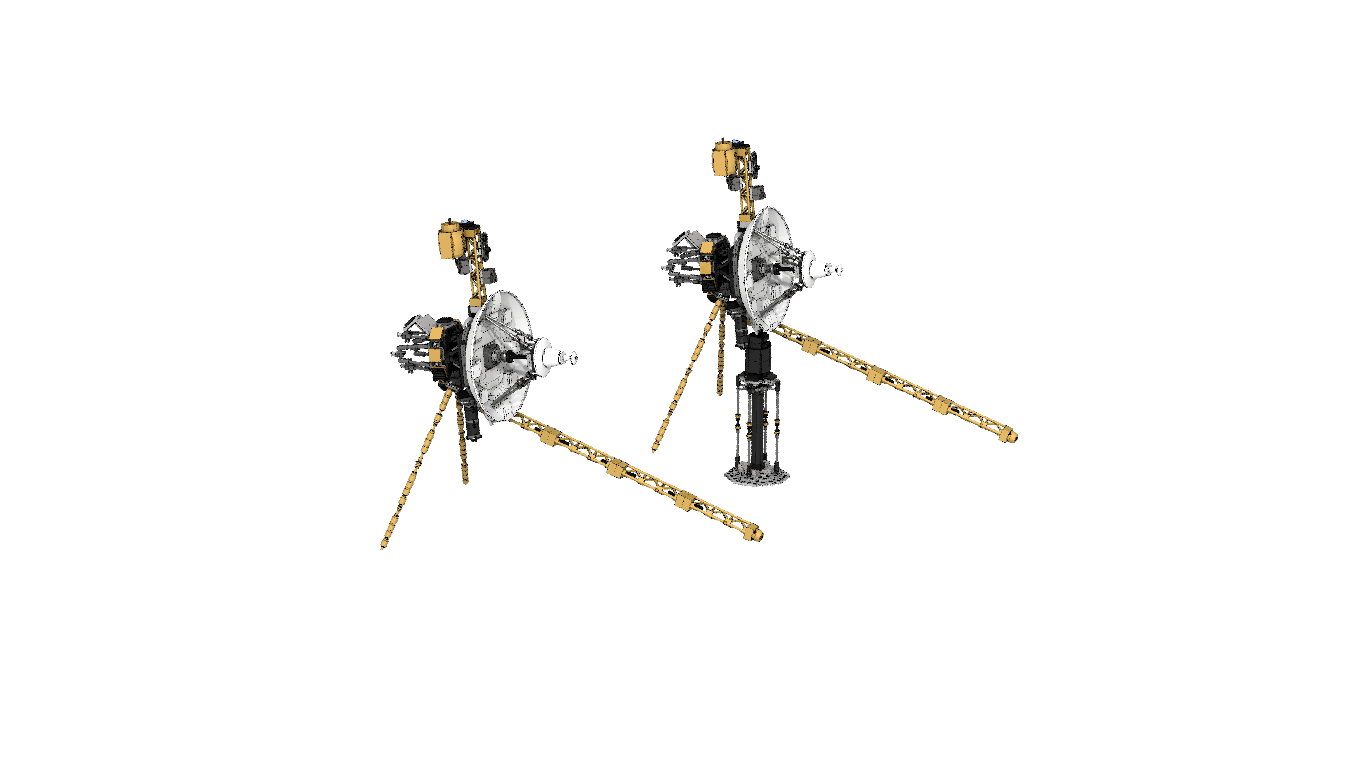 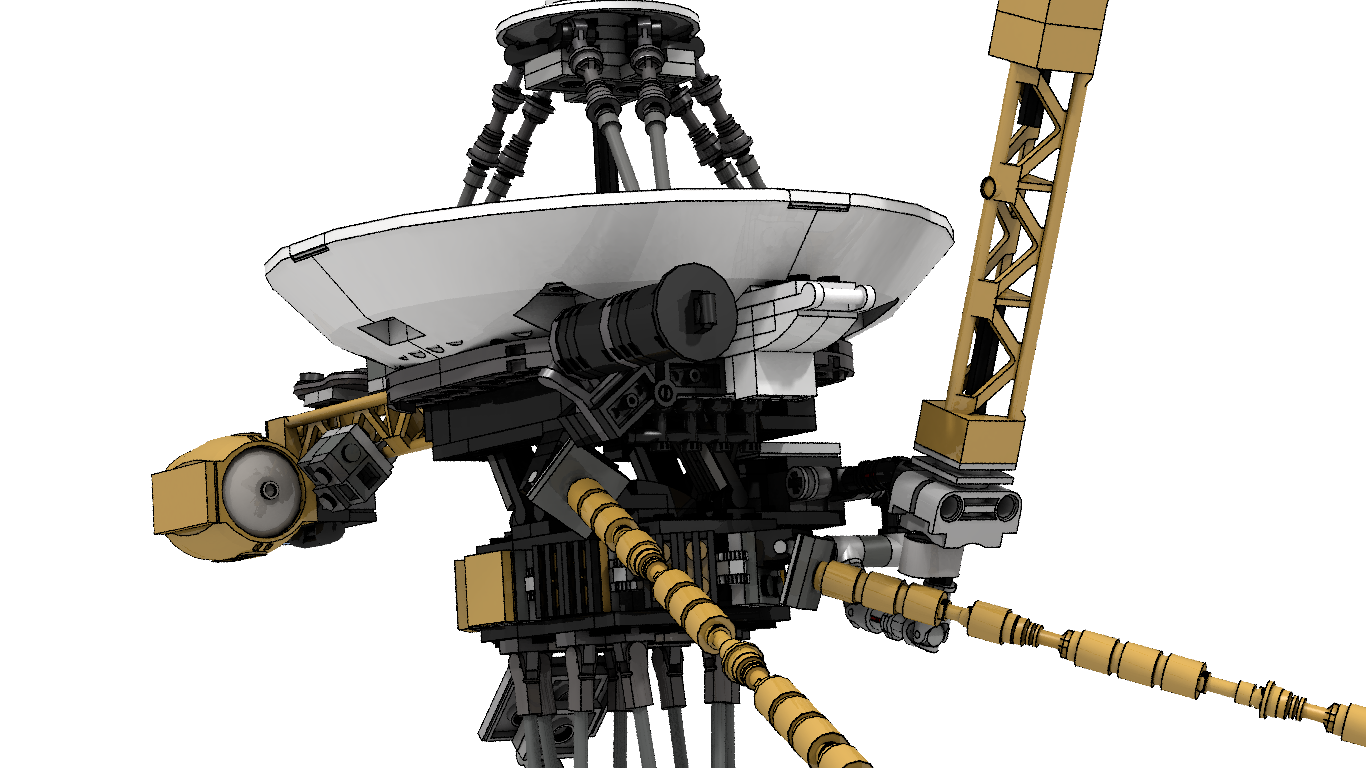 I have had a few people say that the main pictures of the Voyager 1 have a dark background which hides some of the smaller detailed parts of the model. That's why I give you these pictures against a white background that give away all the little details within the model. Hope you like it!