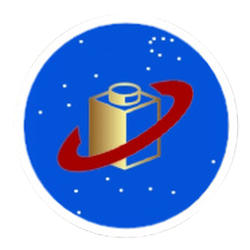 Good morning, everyone! This is my Lego Aerotrain. I'm 14 and almost 15. The Aerotrain is an air-cushioned monorail designed to travel at 600 km/h but will only go up to 480 km/h. That's a feat for the times! The project started in 1969 and ended in 1974.
I built it because it's a train with an airplane engine. It's not a train like the others and its lightning speed convinced me to build it in Lego.
I think it will make a very good Lego set because it's really a very special train that will stand out from other Lego trains.
You'll notice that I didn't do it on a monorail but on existing Lego tracks.
Don't forget to vote! It's just the push of a button!
27
213
days left