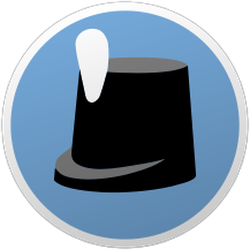 I'd like to present to you the Royal Flagship - the governor's latest instrument in a new chapter of pirates vs. soldiers. Will the soldiers now finally be able to strike fear in the brave pirates' hearts? Can the governor even keep them at bay, and restore order in the Brick Seas? Or will the pirates find new creative ways to counter his ambitions? Your imagination decides!

If you have questions please feel free to ask.

Thank you for watching, C&C are always welcome! :)