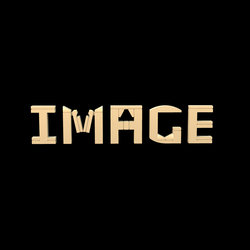 The similarities to Edward from Thomas the Tank Engine are because the design is based off the K2 Class locomotive he was inspired by.