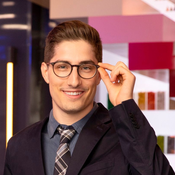 I've been waiting to make that reference for a while, now... Well, actually, not too long because we jumped from 8K to 9K in a week! Incredible! Less than 1,000 supporters left to gather... It feels unreal to say that.

Also, props to the Natural History Museum on getting to 10K yesterday - I think it's a great project, and its ascension leaves us now as the most-supported project still gathering support on LEGO Ideas. I wonder how fast we can pass that title on to somebody else!

As of the time of this writing, a few important things have happened:

1) We've gotten more than 1000 new supporters this week, making us the second-most supported project this week; and,

2) The project has reached more than 8750 supporters, making us the second-most supported project that's still gathering support on all of LEGO Ideas!

We're so close to 10K I can taste it... At this rate, we'll be there in no time. The speed this has all happened at has been remarkable - it's been less than a month since the project exploded in late October, and we've gotten around 3000 new supporters since then. Thanks everyone, as always, for your support, your sharing efforts, and your passion!

We just broke 8K supporters! You know what that means: only 2K away from moving to review. With 173 days left... can we do it?

I think it's just a matter of when. Keep it up y'all!

We've jumped more than 1K supporters in under a week. This is extraordinary and ridiculous! I've been so pleased with our recent progress. All it took was a spark; the fire has caught!

I was extremely pleased and flattered when I saw that this project made it to the front page of TheOneRing.net! We've also not only stayed in, but climbed in, the "Most Supported" scroller... the last few days have been incredible. Let's keep the ball rolling! 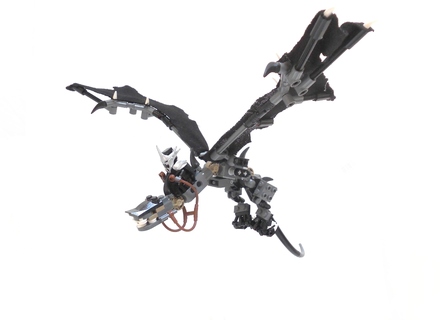 WOW! I come back to check on the project and what do I find?

This is tremendous, guys. Let's keep the forward motion going. Share, share, share! Get LEGO fans, get LOTR fans. We've only got 188 days (at the time of this update) left, so the race against time is real. We can do this. Thanks so much, everyone, for your continued support and enthusiasm!

Way to go, everyone - 5K supporters is phenomenal! Keep sharing the project around, and we can hope to one day see Minas Tirith in real, marketable LEGO glory! 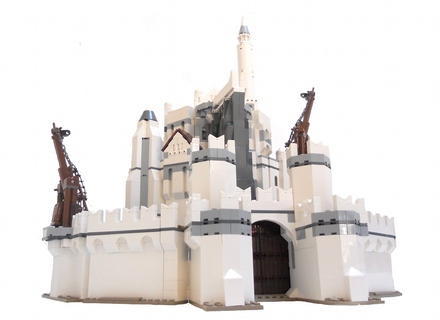 I've been really impressed and pleased with the recent upswing of support on this project! I feel like it's gaining some traction on the new LEGO Ideas platform; in less than a month, we've already gotten more than 450 new supporters. That's pretty tremendous, but there's still a a long way to go until the magical 10,000. You can do your part to keep pushing us forward by sharing this project anywhere/everywhere. Tell your friends! We can make this LEGO Minas Tirith a reality.