You'll have to create an account to contribute. Don't worry though, creating an account is easy, you can even use Facebook to log in! Once you've created your account, you can press the "Support" button near the top of this page, and we'll be one step closer to getting this project into the next LEGO review!

The Legend of Korra is a sequel to Avatar: The Last Airbender. The show follows the adventures of the young Avatar named Korra, who is Aang's successor. During the first season of Avatar: The Last Airbender, LEGO created two sets from the show; unfortunately the line wasn't continued beyond these two sets. However, with the introduction of the Legend of Korra we have another chance to get Avatar themed LEGO sets. The show is cleared for 2 seasons, each consisting of 2 "mini seasons" called books.

The United Forces Battleship set would feature figures and elements that were featured alongside the battleship itself during the battle against the Equalists in the bay of Republic City. Figures could include Korra, General Iroh, a soldier from each nation, and an Equalist pilot. Other elements could include an Equalist Biplane, a water spout, and a few ice spikes. 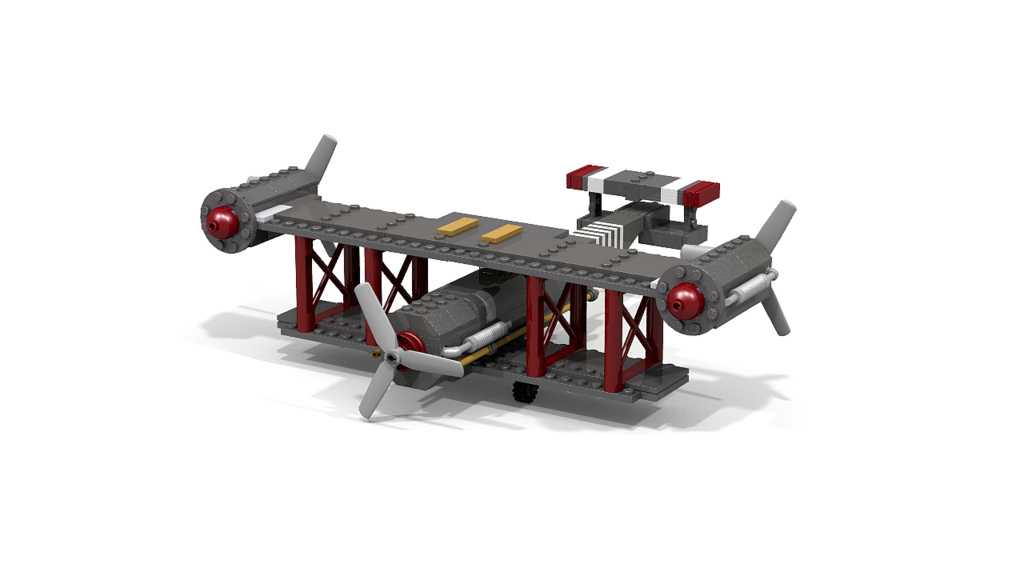