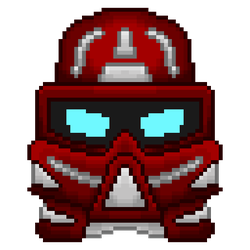 For Bionicle's 20th anniversary, I wanted to create a model that encompasses the childhood nostalgia that Bionicle is fondly remembered for. Bionicle's main strength for many people is its unique character design- even those who aren't invested in the story will still recognize a Bionicle character at a glance, and Toa Tahu is arguably the most iconic Bionicle character there is.
This model is roughly twice the size of the original set, and features 19 points of articulation as well as a removable mask. The gear on the back of the model swings the right arm, just like the original set.
I believe this set would make a perfect display piece for any longtime Bionicle fan, and would be a fitting way to celebrate the 20th anniversary of the theme.
53
240
days left