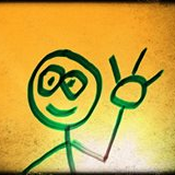 By LinusLA
1 comment
The droid control ship of the Trade Federation under the leadership of Viceroy Nute Gunray commanded the huge droid army that attacks the planet Naboo. Escape the vulture droid and destroy the control ship to stop the invasion ...

-the ball in the middle can be opened, and a mini figure can be put into

-the back can be opened and there is a canteen where Qui-Gonn and Obi-Wan can be put into. 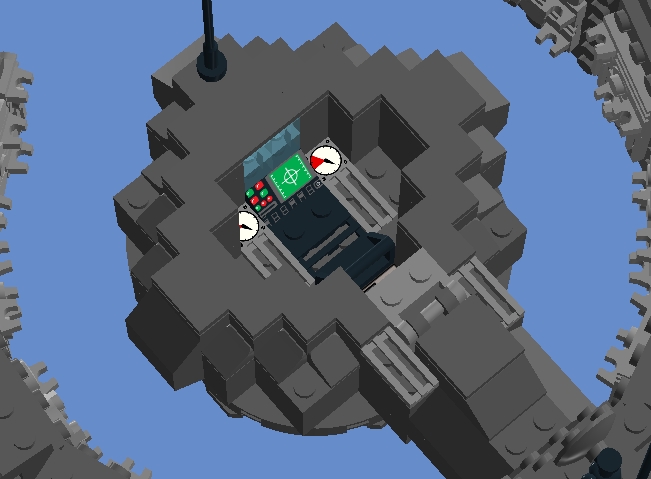 The ball in the middle, where Nute Gunray (with removed hat) can be put into 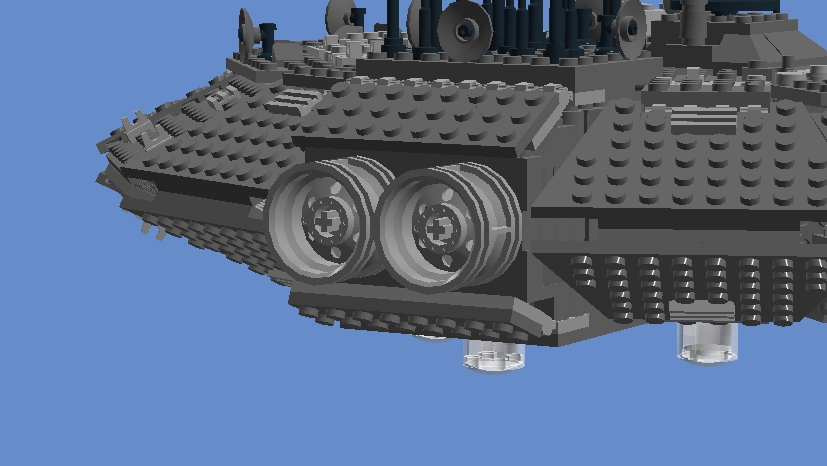 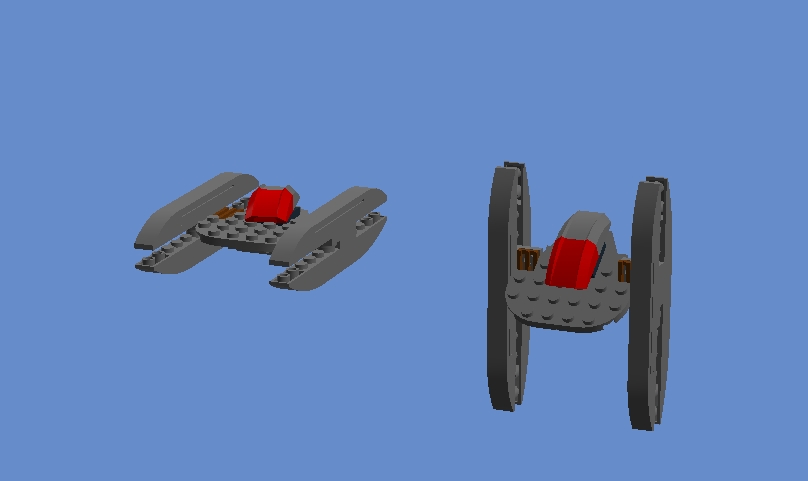 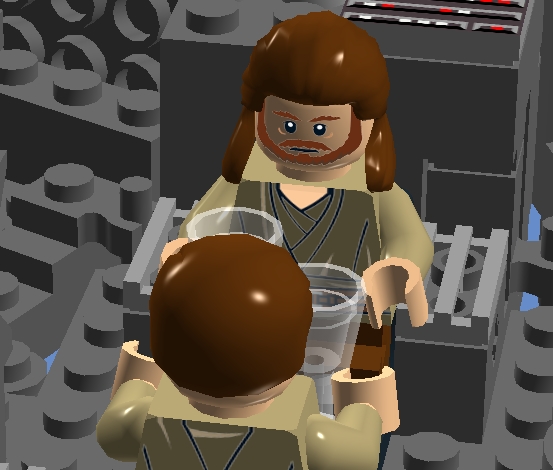 The canteen behind the engines