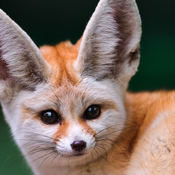 The vehicle comes with a lot of interesting details:

The terrain is very realistic too, with a lot of nice details (a beautiful stream running underneath) and a cheerful crow of fans enjoying the motor show

I hope you will like it and give it plenty of votes and support.

Finally, I’d invite you to check out to my other projects – all revolving around the Speed Champions theme; this includes:

Thanks and all the Best!