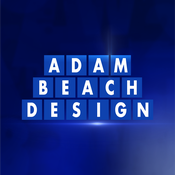 By BeachBoy99
6 comments
Here is my first LEGO CUUSOO project: the old World Trade Center plaza in the style of LEGO Architecture.

This product was revamped after an anonymous user sent me an email suggesting I "scale it down to Architecture style" which I did and here it is...

This model was designed to commemorate the lives of all those who perished on September 11, 2001 and their families.

Please note I will not tolerate any bad language or hurtful comments on my designs.

On our first image we have the iconic "Sphere" which was sculpted by Fritz Koenig of Germany and, for three decades, stood in the centre of the World Trade Center plaza.

Buildings 4, 5 and 6 can be seen in this image as well as the bases of the Twin Towers. Please tell me what you think of the lower plaza!!! 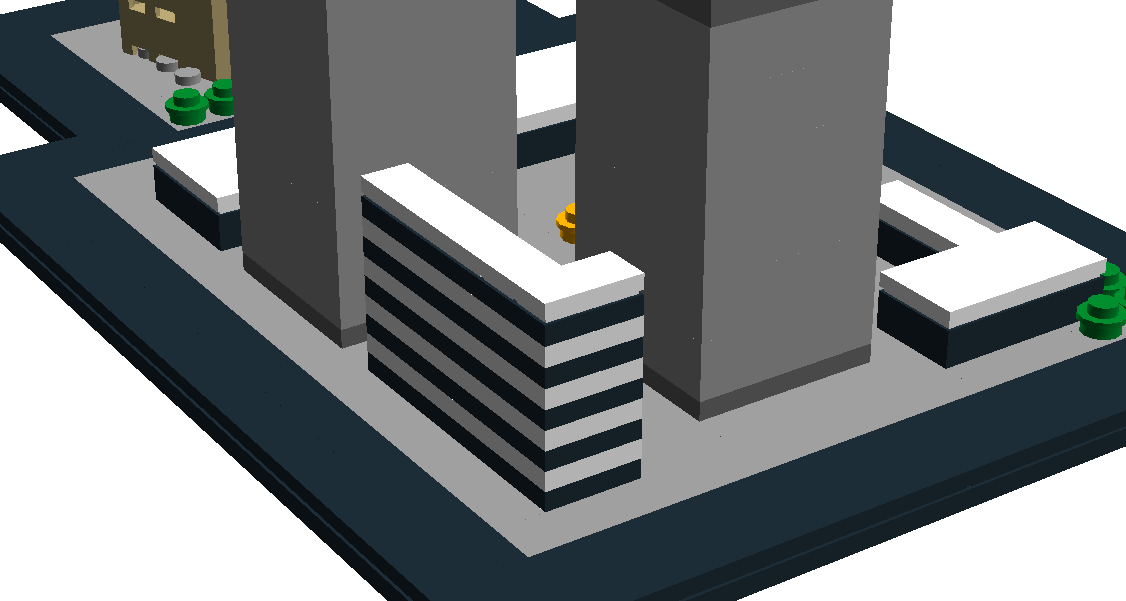 On this image we have the Marriott Hotel which stood beneath and between WTCs 1 & 2.

The hotel was 22 stories high and included a gym with "spectacular views of the Hudson River" and and "almost Olympic sized swimming pool". The top of the building was also a running track which gave people keeping fit a great amount of space and a wide view of the city.

WTC 3 was a nice one to do as it gave me a chance to see what the views would of been like looking up at the Twin Towers (from the roof of course!). 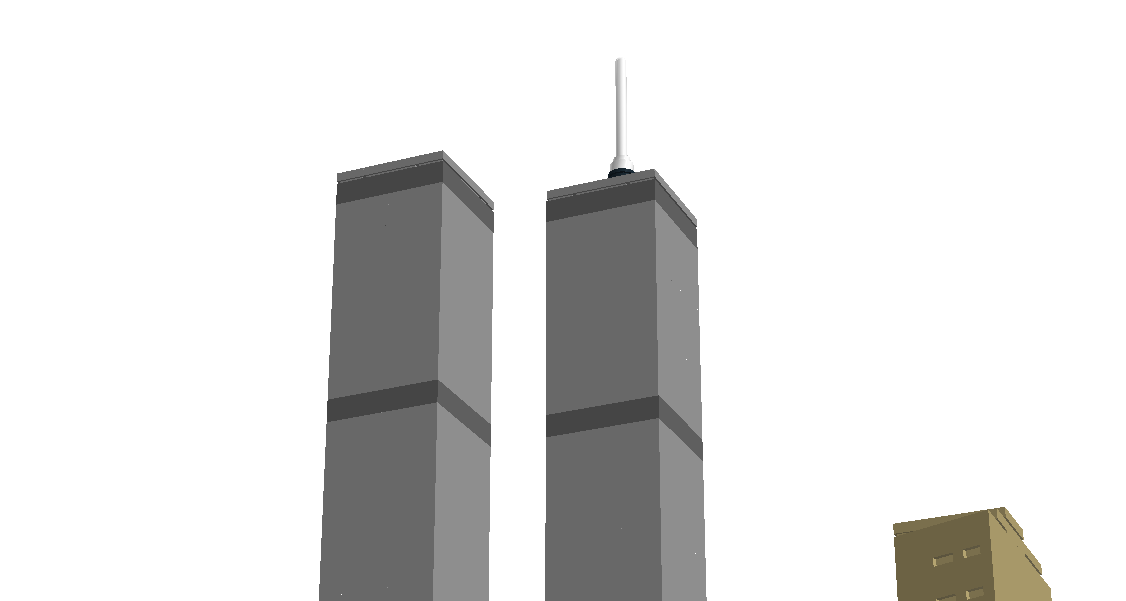 Here we have what used to be the iconic Twin Towers. At a height of 1,368 ft, they were "the finest addition to the city's skyline" a news reporter described in the '70s.

Both 110 stories tall, the Twin Towers reached the 'heavens' and stood in the south-west side of Lower Manhattan. For three years, World Trade Center 1 (with the antenna) was the biggest building in the United States until the Sears Tower in Chicago outgrew it in 1974.

Both of these huge skyscrapers were planned to be twins - based on their names - however, in 1977, with the growth of television and radio stations, the North Tower was given an antenna to broadcast shows easier in Lower Manhattan. (Previously, they used the Empire State Building.)

If you wish to build your Twin Towers without the antenna on Tower 1, feel free - it's your choice. 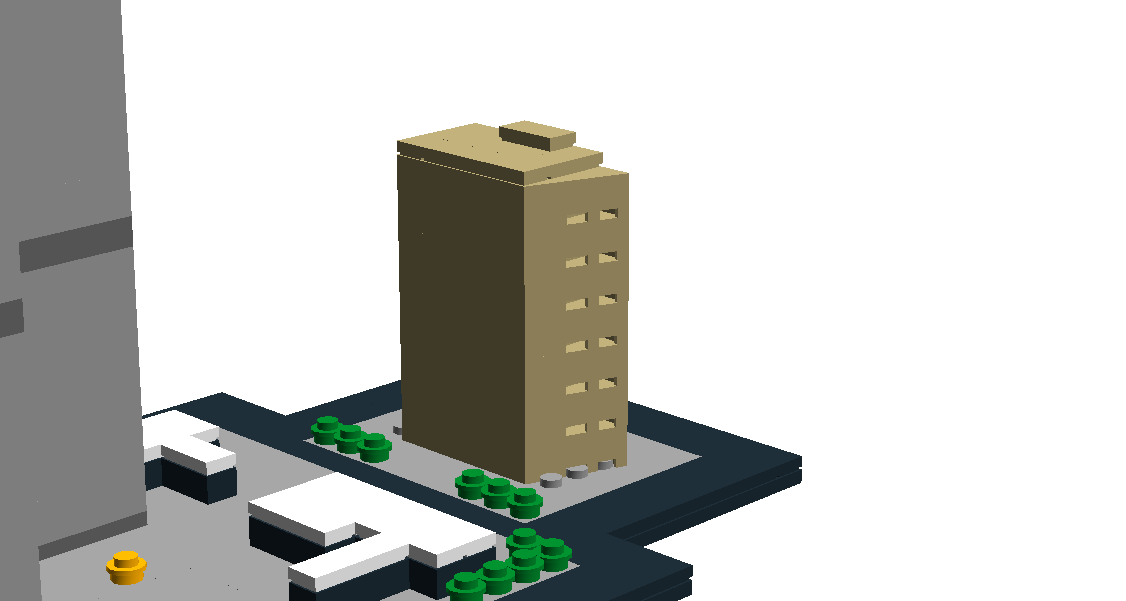 On this picture we have WTC 7 which, out of all, was the last to be completed. Unlike the others, Building 7 was built over Vesey St., slightly further away from the others.

This skyscraper was another nice one to put together because I liked the shapes and colours I used! Actually quite proud of the building. Notice the little trees in this pic. Best view of them!