By Furno
3 comments
Yes I am highly aware that Lego already made this series, but seriously, who doesent like Avatar The Last Airbender? I propese some new ideas as sets for another series of Lego Avatar. The picture above is Zuko's encounter with his father Fire Lord Ozai on the Day Of Black Sun.
A iconic scene in the Avatar Series where Zuko realizes his destiny is to help Aang the Avatar defeat the Fire Lord and restore peace to the world.

Special thanks to 123chop for his amazing Youtube video of my set!


Basically i'm only interested in one big Day of Black Sun set. I HAVE put up more set ideas but I have no interest in them becoming a set, I simply wanted to display the possibility that more sets COULD happen. 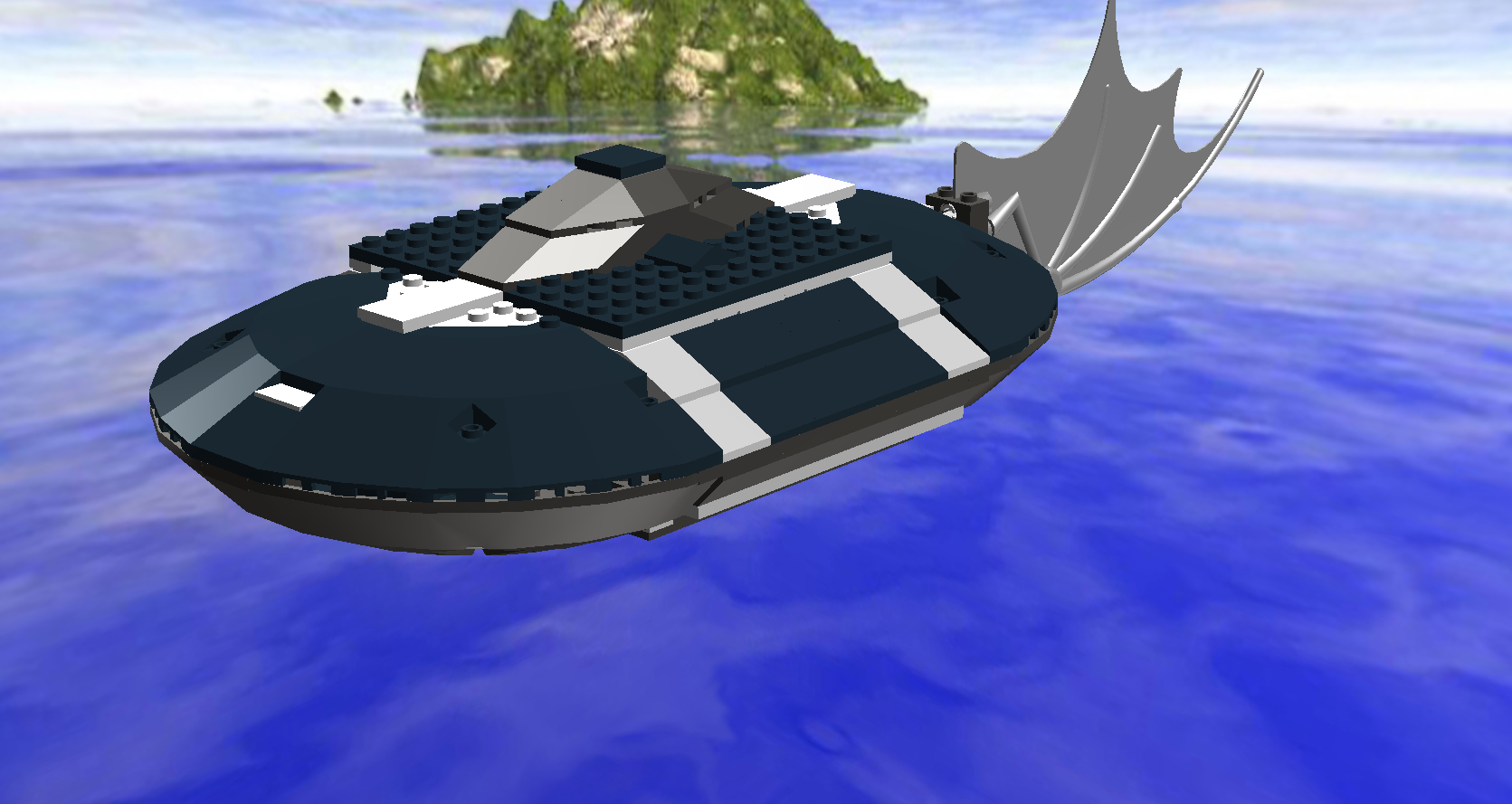 Ok this is probably my best work ever on LDD. I give to you the first part of my large Day Of Black Sun scene. What I have here is the submarine designed by Sokka and built by the Mechanist. The sub's rounded ends roofs can be removed as well as the top square for play inside. The sub includes a fin for meovement in the back, a control panel inside, Katara and a Swampbender inside for control of the sub. The sub also has Sokka, Halkota, the mechanist at the controls, pipsqueak and The Duke. 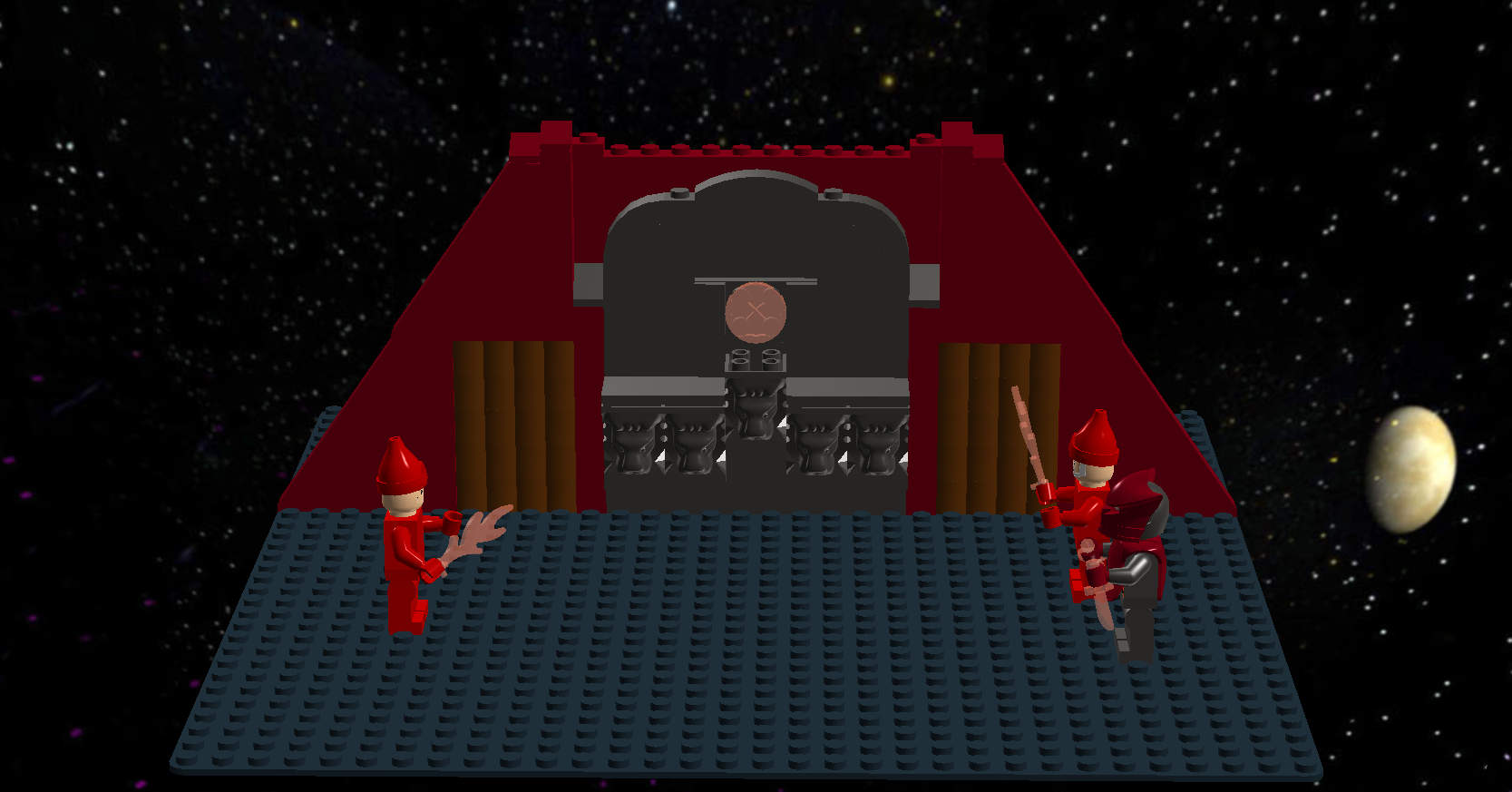 This is from the episode "Winter Solstice Part II, Avatar Roku" Another very iconic moment in Avatar history. This scene is a very important one in Avatar. Aang, Katara, Sokka, and Shyu their new friend try to open the gates in the Fire Temple in order to have Aang meet Avatar Roku during the Winter Solstice. But the exiled fire prince Zuko arrives and tries to stop them!

Old picture of inside view will be shown when I get a Flickr :D

This set is NOT intended to be the 10k set, rather the Day of Black Sun set will be.
this picture will be removed to make room for the other Black Sun sets and will be on my future Flickr 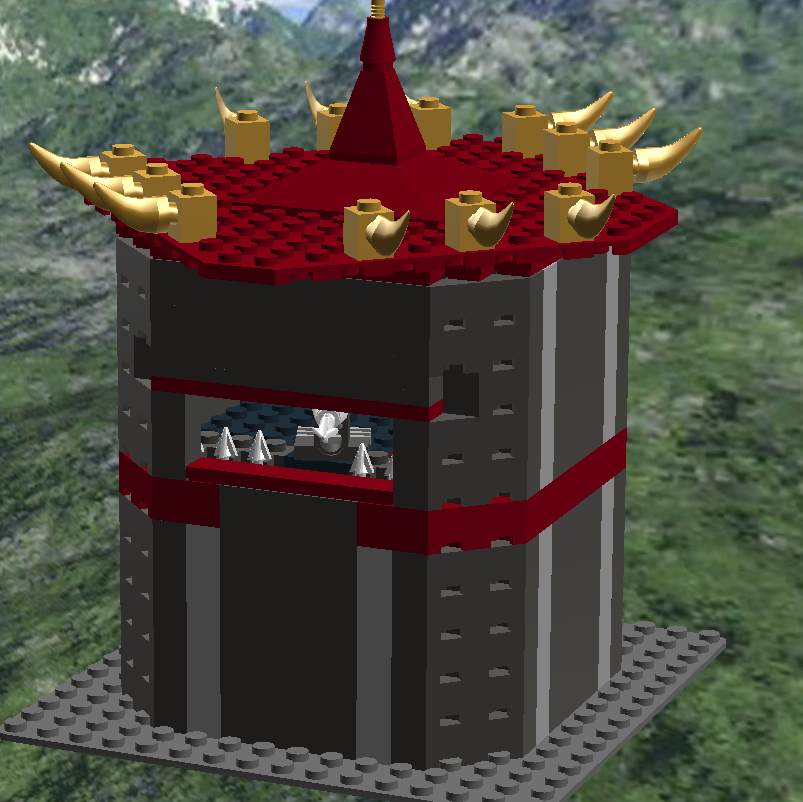 Sorry for the awful picture of this D:
This is the second piece to the Day of Black Sun set, the Turret.
Sokka, Katara, and Halkota begin the attack on the Fire Nation by going after the battlements.
The turret has a flick-fire harpoons, 2 floors, would hold 2 fire nation soldiers, and has removable roof, and second floor for inside play. The Turret and the Submarine will be included in the Day Of Black Sun set. 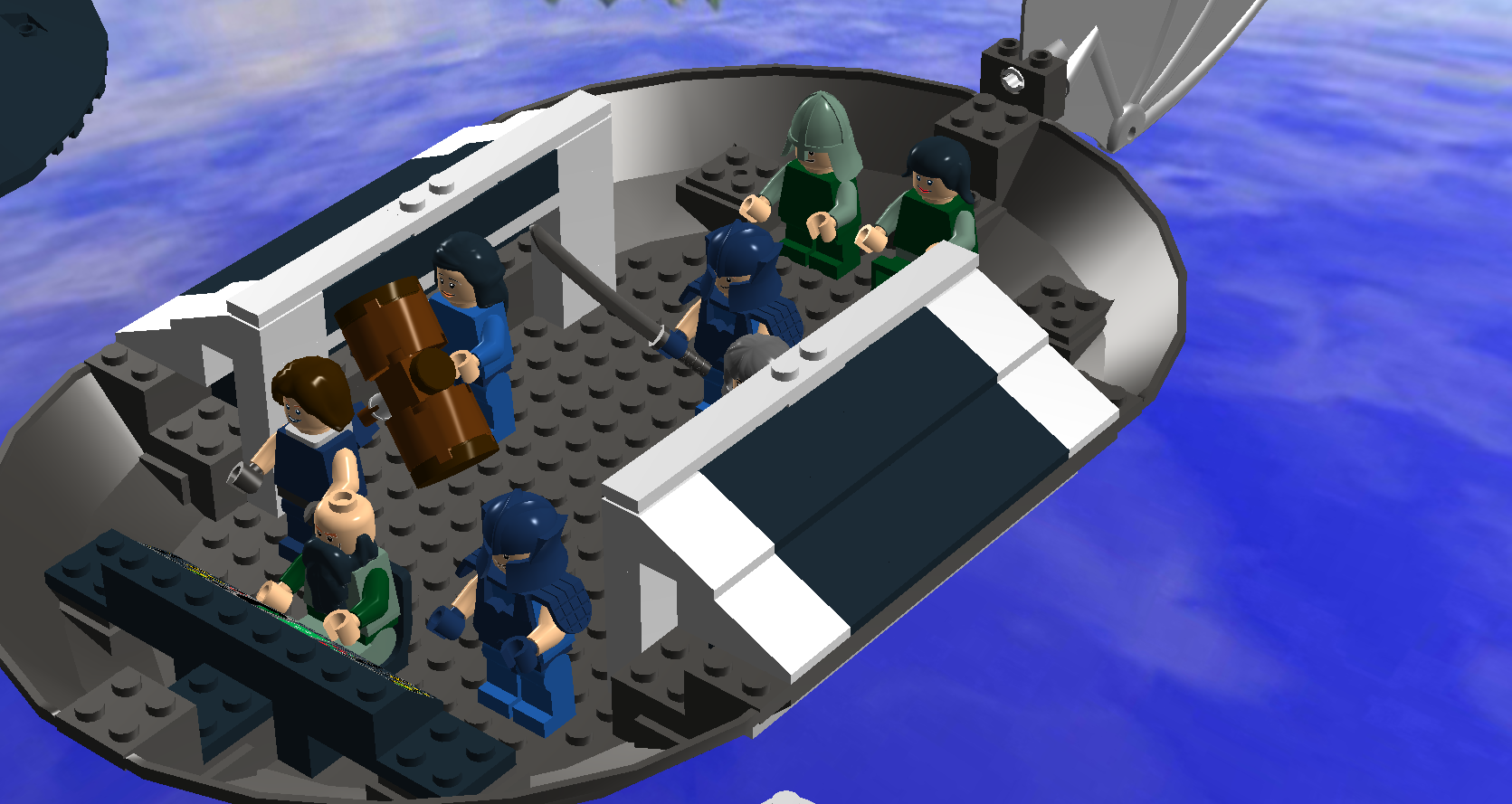 Heres an inside view of the Submarine, I tried to put the crew in their area of the sub accurately to the scene of the show. Sorry for the Swambender Hugh being cut off so badly. the little kid with the helmet is The Duke, next to him is Toph (sitting down) in front of her is Sokka with his Space Sword (Im pretty sure he had it by now) next to him is Hugh, across from Hugh is Katara, in front of her is Pipsqueak (I did not intend his club to be that huge), in the chair is the Mechanist at the control, next to him is Halkota. Since the Day Of Black Sun set would have more to it than the Submarine, I only included the figures involved in this scene (minus Bato). I would have Haru, his father, some random Earthbenders and some Water tribe warriors, I would have Aang, and Azula. Ive taken out the scene where Zuko encounters Ozai to save some money if this becomes a set, however until I get a more Eyecatching picture, that one will remain on the front of my project. Other parts to this set could include:
Turrets (im working on them now, will have 1 turret holding 2 firebenders)
Earthbender crawler (That'll be hard XD)
A small War balloon (similar to the one I was going to put in the Sozin's comet set. I want it smaller so the price of the set doesent get too insane but it could hold a few firebenders and could drop bombs to destroy the submarine. Aang would come with his hairpiece so it could be removed or kept on. The set would Include Appa with detatchable Armor.

This set is currently what I would have made if this hits 10k but if Lego needs the set to be decreased in size due to cost, I would remove the crawler and keep Appa, the sub, the turret, and all the figures (could decrease amount of infantry). As said in the main decription, all the figures except Aang and Toph would have a second face on the back of their head wearing special Eclipse Glasses