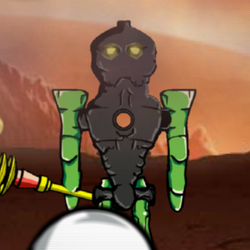 Stay Safe and Away From COVID-19. Release the Kraken!

These are very stressful times. But a lot of people also have a lot of extra time on their hands! So I've constructed a dynamic shot of the Kraken through Studio 2.0, the editor that Skully and I used to make the digital Kraken. Should this be the new cover photo? Let me know!

Polishing the Pictures, and the Action Features!

I've had time to retake some of the pictures, and make the colors pop! The new cover photo is finally up! This update is very similar to the last, but the pictures have been updated

- The 2x2 round tile that is on top of the actuator for the spinning teeth is now solid; previously it was hollow in the center

Also, for those who still are a fan of the original photos, all photos that are replaced will be kept in updates, so you can still enjoy the first photo you saw of this magnificent beast. 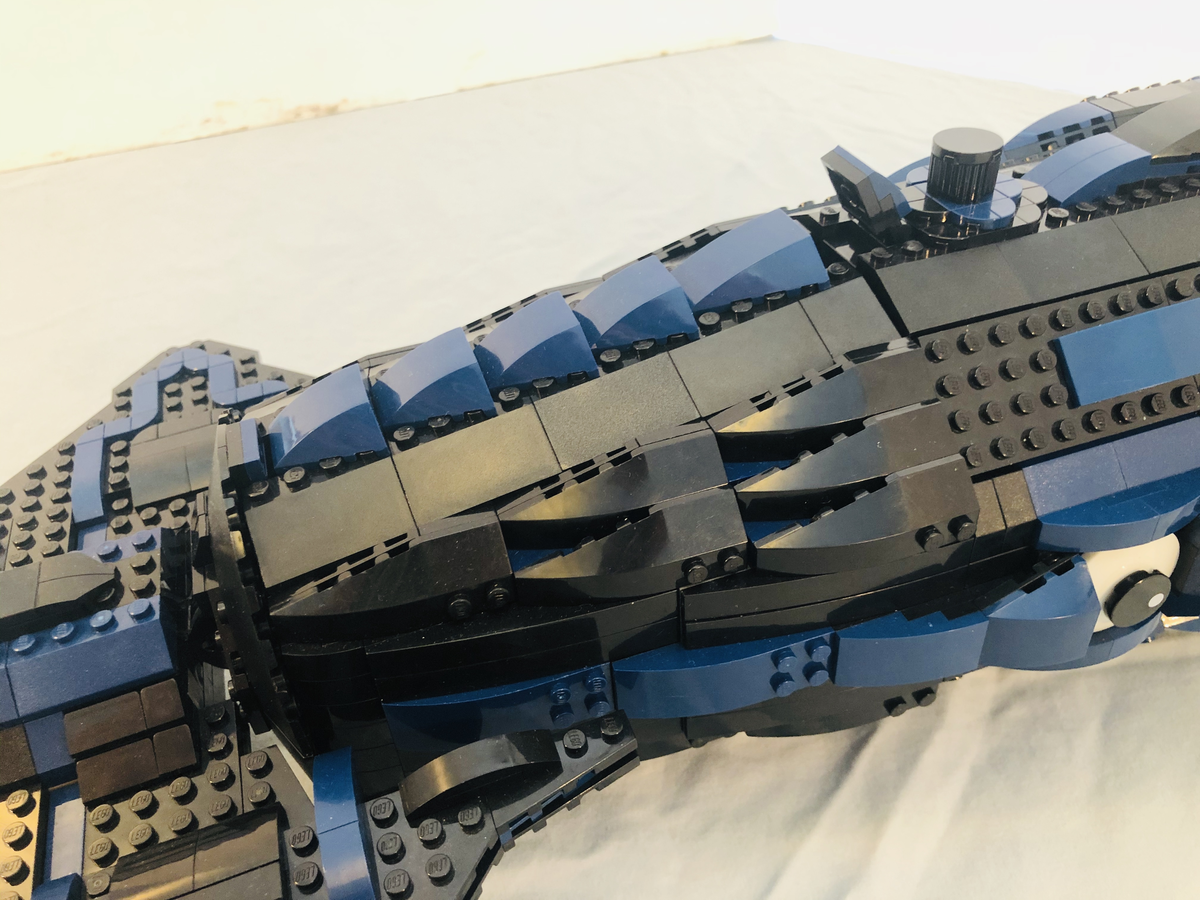 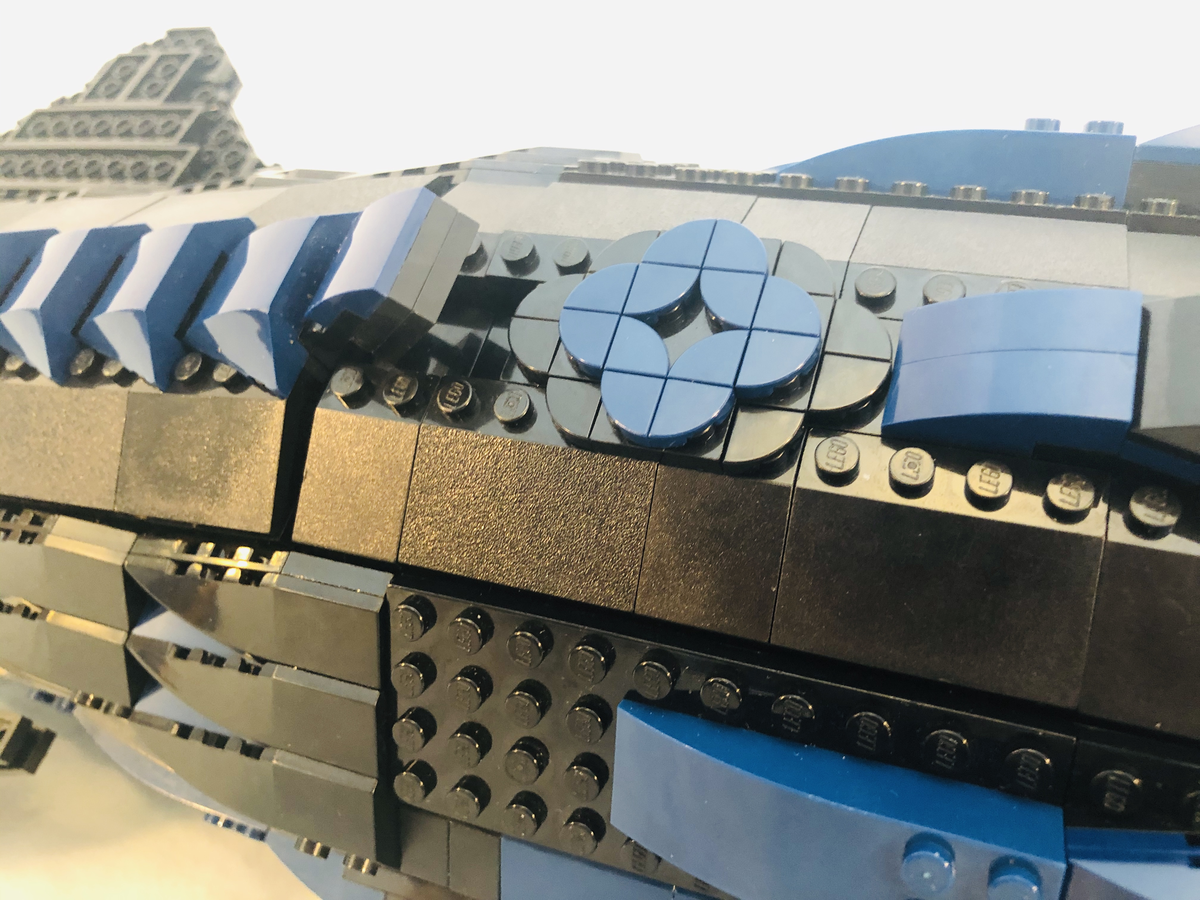 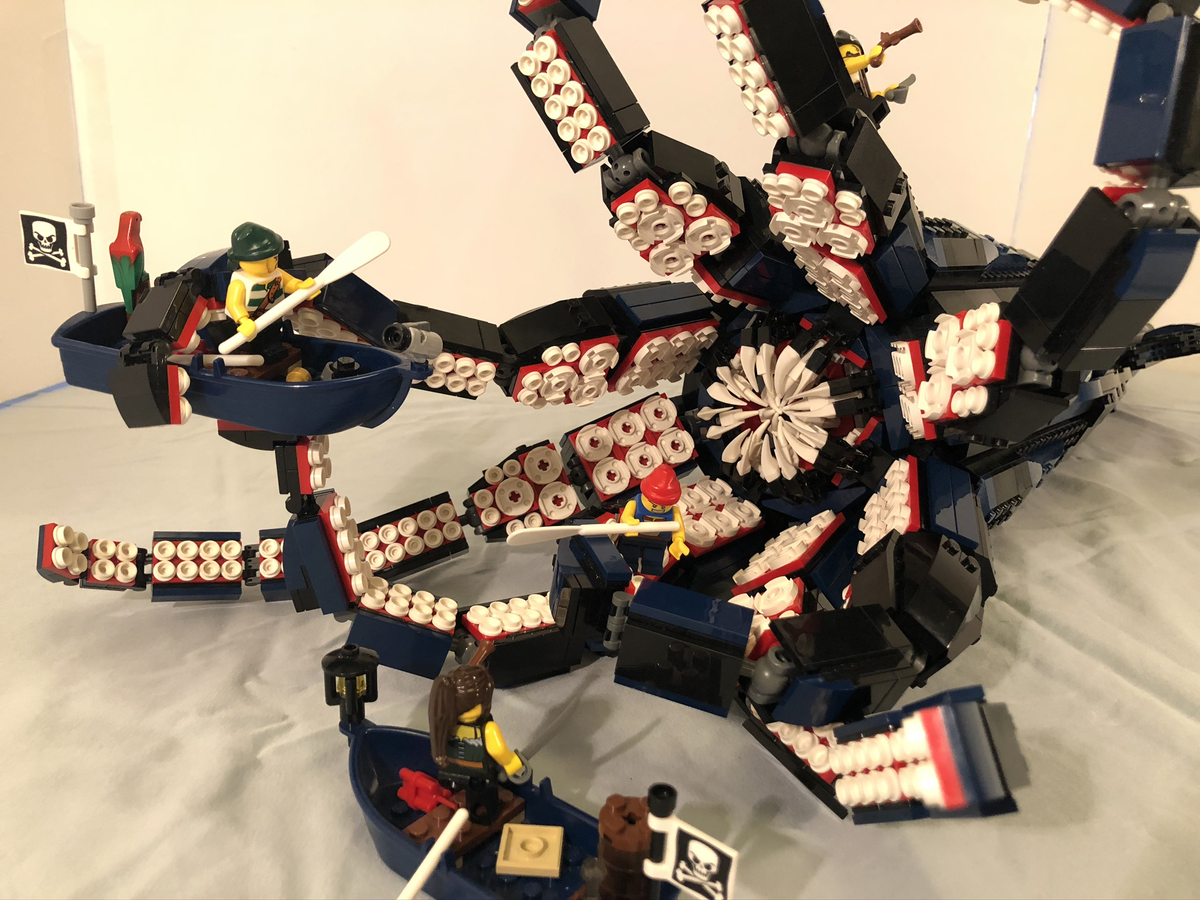 Thanks so much for 1000 supporters! I've been very busy lately, so I haven't had time to take new pictures, but not much has changed either. Thanks to each and every one of you for supporting this project! I can't believe how fast it's risen to 1,000!

- Modified the tail so it can angle down (it couldn't previously)