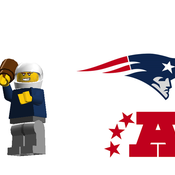 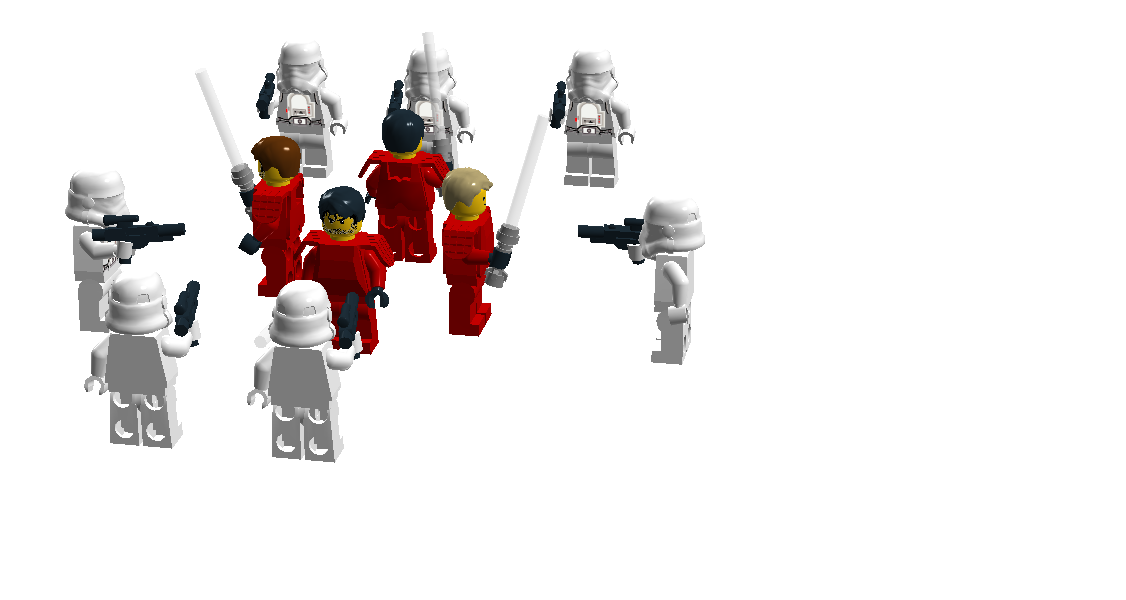 What is the Fel Empire? According to Wookiepedia:


The Fel Empire, also called the Fel Imperium, the Empire or the New Order with a Personal Face, was the name given to what remained of the Galactic Empire some time after 44 ABY, following the accession of Jagged Fel to the throne. It reflected the partial recovery of the Galactic Empire's former power and prestige, and also the restoration of the Imperial monarchy by the Fel dynasty after decades of interregnum.

Palpatine's Empire and the Fel Empire shared many characteristics, such as the Moffs' Council, centralised rule, the Force-sensitivity of the Emperor, and, to a certain extent, xenophobia. However, unlike Palpatine, the Fels encouraged the proliferation of light-side Force-users, even forming a Jedi Order analogue known as the Imperial Knights. 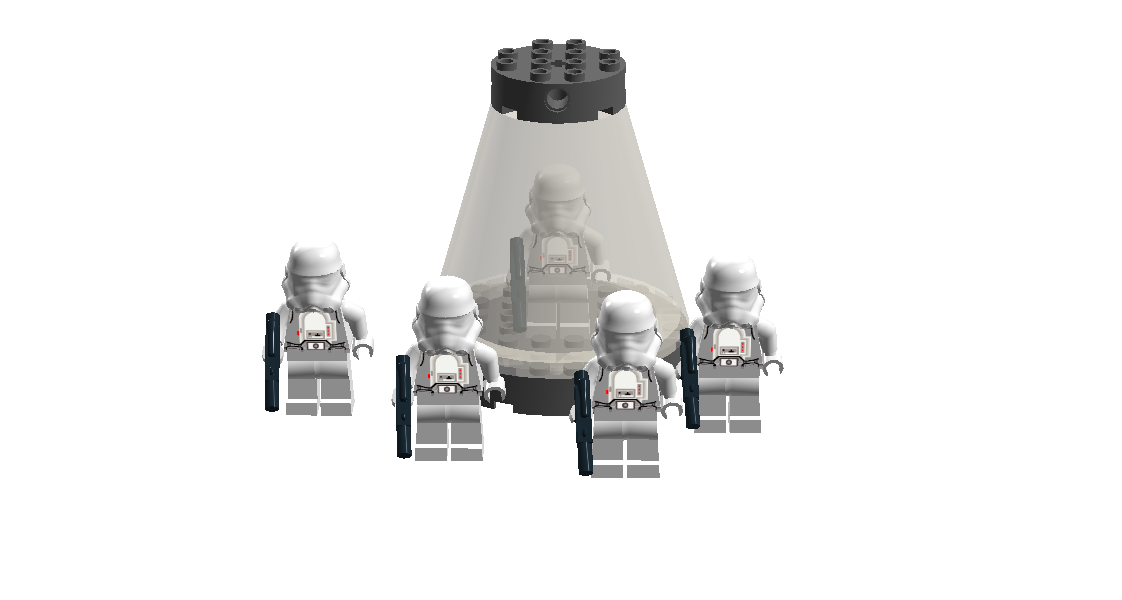 Imperial hovertrain: http://postimage.org/image/9f0o4bw6p/
Hovertrains (also bullet car, maglev train, or maglev car) were repulsorlift vehicles with a repulsorlift generator in the main cockpit pod and in every wagon connected behind, and can run over a single rail track, or hung below rail tracks.
powered by a central generator and used to connect several point in a city for different purposes, they carried immense loads of cargo like ammo, supplies, personnel or used for public transportation.

The train could carry artillery guns on specialized carriages to defend its crew and cargo.
The set can seat minifigs, and comes with a pilot, two troopers, and a imperial knight.