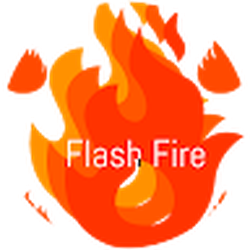 I have always enjoyed building with LEGO Technic parts, and make items with a mechanical engineer mind. I first made a battle bot a while ago, but this idea was just recently thought of after I finished building the LEGO Mindstorms Ev3 sets.
This LEGO robot uses the Mindstorms Ev3 large motors, medium motors, and main cortex. The large motors control the two treads, and medium motor allows the launcher to fire. The IR cortex, and IR receiver are set too frequency 3, and there are 2 other L-Motors. The first one controls the launcher, by making it point up and down with a worm gear, and the second L-Motor makes the claw close and open.
2