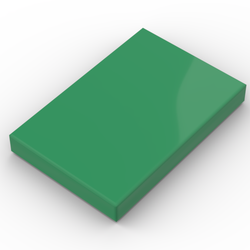 Coaster in a commuter train operation that operates in the San Diego area. The service runs about 40 miles (about 65 km) between San Diego, California and Oceanside, California. The railroad rosters a total of seven locomotives. Five of them are the F40ph. These are numbered 2101 to 2105.

The build contains a cab large enough for a mini figure to sit and operate the train. It uses slopes to create the decals on the side of the locomotive instead of using custom decals. I chose to do a Coaster F40ph over something else because it is a little more obscure and less known. I think that this would make a good lego set because it is a little bit more obscure of a project.