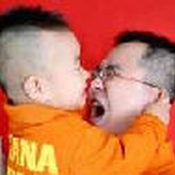 By rack911
3 comments
-The Building-
Taipei 101 was the tallest building in the world from 2004 to 2010, the plan of the government in Taiwan was to build five smaller buildings, but they were combined into the landmark skyscraper and financial center we see today in Xinyi District, Taipei, Taiwan. 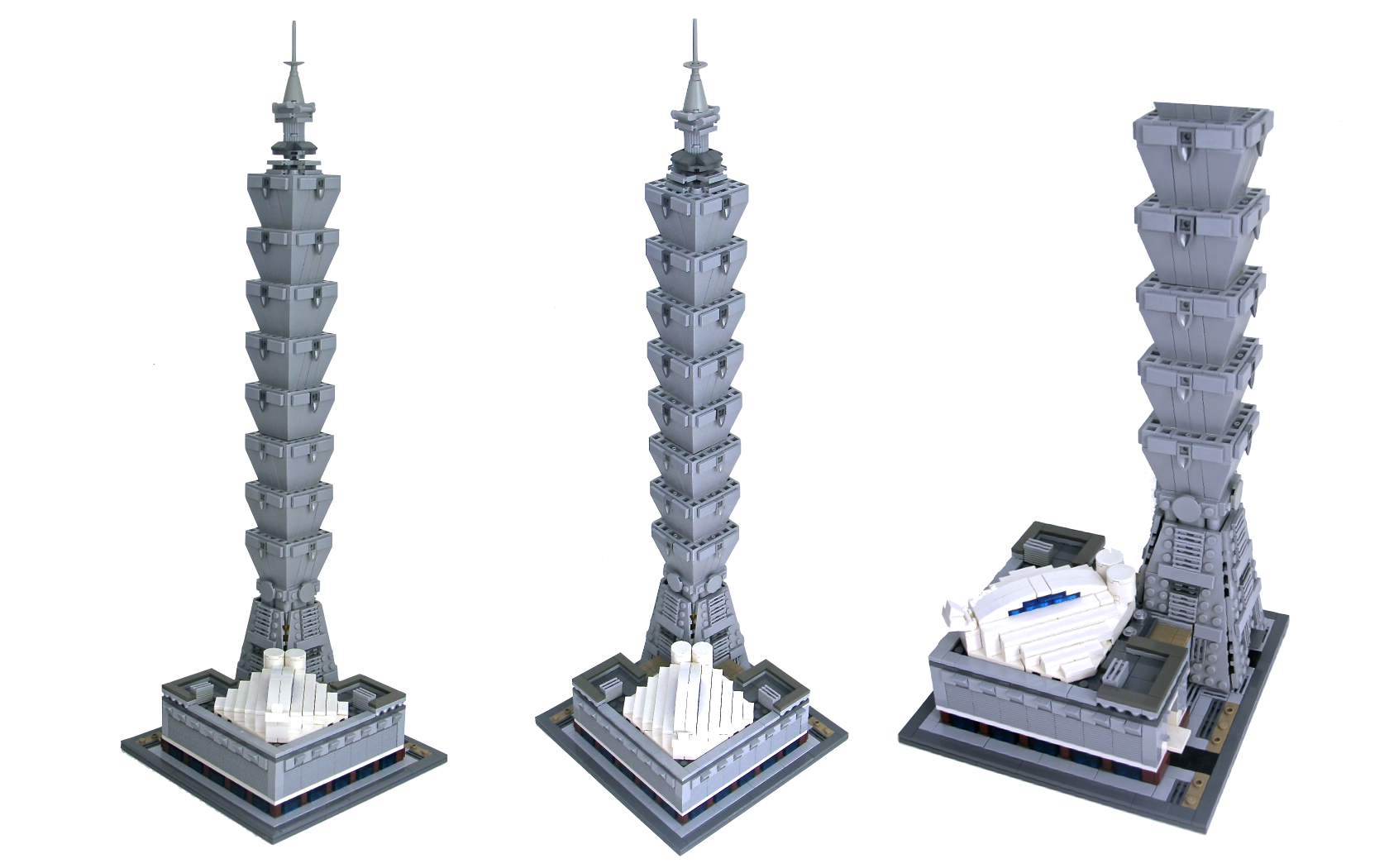 -The Project-
Being the third tallest building in the world right now, Taipei 101 is an important symbol for people overseas to recognize Taiwan and Taipei city. In this project, I hope that by sharing this creation worldwide, people can always remember that Taipei 101 was the tallest building in the world, and how astonishing it is and always will be.
(Height:45cm Base:24*24 in 1*1bricks) 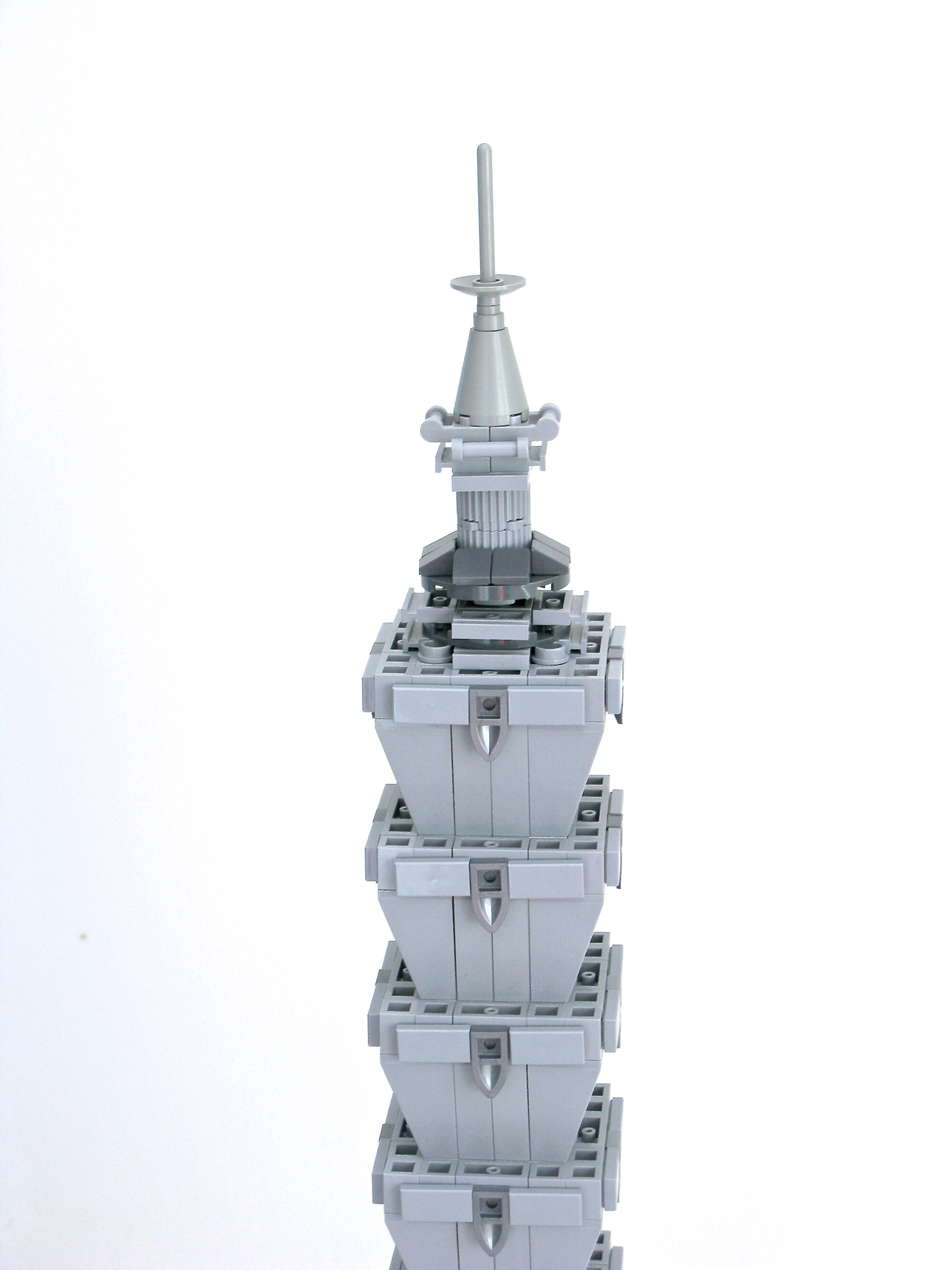 -The Creation-
To show the amazing outline of the building, I decided not to use traditional ways to build, instead, I applied double convex slope to my creation, and by using it upside-down, it works out just fine. 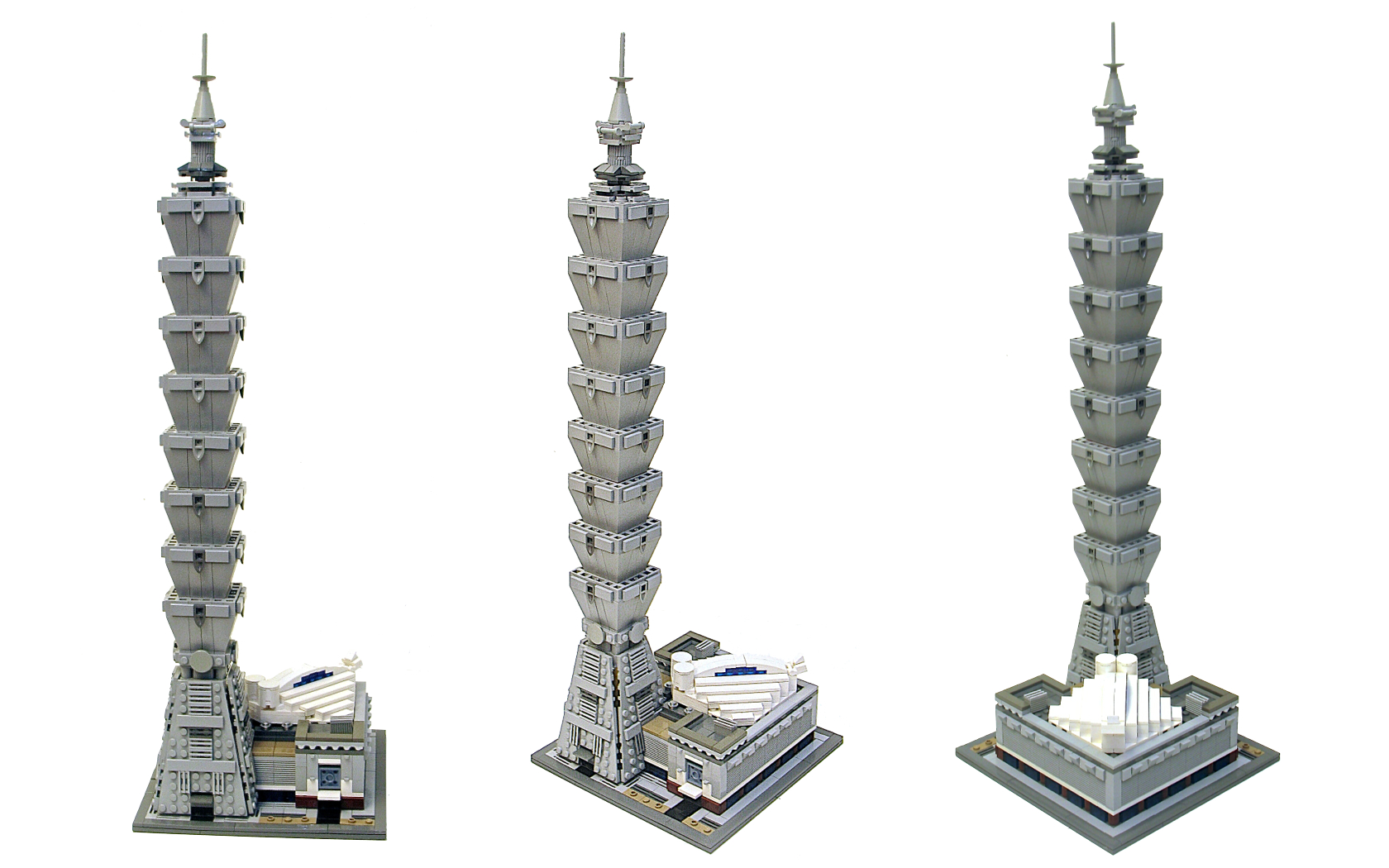 -The Annex Building-
The annex building of Taipei 101 is served as a shopping mall called Taipei 101 Mall.