By TheKarlin
1 comment
Hey lego fans! my name's TheKarlin and this my first project on cuusoo.

most of my work has at least a minor tie to the old lego universe mmog (RIP).
the story behind this particular aircraft is that it was built by the assembly- one of the four factions of the nexus force- as a long ranged experimental attack fighter to be used mostly by the paradox- another faction- to strike targets deep within the maelstrom.

the name itself comes from my love of a great poem by the same name. 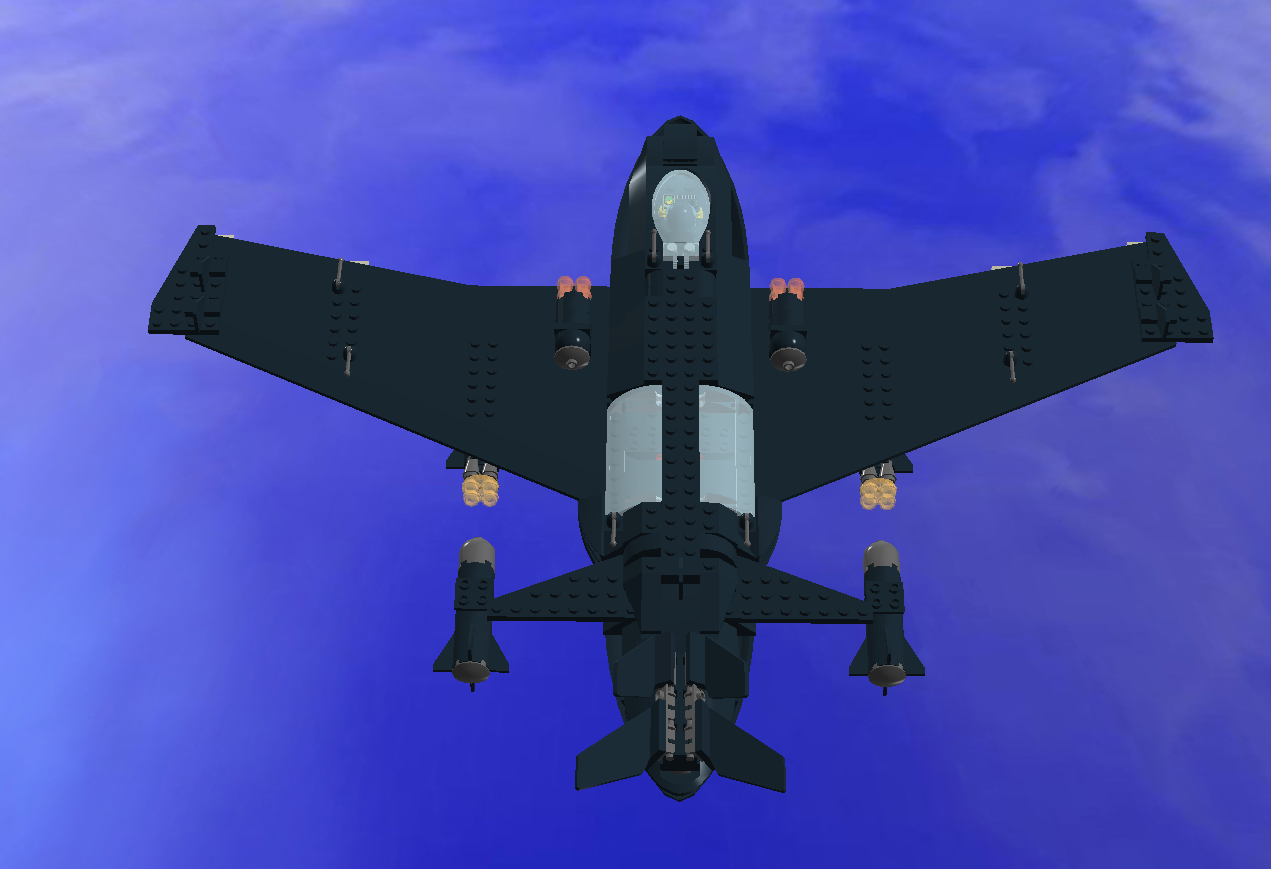 the forward sweep of the wings and 5 independent control surfaces on the tail provides maneuverability. four powerful engines give high speed to the mix. 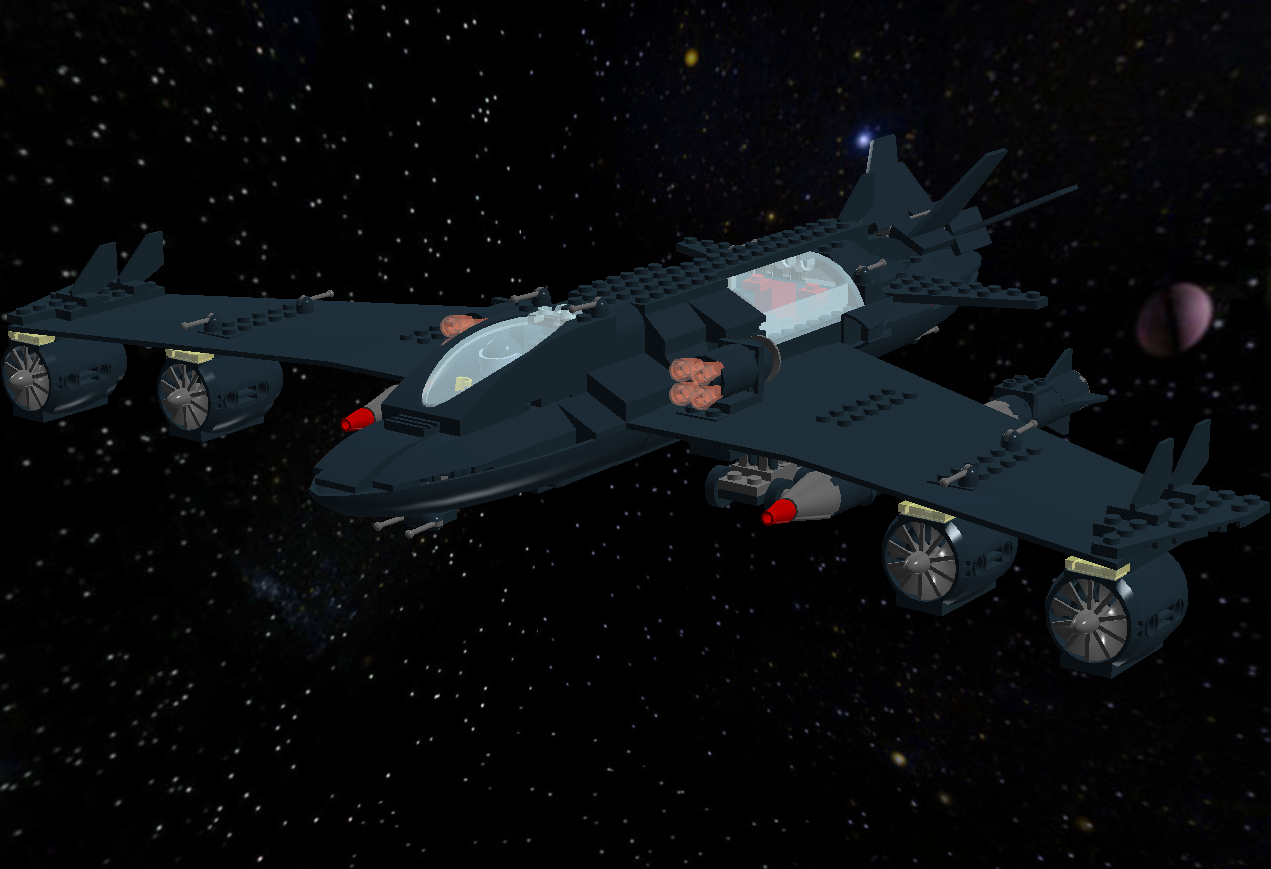 or try our new sub-orbital version! 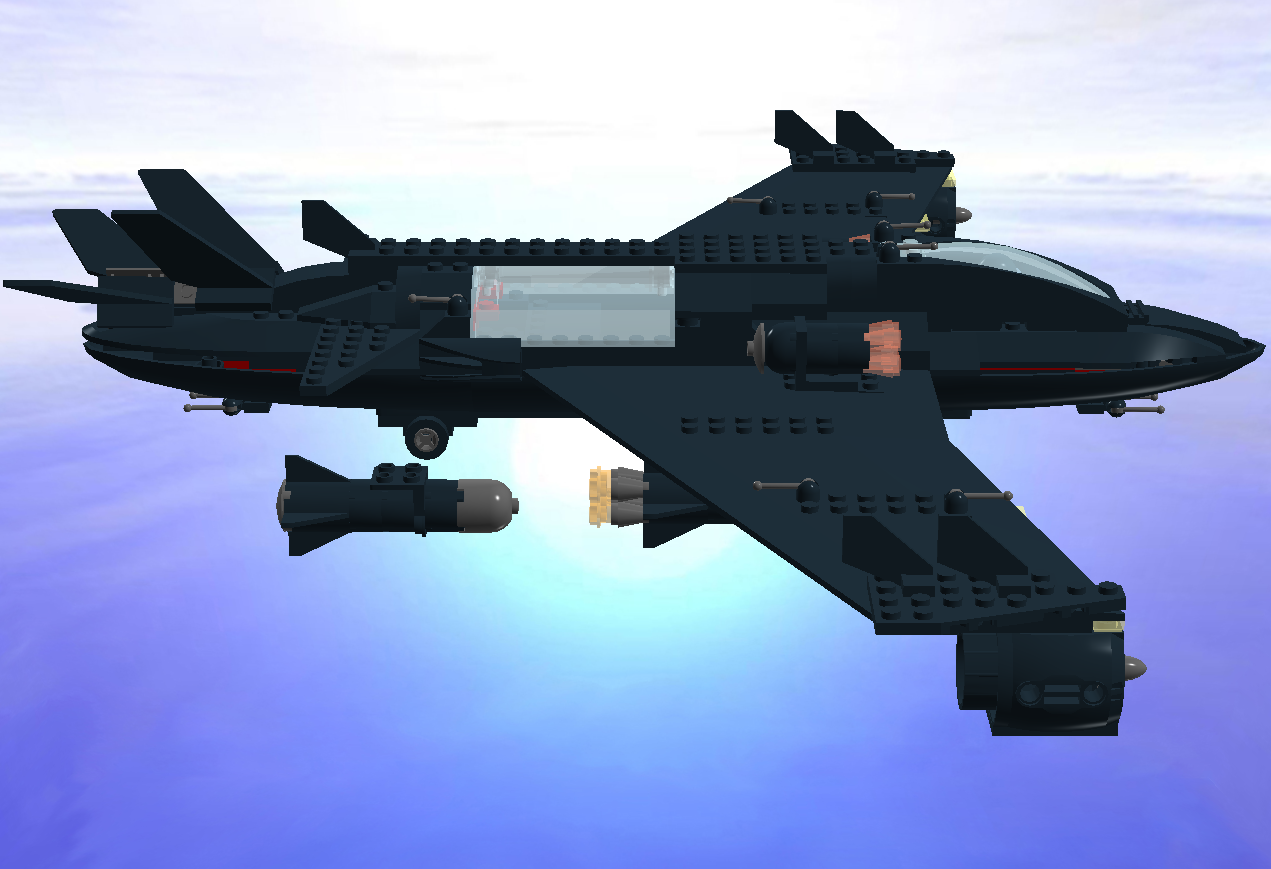 awesome side view, no?