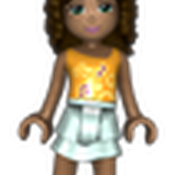 By buzzzmore
1 comment
I made this version of the Doctor's TARDIS a few years back, and I always thought that it would be a nice little kit for everybody !

its a nice build, with some great little building techniques, allowing for this version of the TARDIS to be 5 studs wide ! (6 on the base & roof)

The kit would also include a couple of decals:

I have added "The Doctor" minifigure based on the pre production photo's of the 13th regeneration, as played by Peter Capaldi. He is carrying his trusty Sonic Screwdriver !

I have also included two "DALEK" Models, one of the Doctors oldest and deadliest enemies. One is based on the colours of the classic DALEK from the William Hartnel era, and the other is a rendition from the current DALEK Paradigm

If you like the idea of this set, please tell all of your friends, using all the social media available to you "Share", "Tweet" etc, you could also tell them in person ! :) 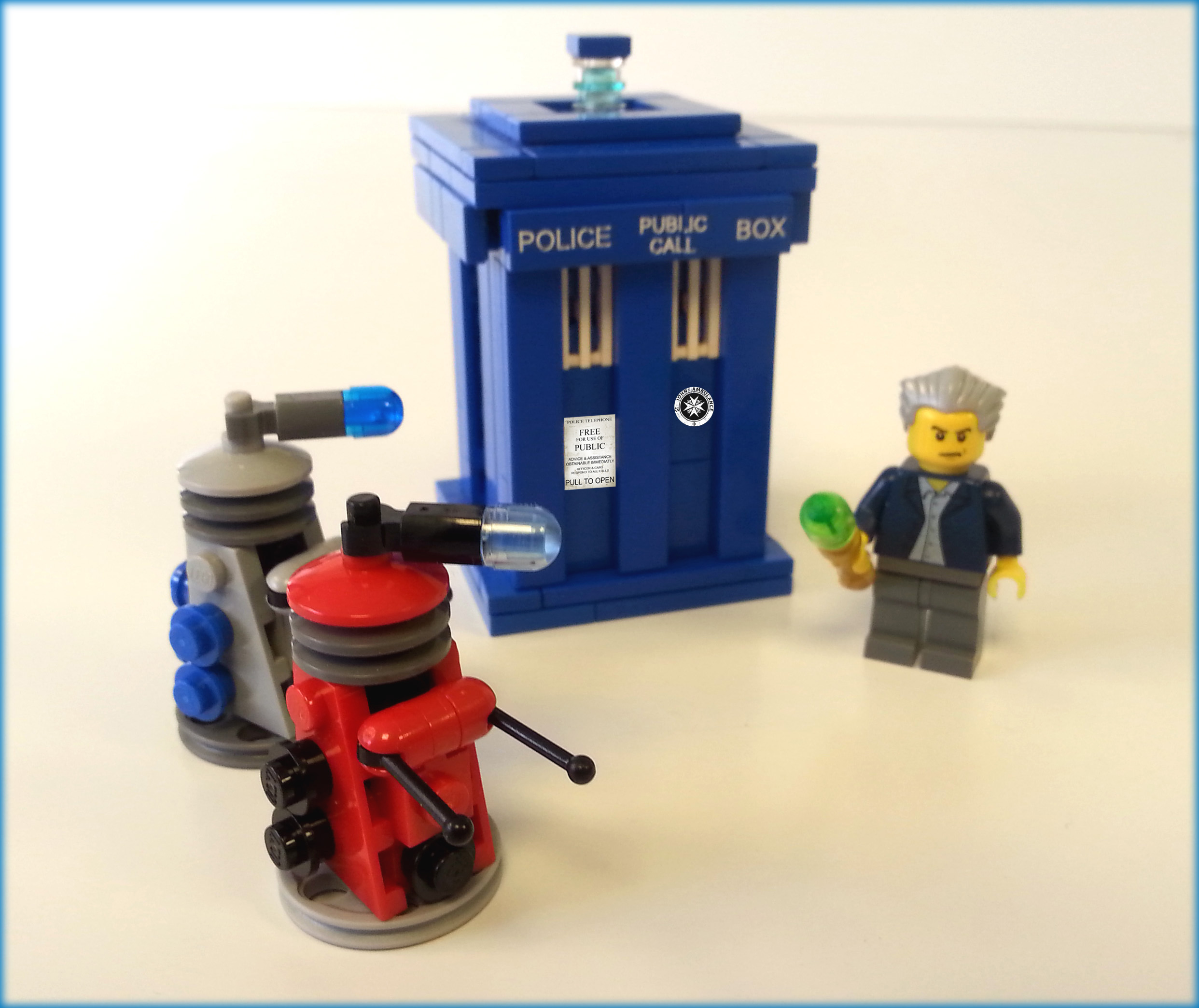 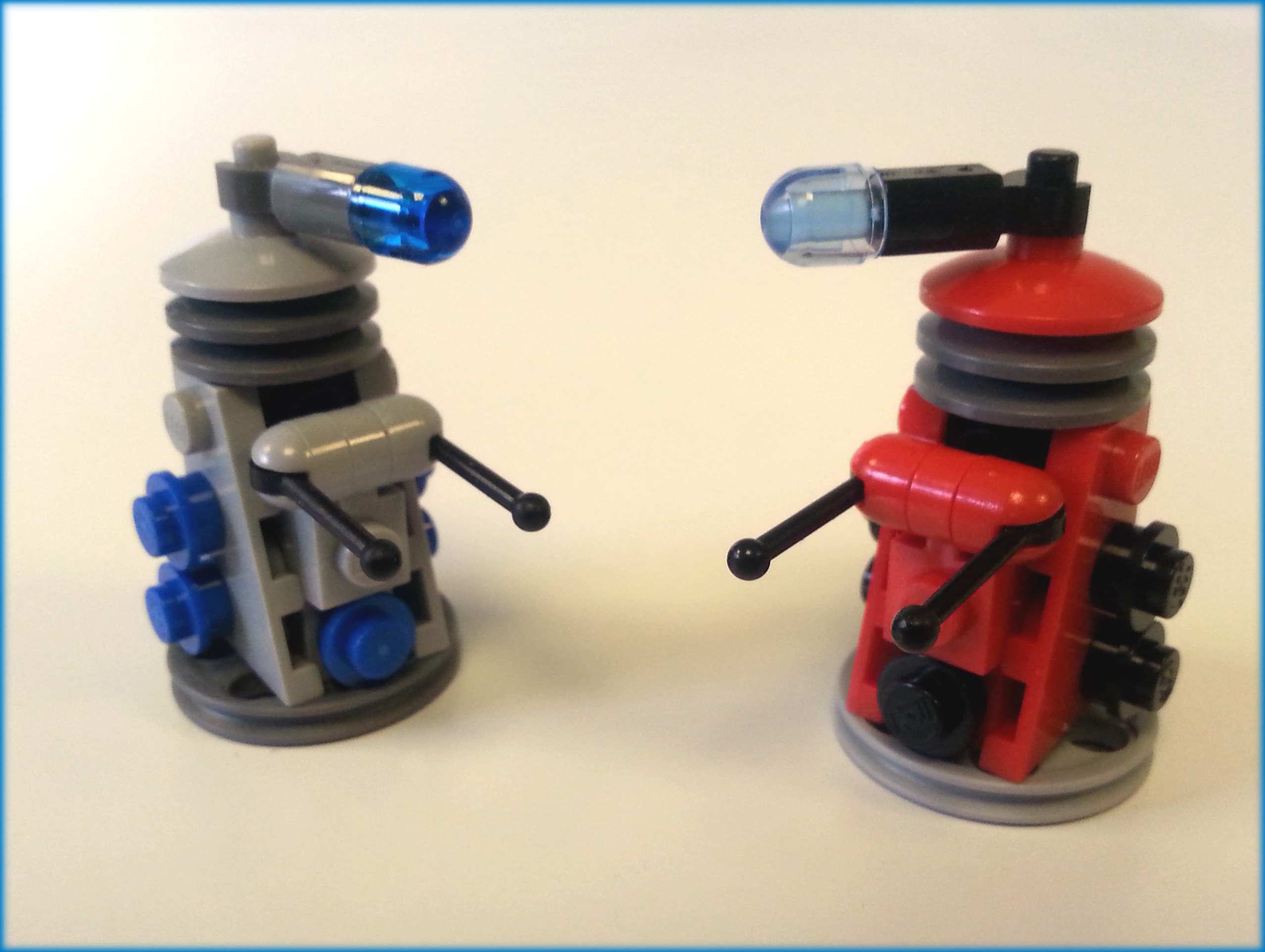 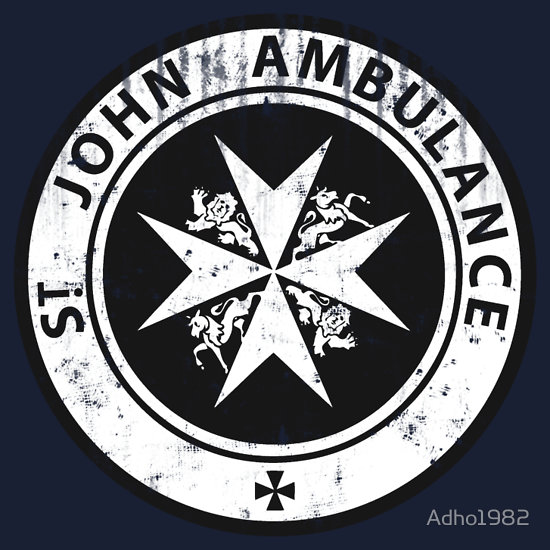