The Pirates Vs The Imperial Soldiers Race For The Gold 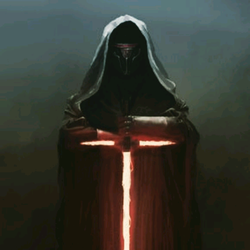 Three pirates search for a place to hide their treasure. The names of these notorious pirates are Susie Cole, Mander Davidson and last but not least Asher Joan. As they find the perfect place to hide their treasure, they are attacked by two imperial soldiers. You can play out a fight or hide as the imperials search for them. This set contains cannons, musket, treasure, a great white shark and two skeletons. With 857 pieces of endless possibilites.

Why did I build this? It is for my love of pirates since the age of three. I have been building sets since I was six years old. At age fourteen having a set I built on store shelves is my dream.

Lots of people like pirates. I know this set would do good as a product. I researched about sales and pirate sets. Pirate sets are up there with the top ten best selling LEGO sets.