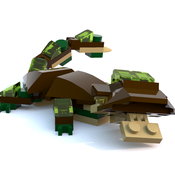 As the other dragon projects have been consuming most of my time, I've decided to put up a few side projects to get more attention, and to simply have a few more creations other than my one jungle dragon.

I've been working with a desert theme, which you will all see in the next few days.

Now, at first glance, you're probably thinking that I've added a variety of dragons.

You're not wrong, but you're not right either.

What's going on is that I'll be starting a new project, seeing as this jungle dragon hasn't seen too much attention. The new thing I'm doing is goiing to have a lot more variety, and also some other things to come.

My point is, this project (as in, the jungle dragon alone) is dead. However, the idea is not. I'll be making either a series of dragons and their nests, or put it into one project rather than several. I am nearly complete, and I just wanted to keep the few of you followers updated.

This project may be dead, but the next is far from it! 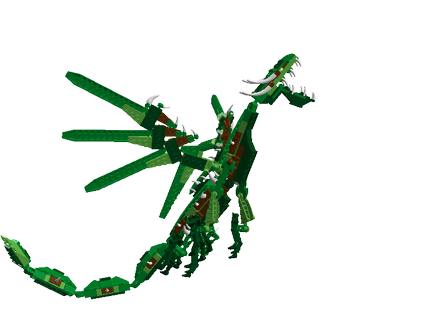 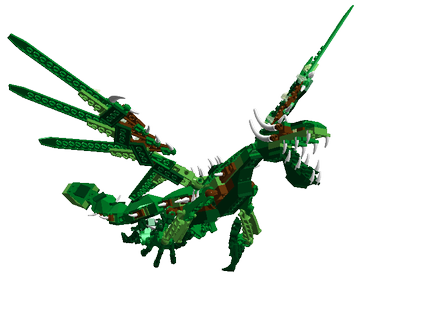 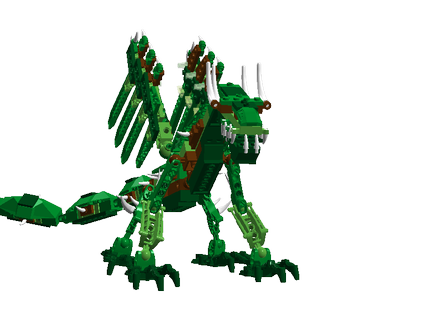 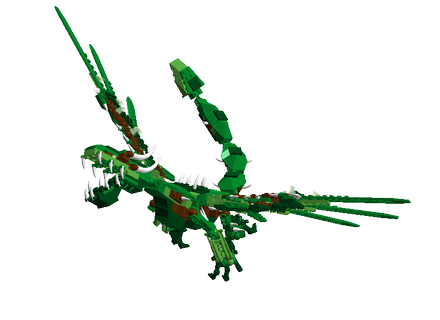 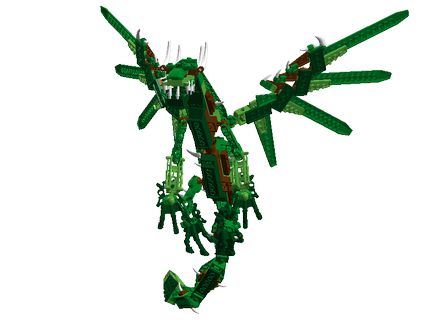 You read the update correctly: The dragon now has wings! I have gave it a major detail update, as well as a large wing set!