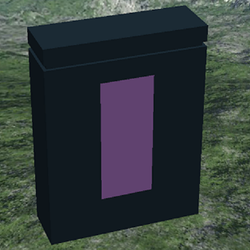 GumballGeoff
0
Since this mass sporting event is coming up soon, I think it's only right to produce a LEGO version of it. Many events can be portrayed in cheap, battle pack-size sets with three minifigs of famous olympians in that event. It would also come with a booklet containing info about the athletes and an interesting story about that event.

In this case, I have made a fencing event. 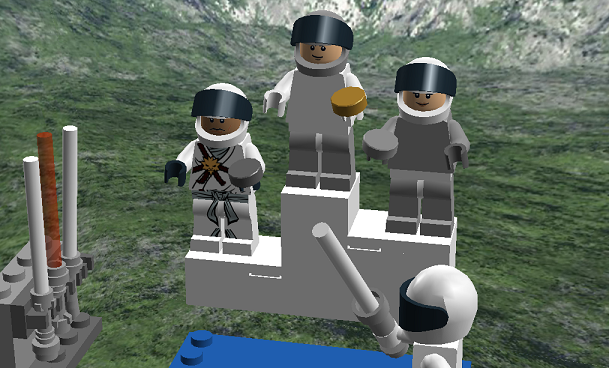 Here is the Olympic podium with th champions holding their medals. I had two difficulties with this part: Firstly, there are no minifig faces matching the Olymians and there is not a bronze colour in LEGO Digial Designer. I'm sure if the set is released there will be time to rectify these problems. 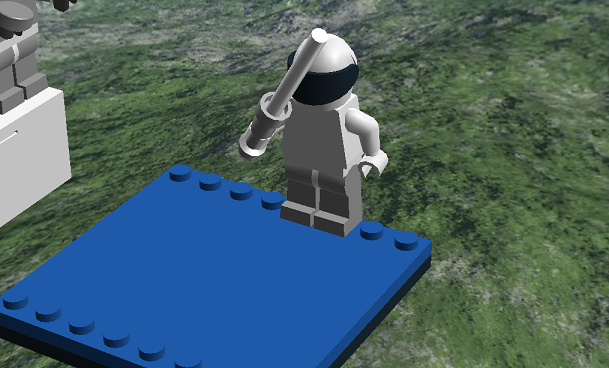 Here is the training area with a generic fencing minifig. As you can see, all minifigs have studded places to stand so that they will not fall around when being moved or being left still. 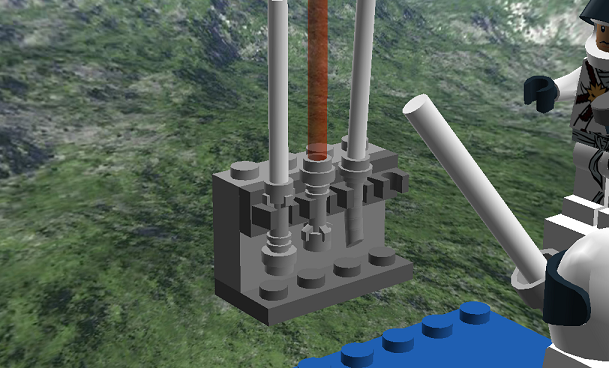 Here is the sword stand with enough various fencing swords for all the minifigs. There is a gag lightsaber piece just for fun but this can be removed if necesary.

Thank you for viewing this set. If you want Olympic LEGO to happen, support this project or make your own and together, we can change the future of LEGO!