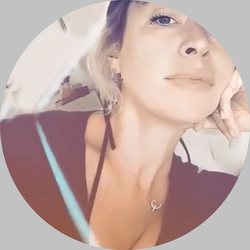 3dfx Interactive was a company headquartered in California, founded in 1994, that specialized in the manufacturing of 3D graphics processing units and graphics cards for PCs.

In the early 1990’s, more complex PC video games would demand more powerful computers, forcing PC gamers to upgrade from 286’s to expensive 386’s and beyond to play the latest titles. With the appearance of 3D graphics cards, such radical upgrades were no longer as necessary and cards such as the Voodoo quickly became the upgrade of choice for PC owners wanting to play games such Quake by id Software at their best.

This card was one of a short series of PC cards I made for fun in 2019 as fun way to pass the time. I've enjoyed making them and they have been a source of some enjoyable nostalgia.