I've decided to resubmit this project with a new main image which might hopefully help the project better this time. If the project has a chance of reaching 10k supporters then I'll try to create a glass elevator for the project. Thank you! 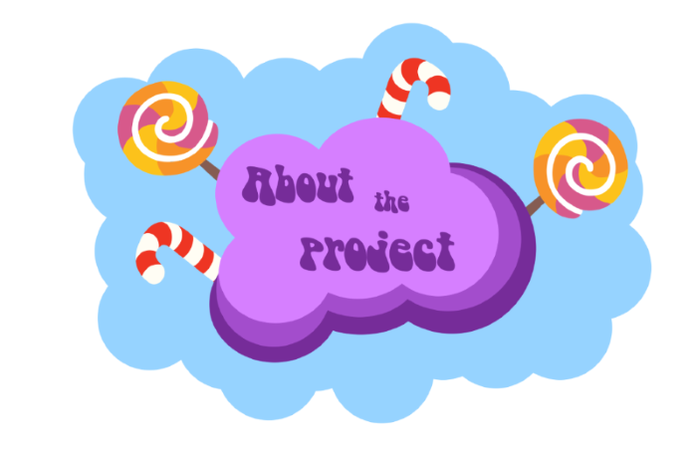 Hello! Welcome to my 'Willy Wonka And The Chocolate Factory' project!
"I hope you enjoy it, I think you will."
This project is based on the original movie from 1971.
I have included 9 characters from the original movie and they are:
Also included is a mini version of the Wonka Boat.
I have included three rooms for this project though I wish I could have added more. The model would have become far too big so I just chose these three:
The 'Contract Room' since it is the first room they come too with it's golden hand hooks,
The 'Candy Room' since that is the most famous room from the movie,
Finally I decided to add a 'Chocolate Making Room' since it is after all 'Willy Wonka And The Chocolate Factory'.
This model contains around 2400 pieces
I chose to base the model on the 1971 movie because it is my favourite one when compared to the later movie.
I have always loved everything about it and I'm overjoyed that Lego Ideas has given the opportunity to be able to create this model.
I created a 'Charlie And The Chocolate Factory' project in 2017 when I first found Lego Ideas and that didn't make it but now, after continuing to build models, I've hopefully improved.
I think that this would be popular because children of today love this movie and would love to see it in Lego form and adults would also love it since it would remind them of when they watched it when they were younger, bringing back childhood memories. It is imagination and creativity at its finest. 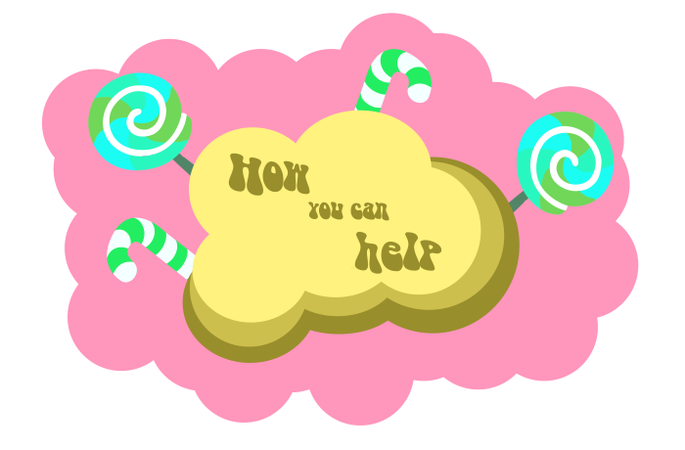 If you've supported this project then I'd like to give you a huge thanks for your help!
If you would like to become a Super Supporter then you can also help by sharing this project through social media, telling your friends and family, sharing the Youtube video of this creation etc.
So calling all Lego and Willy Wonka fans alike! If you genuinely want to see this made then there's lots of ways you can help. The quicker this reaches 10'000 supporters the better chance it stands.
Lets do this together! :) 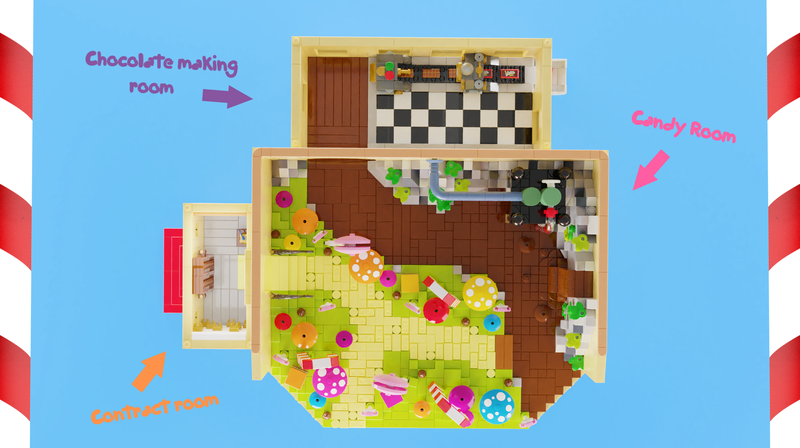 This shows the three rooms I decided to include. It was a rather difficult model to plan out though because there was a lack of reference images to base this model on. I had to use some of my own "pure imagination" here. 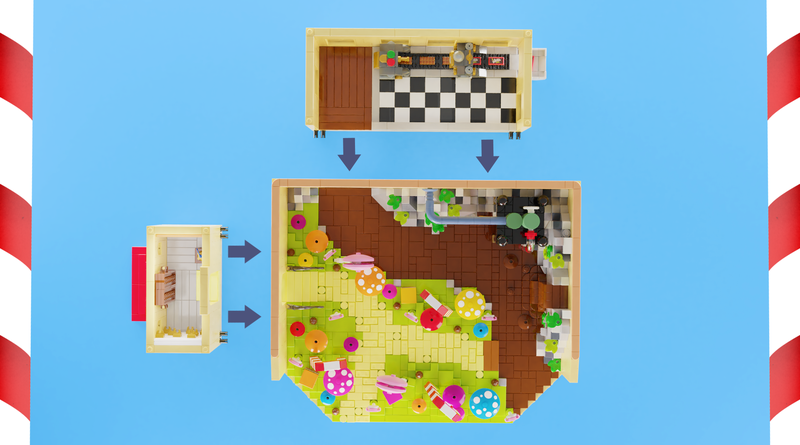 The smaller rooms can be detached from the Candy Room to make it easier to get into. 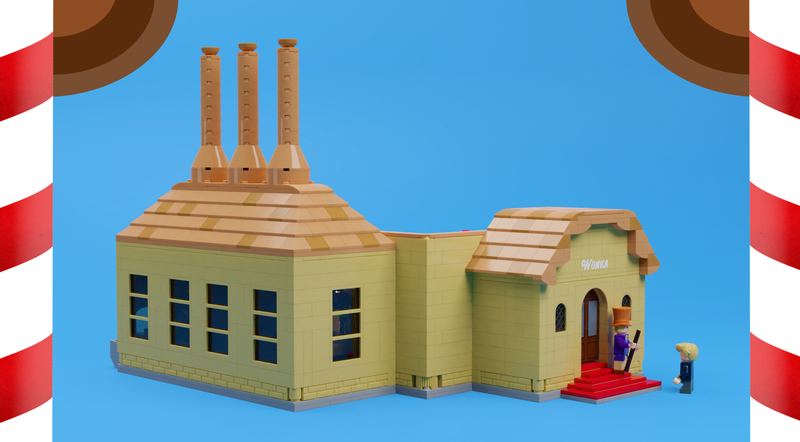 Here I wanted the model to be viewed from an angle where you can't see anything on the inside, making it just feel like an uninteresting factory. 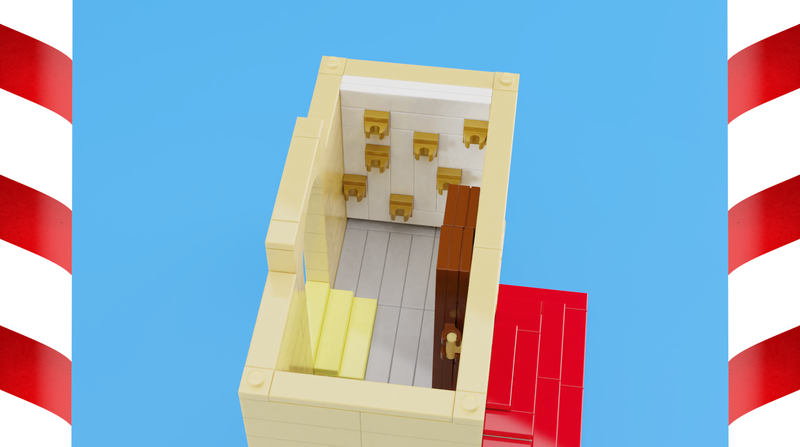 Here are the gold "hands" that hold the hats and coats. 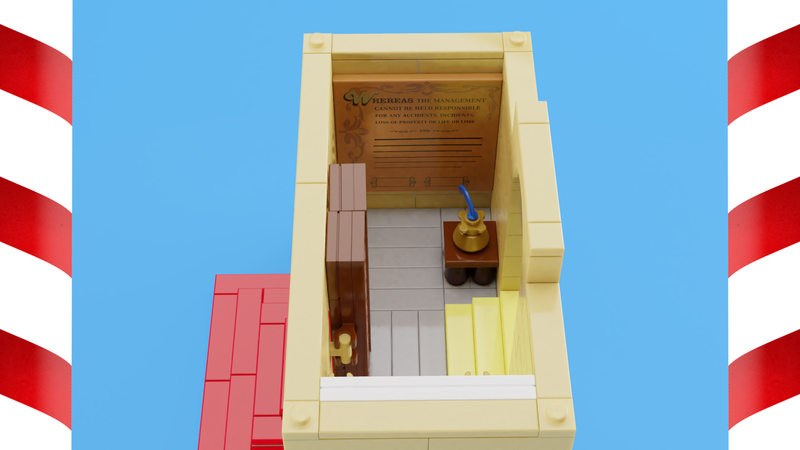 The famous contract. This is such an iconic scene that I just had to add this. 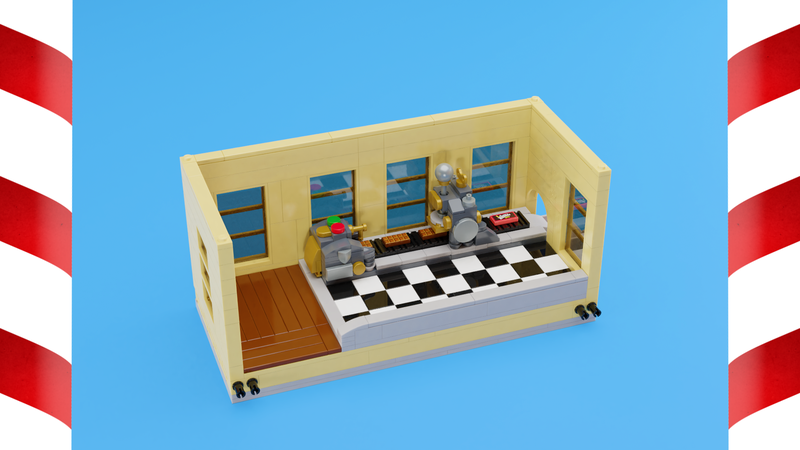 Here's the chocolate making machine where the chocolate is squirted out and shaped before being wrapped. It then slides down to a compartment where it can be collected. 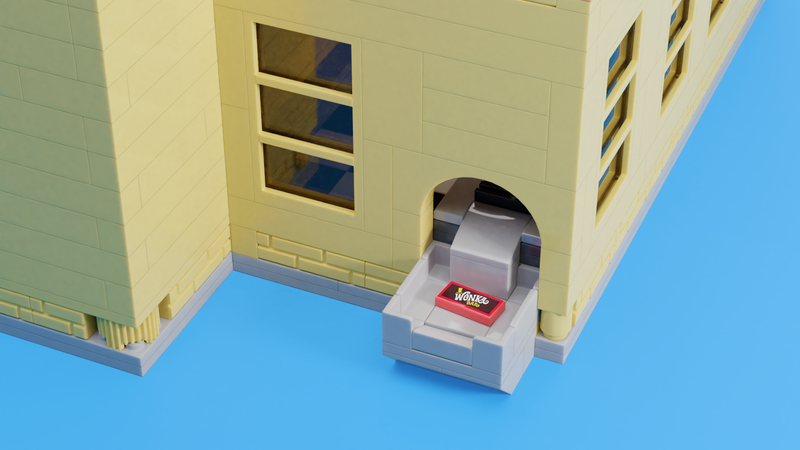 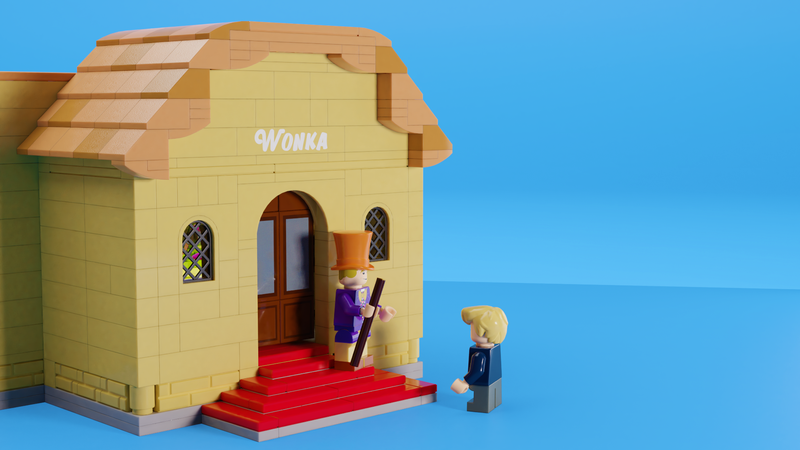 The entrance to the chocolate factory where Willy Wonka welcomes Charlie. 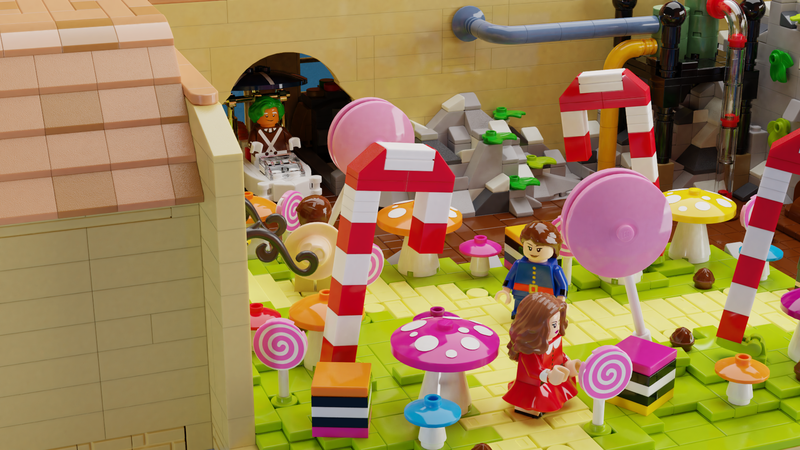 An image of the candy room and it seems Veruca Salt wants a lolly pop. 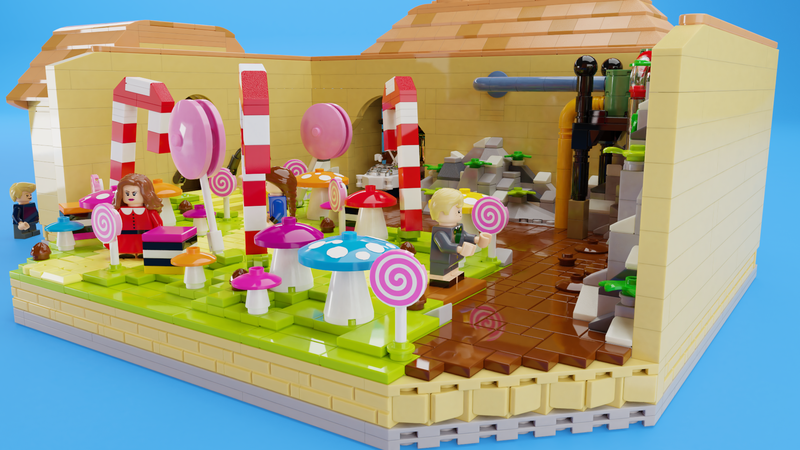 Another angle of the candy room with Augustus Gloop. What is he up to?