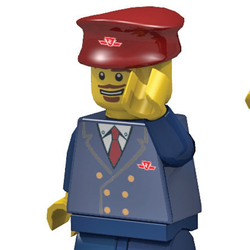 The original set was designed according to the bricks I owned and/or was able to purchase easily. That was the reason for such a HIGH piece count.  Ver#2 was redesigned with bricks I could order online.  Ver #3 (Final Version) is a way to reduce piece count further while using different techniques and new pieces I learned from switching over from LDD to STUDIO 2.0 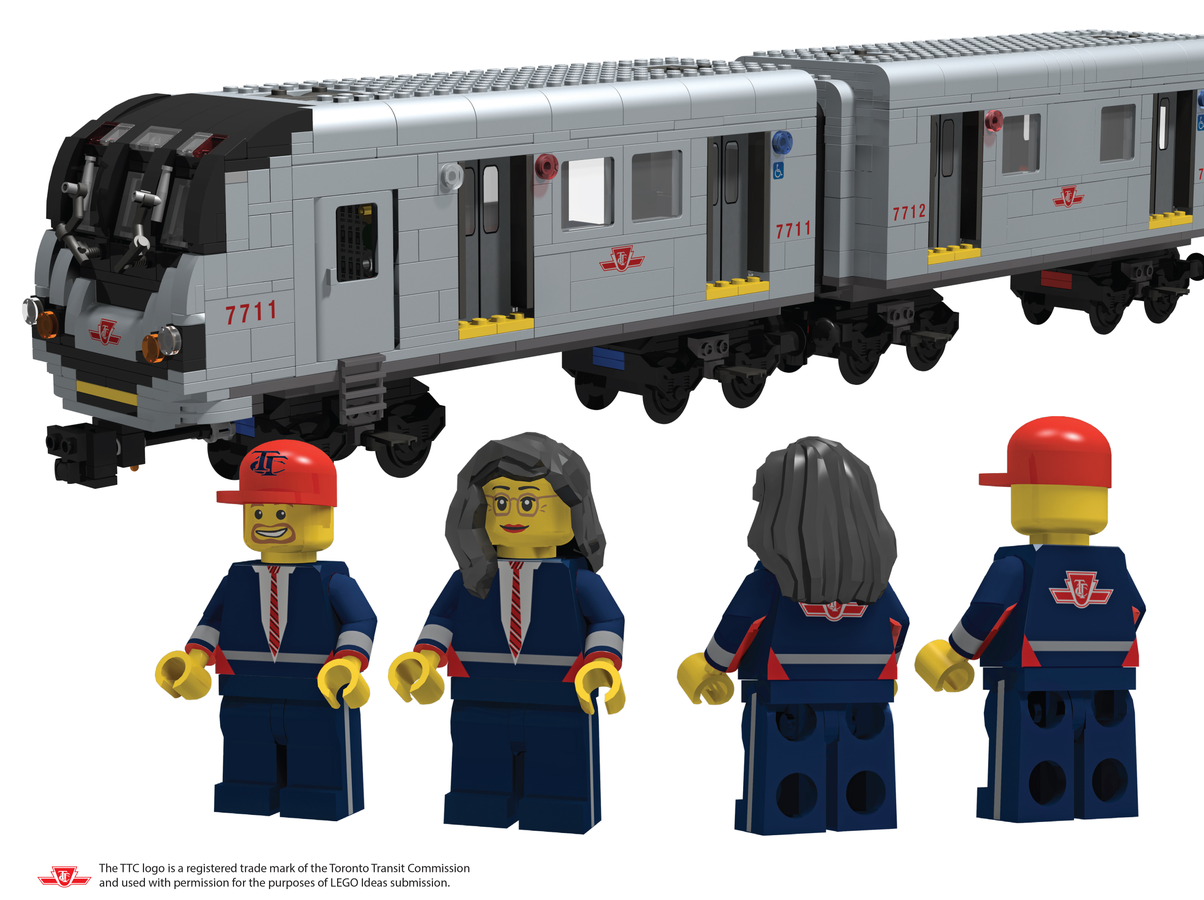 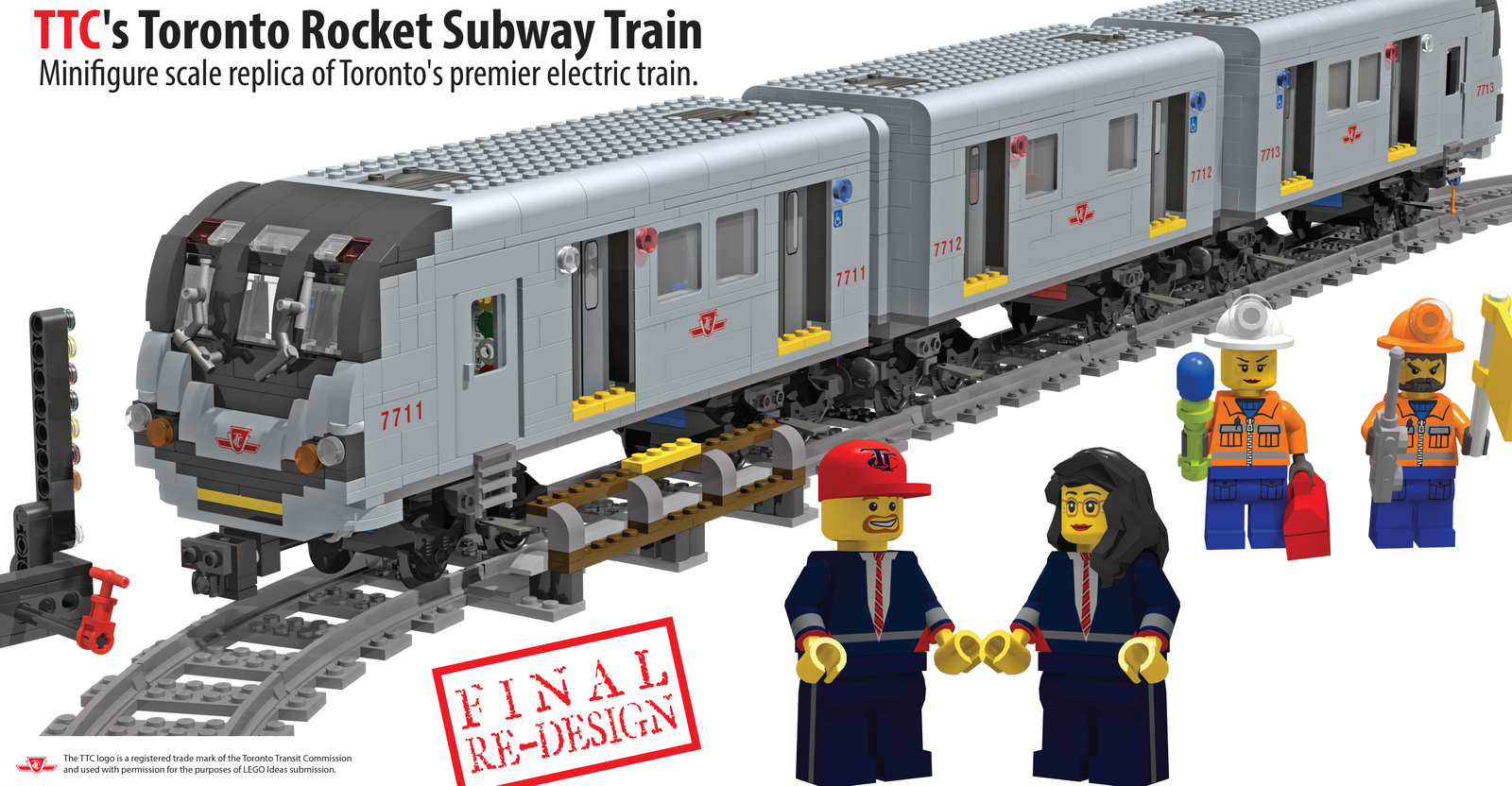 Below are links to Videos & Animated Shorts with the TTC Lego Project.

Stuck in Train Traffic on Line 1

Below are many links to Videos and News stories about the TTC Lego Project. 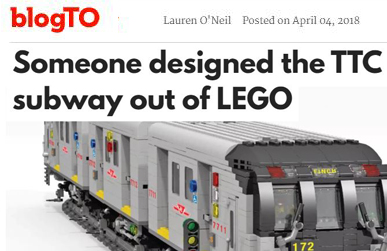 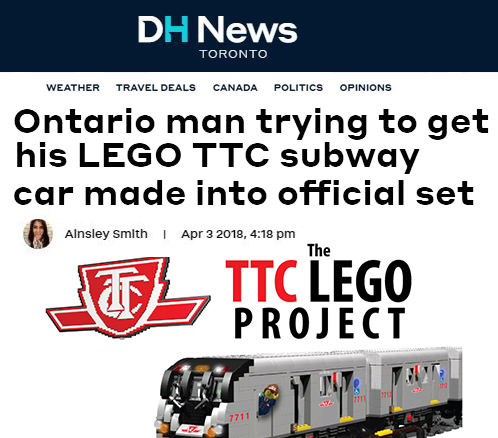 The TTC goes international - Posting on Brickpatici - a LEGO fansite based in Italy. 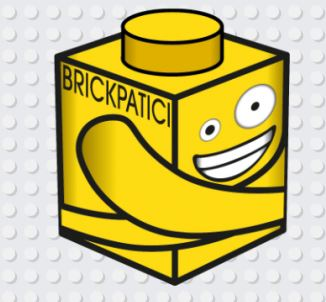 I have talked directly to The Canadian Tire Corporation, and Tim Hortons about using their logo's as part of the TTC Lego Project.  Both companies granted me permission to use my lego inspired version of their logos.  I was hoping they would also assist the project with some kind of internal or social media marketing messages... Still hoping.. 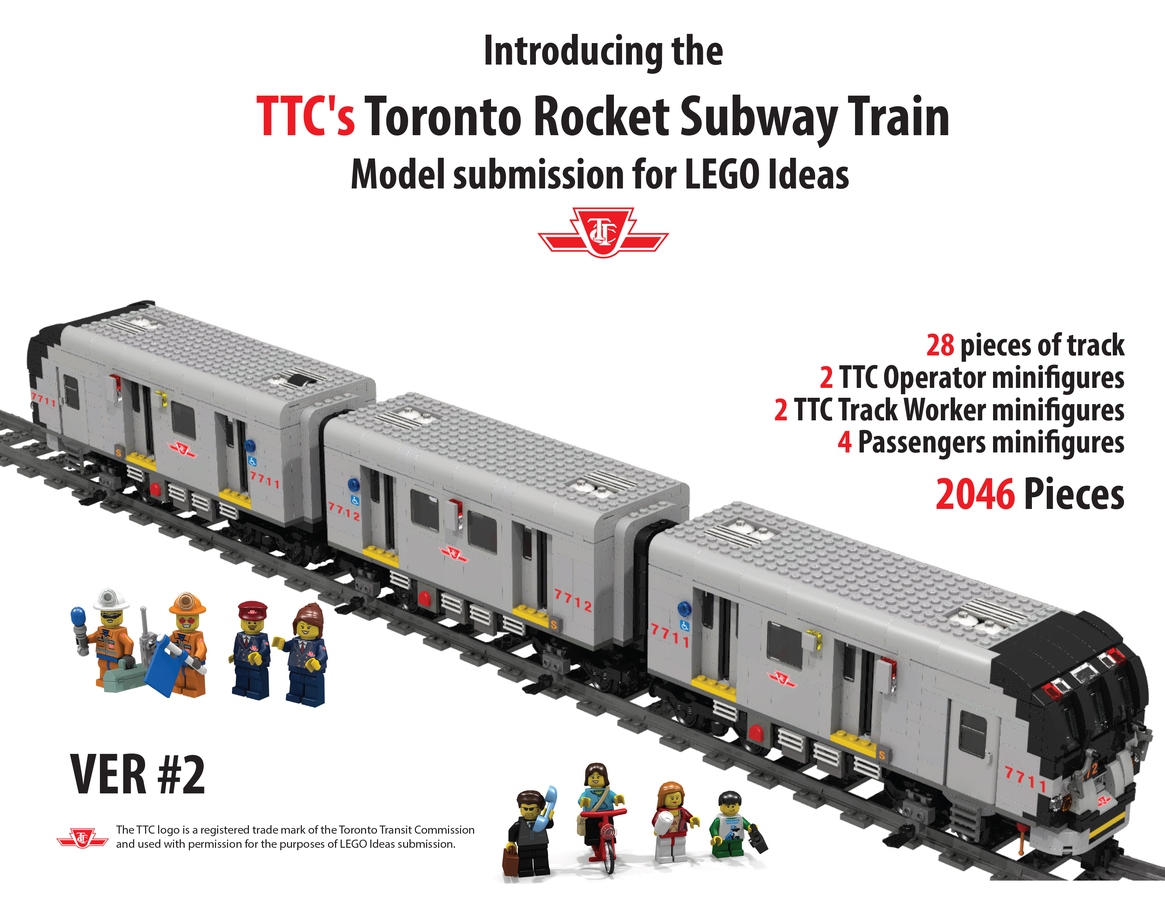 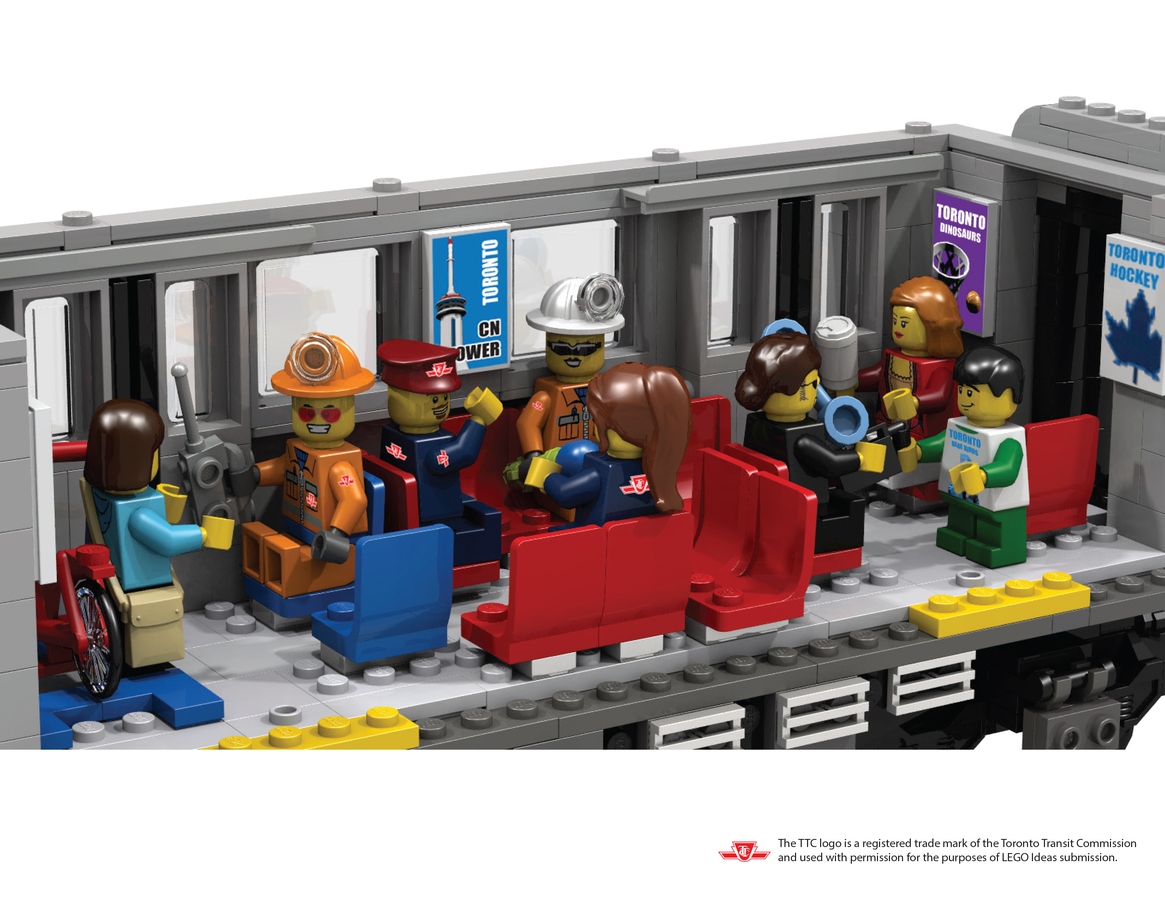 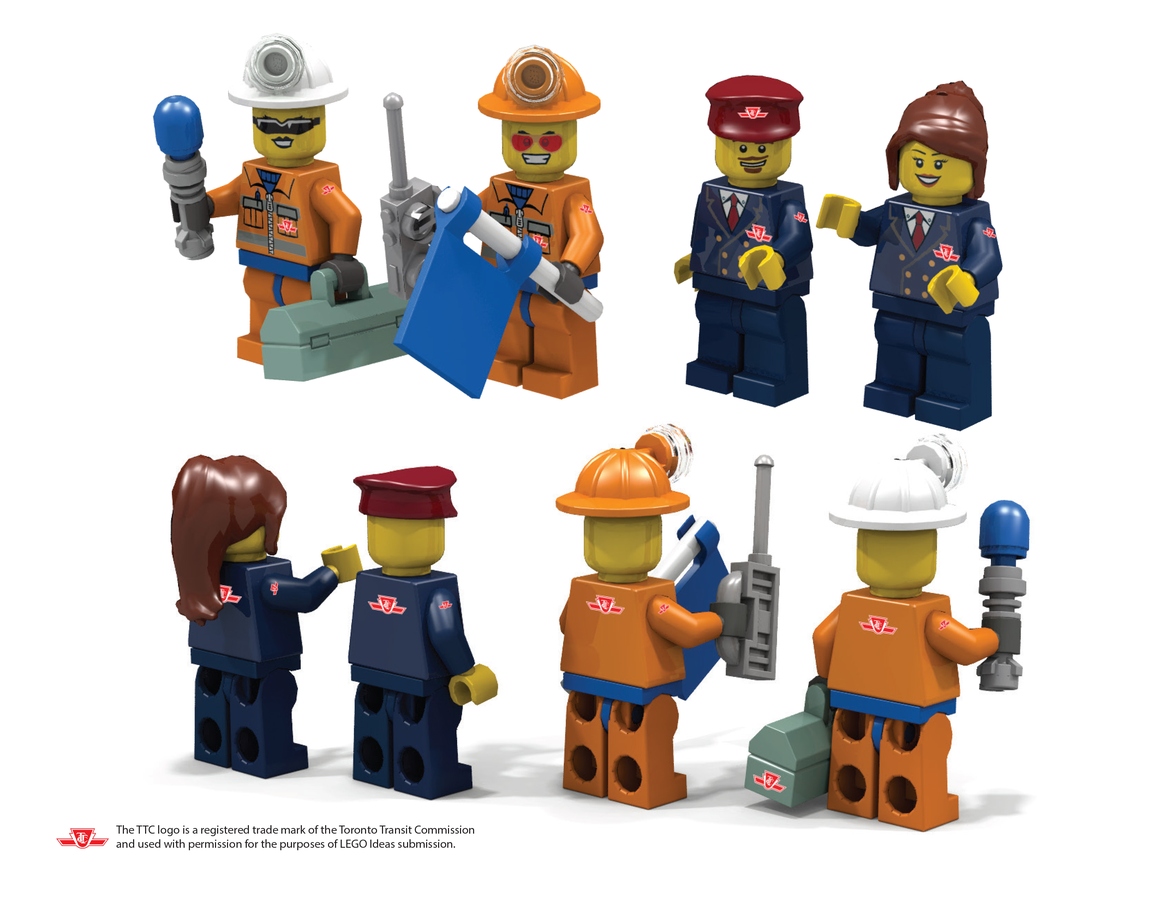 New Posters for inside the train 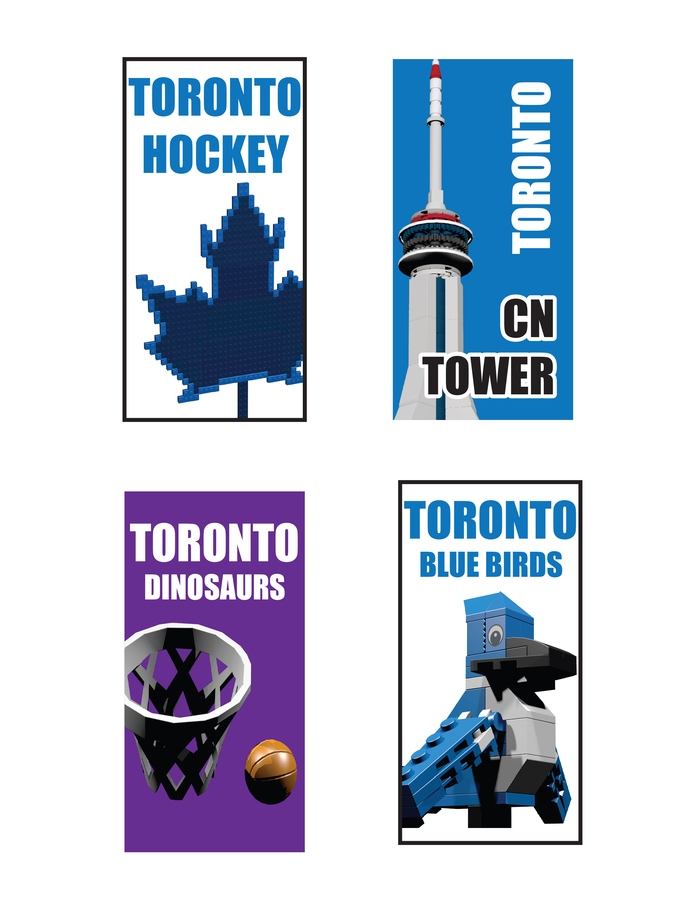 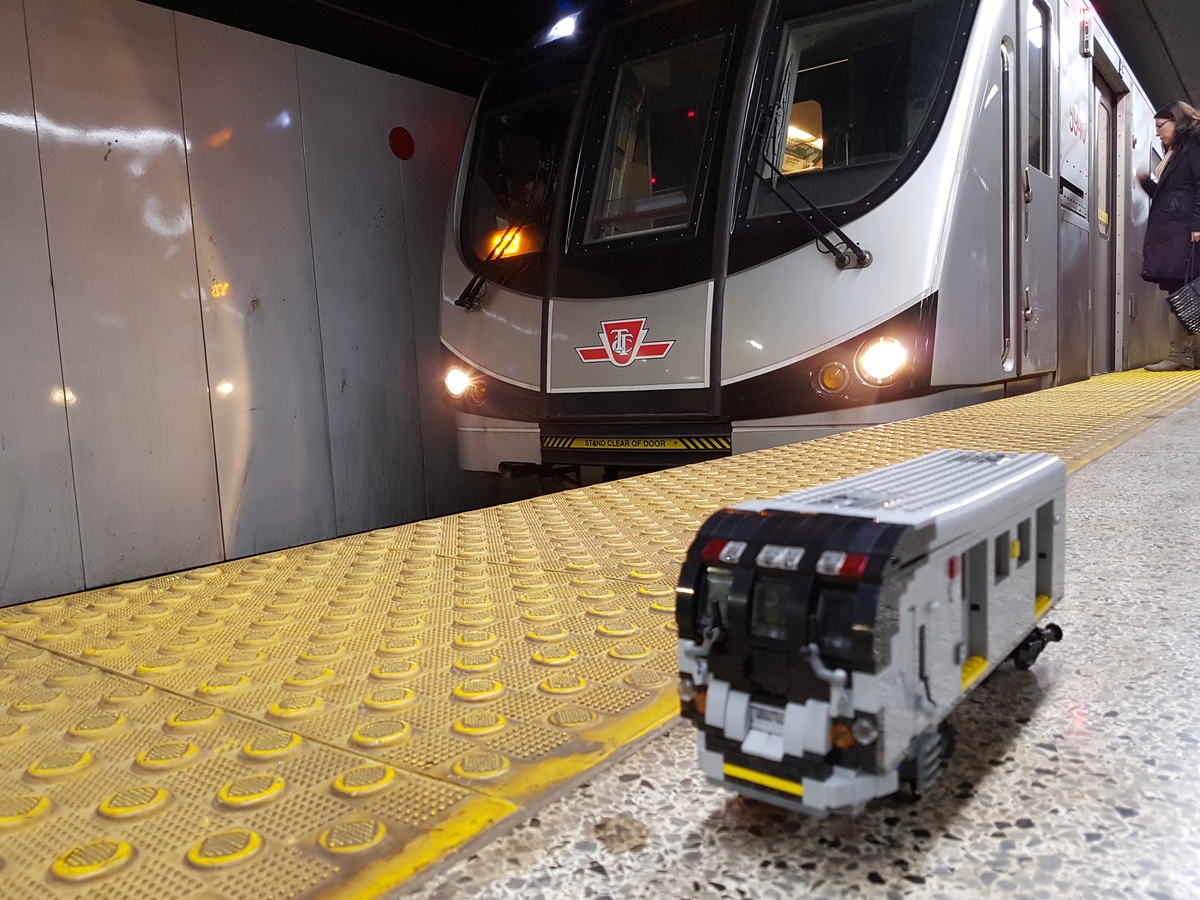 There are a now 2 VIDEOs of the prototype build available for viewing.  links below

The original set has now been re-designed

this update has been removed

this update has been removed