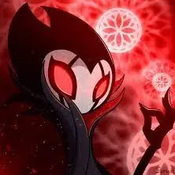 By killerkai
42 comments
This is my build of the first stage of the Cuphead DLC boss High-Noon Hoopla.
The set includes three planes; one for each character. And it also includes Esther Winchester in her rolling saloon wagon.
I made Esther Winchester because out of all the bosses in Cuphead DLC she is my favourite and is now my second favourite boss in all of Cuphead (Grim Matchstick Dragon is still my #1 favourite).
I tried to keep everything out of the set that would spoil the game.
Pretty sure this is the first Cuphead DLC build.
Hope ya'll like it!